Christmas Themed Games That Have Stood The Test of Time 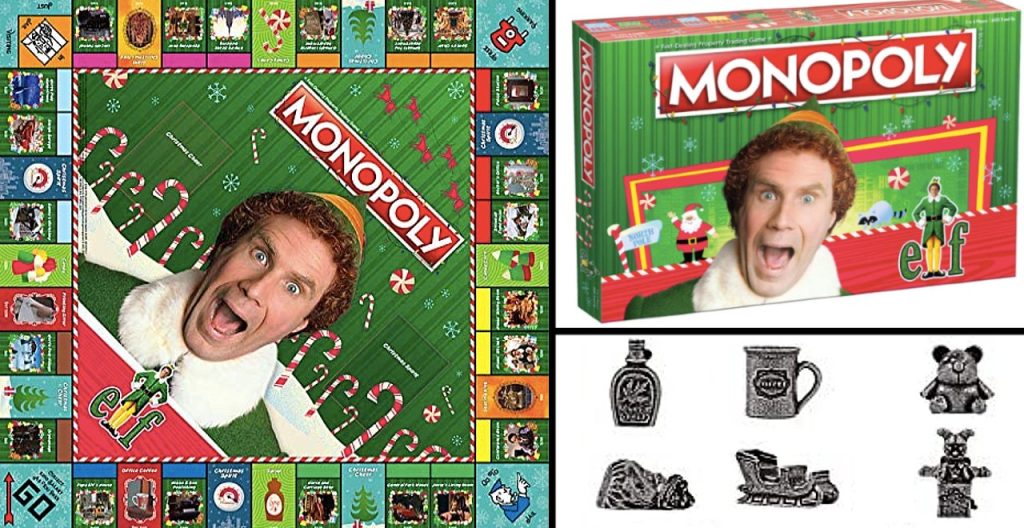 Christmas is coming and gaming producers will have been working on their festive offering, especially on downloadable content. Games such as “Dead or Alive 5: Last Round”, which despite its somber name clothes its characters in Christmas-themed attire, and “Dead Rising 4”, in which the player slaughters their way through the season, will be popular.

Of course, video games aren’t the only games people can play at Christmas. Board games and other games can come into their own at Christmas and have done so for many a year. This post looks at popular games to play at Christmas that have stood the test of time.

Although the credit for inventing Monopoly goes to a man named Charles Darrow, who took it to the Parker Brothers and saw the game take off in the 1930s, the original creator is believed to be a lady called Elizabeth “Lizzie” Magie, who created it as the “Landlord’s Game” in 1903. Since the game’s publication as Monopoly, it’s become a household classic, is as popular as ever and is available in various different versions.

With Christmas on the horizon, players may want to plump for the Christmas-themed edition of the property trading game. In it, they’re festive pieces such as a reindeer, a snowman or even Santa. As the player moves around the board, they can invest in workshops and grottos.

During the year, people might not ignore the lottery, consider it an unexciting type of gambling or not feel as if it’s worth taking part in one. When Christmas comes around, however, lotteries take on a fresh appeal. People may be feeling more lucky or imagining what a fantastic end to the year and start to the new one a lottery win would be.

Some countries have a Christmas lottery in which the prize is exceptionally generous. Possibly the most famous is Spain’s “El Gordo” (which translates as “The Fat One”) and people are willing to invest in a ticket.  It’s a shot to nothing for them for them. If you want to find more about this lottery and other seasonal lotteries, you can visit christmaslottery.info and get the lowdown on the lottery and how to play.

Pictionary is a classic. The game will find its way on to many family tables this Christmas after lunch and has been doing so for decades. Pictionary originated from Rob Angel, who at the time he came up with the game was a young waiter and university graduate from Seattle. In the early 1980s, who started to play a game with his roommates which he described as “charades on paper”. Angel saw an idea in the game and simply went for it.

Today, families all around the world are drawing dodgy sketches to illustrate the clues for their teammates in the game. It’s immense fun. Who knows — it may have even unearthed some artists with talents they didn’t even know they had!

Charades is another old game and has been going for centuries. Originally, it started out as a riddle game, but today players have to use mime for their team to help their team guess the clues and concept the player has to act out. Films, TV programmes, songs and books are popular choices, but ultimately, it’s possible to choose any theme for the game and go from there.

There are games available from retailers that will provide the players with titles or concepts to act out, but anyone who’s looking to save money at Christmas time can just think them up themselves and not spend any money. The first team to guess the title correctly wins the point!

Jenga is an immensely entertaining stack-building game and is suitable for most ages. (There is a children’s version, however, if a parent feels this would be better for them.) Although it’s possible to play the game at any time of the year, Christmas is a good time to gather round and have a jolly good laugh playing it. Jenga is as tense as it is exciting. All players have to do is remove a brick from the stack and place it back on top of the stack without it toppling over. There are no winners, really, and players keep going until the stack eventually falls over. Don’t be the one who makes it wobble that little too much!

Last but certainly by no means least is the game that Time magazine called “the biggest phenomenon in game history”. High praise indeed. The general knowledge board game came about in the late 1970s when two Canadians decided to create their own game after finding they were missing some pieces at Scrabble. They released the game in 1981 and today, as well as the standard version, there are themed editions with questions on films such as “Lord of the Rings” or other cultural or lifestyle elements.

Christmas is a time when people get together and have a great laugh. A game is an excellent way to entertain the family and bring people together. Which one of these will you be playing this Christmas? 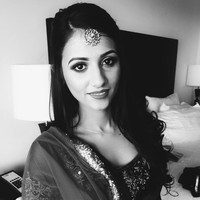