Warner Bros. & DC To Bring ‘Batman: The Doom That Came To Gotham’ To 4K UHD Blu-Ray This March 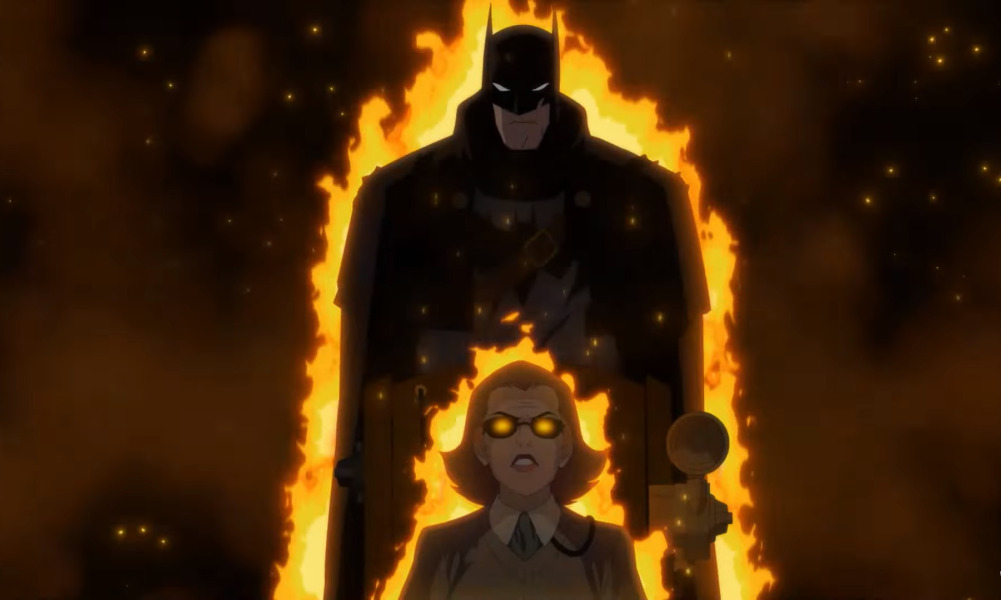 Warner Bros. Home Entertainment and DC have announced that they will bring Batman: The Doom That Came To Gotham, a new entry to the DC Animated Movies line, to 4K UHD, Blu-Ray and Digital on March 28, 2023. The Dark Knight’s rational mind and unparalleled fighting skills are put to the ultimate test when an ancient supernatural force threatens his world and everyone he holds dear. Get the details below!

Synopsis: Inspired by the comic book series by Mike Mignola, Richard Pace and Troy Nixey, Batman: The Doom That Came To Gotham is a 1920s-based tale that finds explorer Bruce Wayne accidentally unleashing an ancient evil, expediting his return to Gotham City after a two-decade hiatus. The logic/science-driven Batman must battle Lovecraftian supernatural forces threatening the sheer existence of Gotham, along the way being aided and confronted by reimagined versions of his well-known allies and enemies, including Green Arrow, Ra’s al Ghul, Mr. Freeze, Killer Croc, Two-Face, James Gordon and Bruce’s beloved wards. Prepare for a mystical, often terrifying Batman adventure unlike any other.

Sam Liu (The Death and Return of Superman) fills the dual role of producer and co-director of Batman: The Doom That Came To Gotham, working closely with co-director Christopher Berkeley (Young Justice) to bring to animated life the script from screenwriter Jase Ricci (Teen Titans Go! and DC Super Hero Girls: Mayhem in the Multiverse). Producers are Jim Krieg (Batman: Gotham by Gaslight) and Kimberly S. Moreau (Legion of Super-Heroes). Executive Producer is Michael Uslan. Sam Register is Executive Producer. 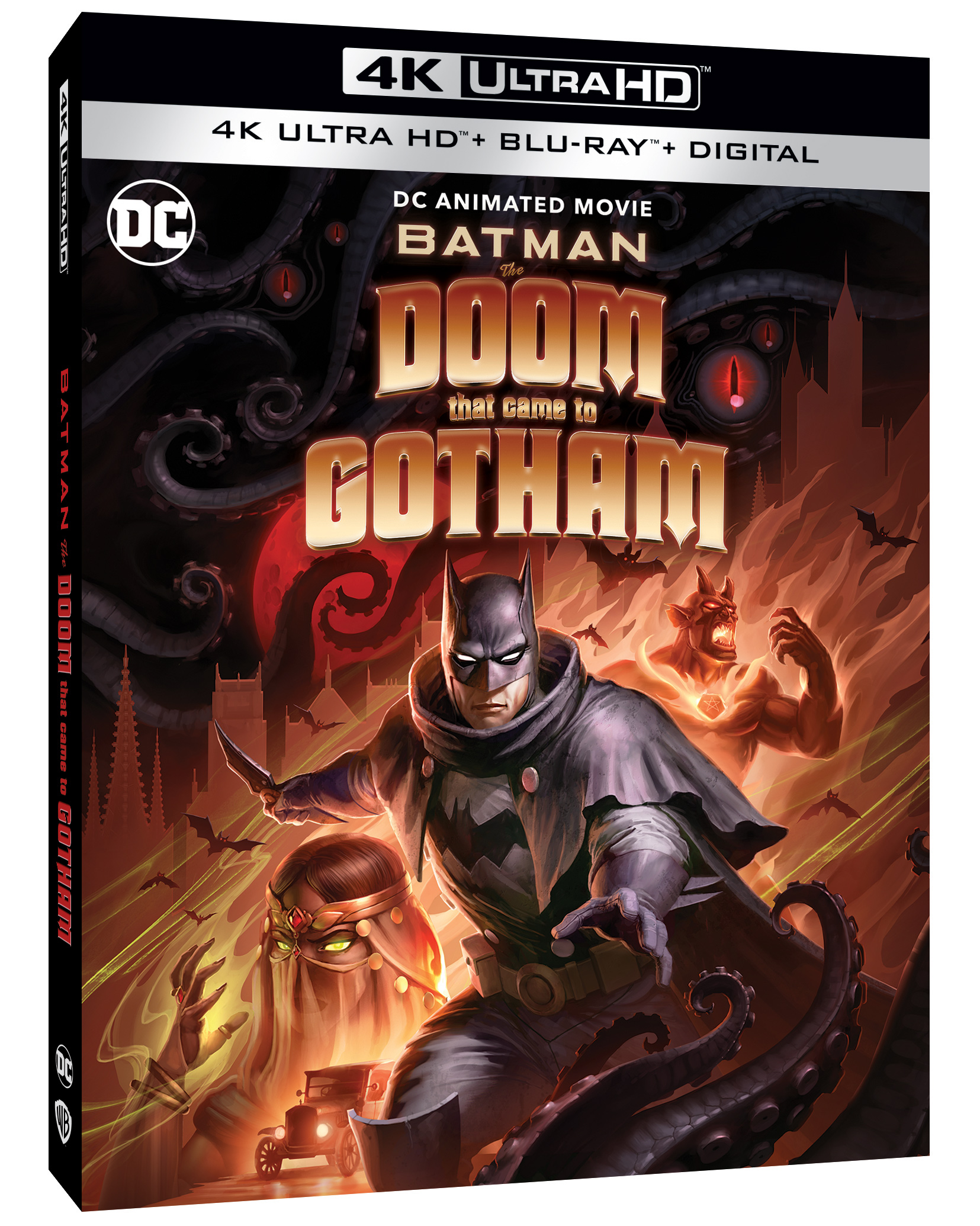