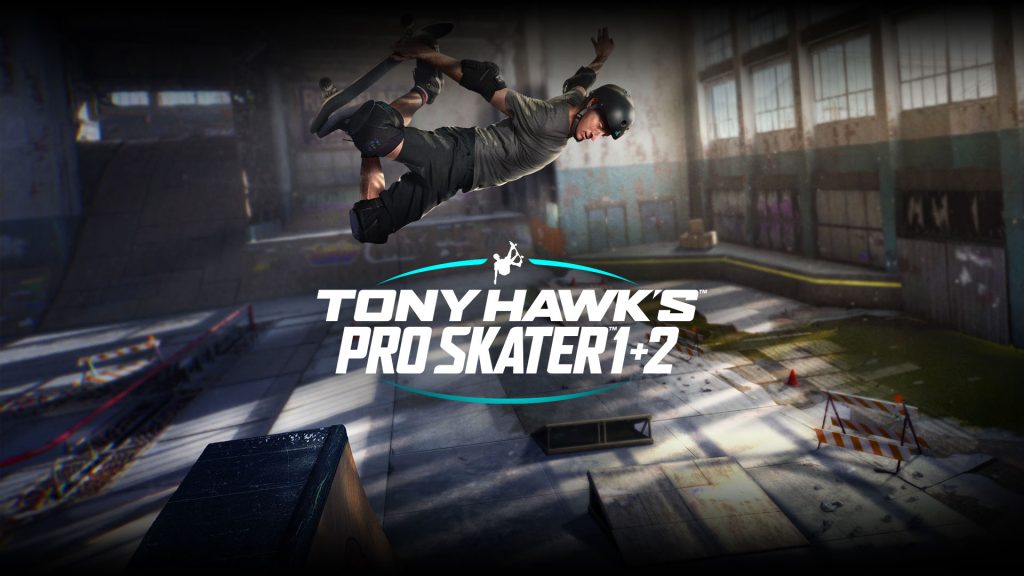 Tony Hawk’s Pro Skater 1 + 2 is a release from the hugely popular Tony Hawk video game series. Essentially, it is a remake of Tony Hawk’s Pro Skater and Tony Hawk’s Pro Skater 2, published by Activision and developed by Vicarious Visions. It features everything that gamers and skate fans loved about the original titles but with updated graphics and physics for a next-gen experience. One of the great things about the games is the appearance of many popular skaters and some of the best skateboard brands in the world, lending real authenticity to the action. In this article, let’s take a look at the best of these appearances.

The original titles had a number of pro skaters make appearances. They included Tony Hawk himself as well as other huge names like:

The remake has also brought in some more popular names, many of whom will be more familiar to modern skateboard fans. Look out for appearances from the likes of:

There are even some secret skaters to be discovered too. Officer Dick is played by that beloved icon of rock culture Jack Black, and there is even a Roswell Alien skater to be found.

The inclusion of these stars of the skateboarding world adds a new element of immersion to the gaming experience. Skateboarding has always been a niche sport – that is what has made it thrive – and the icons of that world are worshipped by many. Getting the chance to interact with them in-game is a thrill in itself for players and it helps make the experience more engaging and challenging.

Just like many other video game releases, this game has many unlockables for gamers to aim for. In Tony Hawk’s Pro Skater 1 + 2, there are many real-world skateboards to unlock and use. While wheels and grip tapes are important, it is the decks that are the most iconic for players. Dozens of brands and designs are there, some of which you purchase in-game and others you unlock by reaching a certain level. This helps build that authenticity while adding another dimension of challenge into the mix.

Some of the best skateboard brands that are available to buy in real skate shops have been featured in Tony Hawk’s Pro Skater 1 + 2, such as Birdhouse and Baker. Other popular skateboard brands to be discovered in the game include:

Some of the most sought-after decks from these brands can be acquired in the game. Birdhouse is Tony Hawk’s own brand, and the coveted Emblem Circus can be unlocked by reaching level 100. If you’re more a fan of California’s premium Baker brand, the ever-popular Any Questions board unlocks at level 70, complete with that iconic fried egg image!

Players who have had their eye on buying from some of the best skateboard brands in real life can live out that fantasy in-game. The boards can be customised with a range of grip tapes from brands like Mob, Grizzly and Shake Junt, and high-performance wheels from the best in the game like Spitfire and Ricta. All-in-all, it amounts to a thrilling and immersive experience with fantastic authenticity.

As well as boards, skating apparel is a key part of the skateboard subculture. Players can unlock all sorts of helmets, hats, shirts and tees, pants, shoes and socks. There are many popular apparel brands featured in Tony Hawk’s Pro Skater 1 + 2, including:

Again, these brands are here to lend authenticity and immersion to the whole experience. As mentioned, skateboarding is a culture, and all cultures embrace a certain look that is embodied by the brands that create it. One of the fundamental mechanics of Tony Hawk games is that you create your own character, customise their look then develop their skills in-game. That look constantly evolves, and the huge range of boards and apparel choices allows players to cultivate the look that works for them.

Tony Hawk’s Pro Skater 1 + 2 revives everything that became so iconic about the original titles, all with a slick modern upgrade. The spirit of the skateboarding subculture is alive and well here, and the appearance of iconic pros, boards and apparel are all fundamental to making that happen. If you love skateboarding, love some of the best skateboard brands, or you were a fan of the original Tony Hawk series, you will love this excellent remake.

So jump in and immerse yourself in the culture, creating your character and showing the world what you can do as you journey to become the ultimate pro skater.