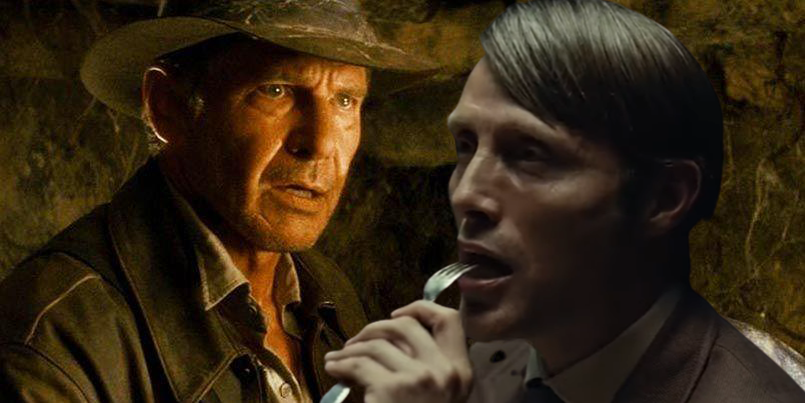 Check out Mikkelsen’s praise for the film:

“I’m very, very excited about it… I rewatched Raiders of the Lost Ark the other day, it is so well-done and so charming, and it’s such great storytelling. So yes it’s a great honor to be part of that franchise that I grew up with… I’m in a lucky position where they let me read the script before. And yes, it was everything I wished it to be, so that was just great.”

Mikkelsen then talked about his character:

“I do think I’m invited in to create a character, I think that everybody wants that. That’s why they pick certain actors that they think can come up with certain things, and it will be a collaboration as it always is. Interesting enough, again a little like Riders of Justice, there is kind of a genre mix in Indiana Jones always. There is something that is a little larger-than-life, almost back to the 30s with a Peter Lorre kind of feel, and then you have Indiana Jones who kind of is a straight man. But he does produce a lot of funny and interesting things, but there are different character genres in some of those films.”

Are you excited for Mikkelsen in Indiana Jones 5?