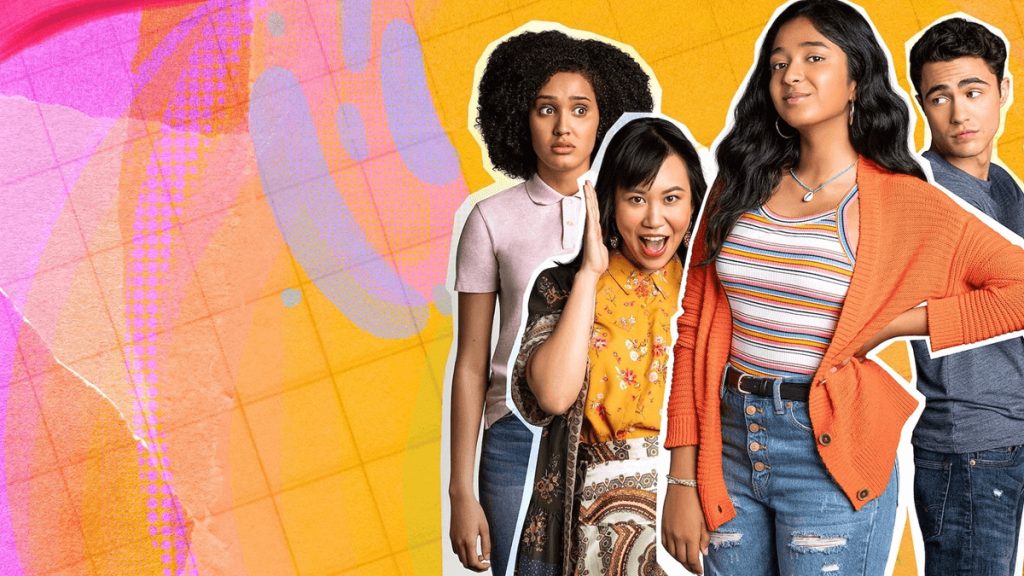 Netflix’s Never Have I Ever has been renewed for a fourth season and final season.

According to The Hollywood Reporter, co-creators Mindy Kaling and Lang Fisher revealed on Twitter that the show’s upcoming third season will premiere this summer, and revealed that the show has already been renewed for its final season at the streamer.

The series follows Indian American protagonist, Devi Vishwakumar (Maitreyi Ramakrishnan), who decides to rebrand herself and move up the social ladder of her Sherman Oaks high school after the traumatic death of her father. Her quest to obtain the perfect high school experience often results in hilarious hijinks that get her in trouble with her strict mother, Nalini (Poorna Jagannathan).

Since its debut in 2020, the teen comedy has been one of the streamer’s most popular shows. The coming-of-age tale has been critically lauded for its groundbreaking representation of South Asian characters as three-dimensional and complex.