The fist four episode of She-Hulk are a fantastic start to this nine episode series. Tatiana Maslany kills it as Jennifer Walters aka She-Hulk and her best friend Nikki played by Ginger Gonzaga is such a delight to the series.

Is it just me, or are the supporting character that get some shine sometimes the best part of the MCU? You got Happy from Iron-Man and Spider-Man who’s always a joy, same with Luis, Dave and Kurt in Ant-Man; these characters just breathe life into the franchise and helps humanize the main characters to a point.

Jessica Gao, head writer on She-Hulk, does an incredible job writing moments of breaking the fourth wall; it’s not as extreme as Deadpool or Ferris Bueller’s Day Off, but it is used just as effectively. It’s not only the “Fourth Wall Break” she does well; she also gives us great character moments and interactions from Jennifer with both Bruce and Nikki.

More importantly, there is a family dinner scene that had me in tears because of how funny it is. Not only is it hilarious, it gives Jennifer an added layer of depth to her that is great appreciated. Hell, by the end of these four episodes, I bet you all will fall in love with Jennifer as much as you did with Kamala in Ms. Marvel.

As we all know, there was huge controversy when the first teaser hit when it comes to the VFX with She-Hulk and how bad it look. To be honest, I was in the camp that believed it was going to be fixed before we got the final product, so I was worried, but a lot of you guys were convinced it would not get better than the teaser. Thankfully, the VFX for She-Hulk is much better during the show than the first teasers. The green is much more vibrant and the skin texture is sharper, giving her a lot more detail. Not as much as Bruce, but enough to say that it looks great.

There are so many great moments in this show I want to talk about so much, but i’m trying to keep this spoiler-free as much as possible, but I will say this: Wong (Benedict Wong) has a special connection with Nikki and it is truly a delight. Marvel really needs to make sure she is paired up with Wong in every MCU project. That’s how much I love Nikki! Also, the fact that Wong can find a parter while Jennifer is struggling is heartbreaking yet hilarious to me. I’m rooting for you Jen!

I 100% believe that fans will be pleased by how Tatiana Maslany brings Jennifer Walters and She-Hulk to life. She-Hulk is hilarious, smart, action-packed and utilizes the supporting characters to tell a great story while not overshadowing the titular character. She-Hulk is the definition of FUN! 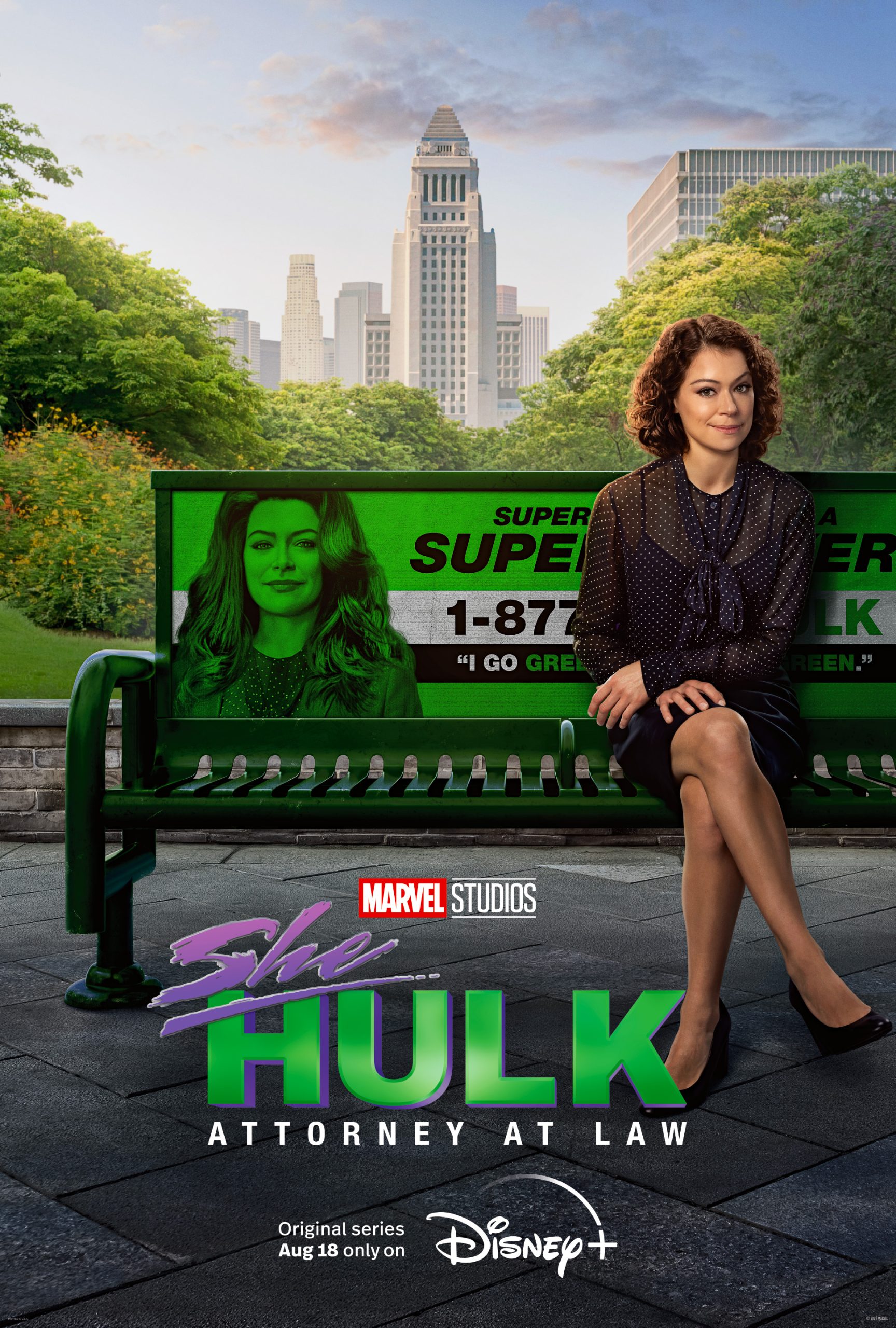 She-Hulk is hilarious, smart, action-packed and utilizes the supporting characters to tell a great story while not overshadowing the titular character. She-Hulk is the definition of FUN!