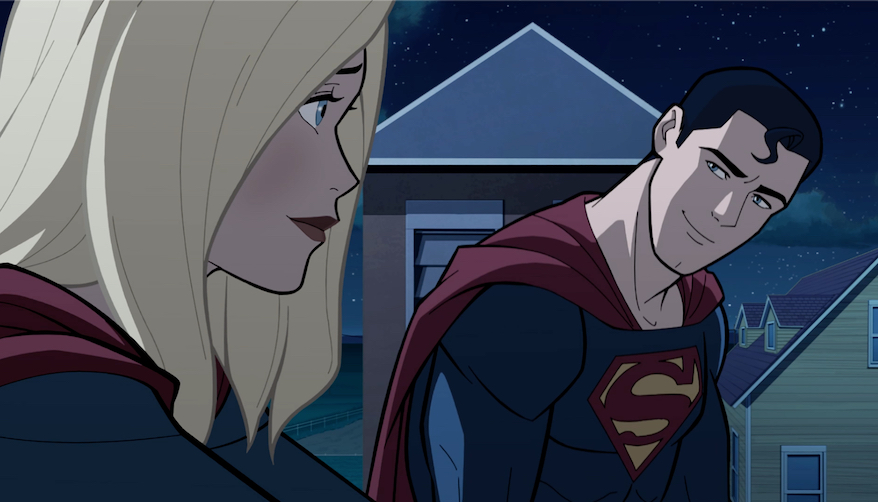 Warner Bros. Home Entertainment and DC have announced that they will bring Legion Of Super-Heroes, a new entry to the DC Animated Movies line, to 4K UHD, Blu-Ray and Digital on February 7, 2023. Supergirl ventures to the 31st century to find answers to her present-day dilemmas, only to encounter new problems and an old enemy in an all-new, feature-length adventure. Get the details below!

Synopsis: Welcome to the 31st century and the Legion Academy, where a new generation hones their powers with hopes of joining the Legion of Super-Heroes. Devastated by tragedy, Supergirl struggles to adjust to her new life on Earth. Taking her cousin Superman’s advice, Supergirl leaves their space-time to attend the Academy. There, she quickly makes new friends, as well as a new enemy with old ties: Brainiac 5. But a nefarious plot lurks in the shadows – the mysterious group known as the Dark Circle seeks a powerful weapon held in the Academy’s vault. Find out if the budding heroes can rise to the challenge in this all-new DC Universe Movie! 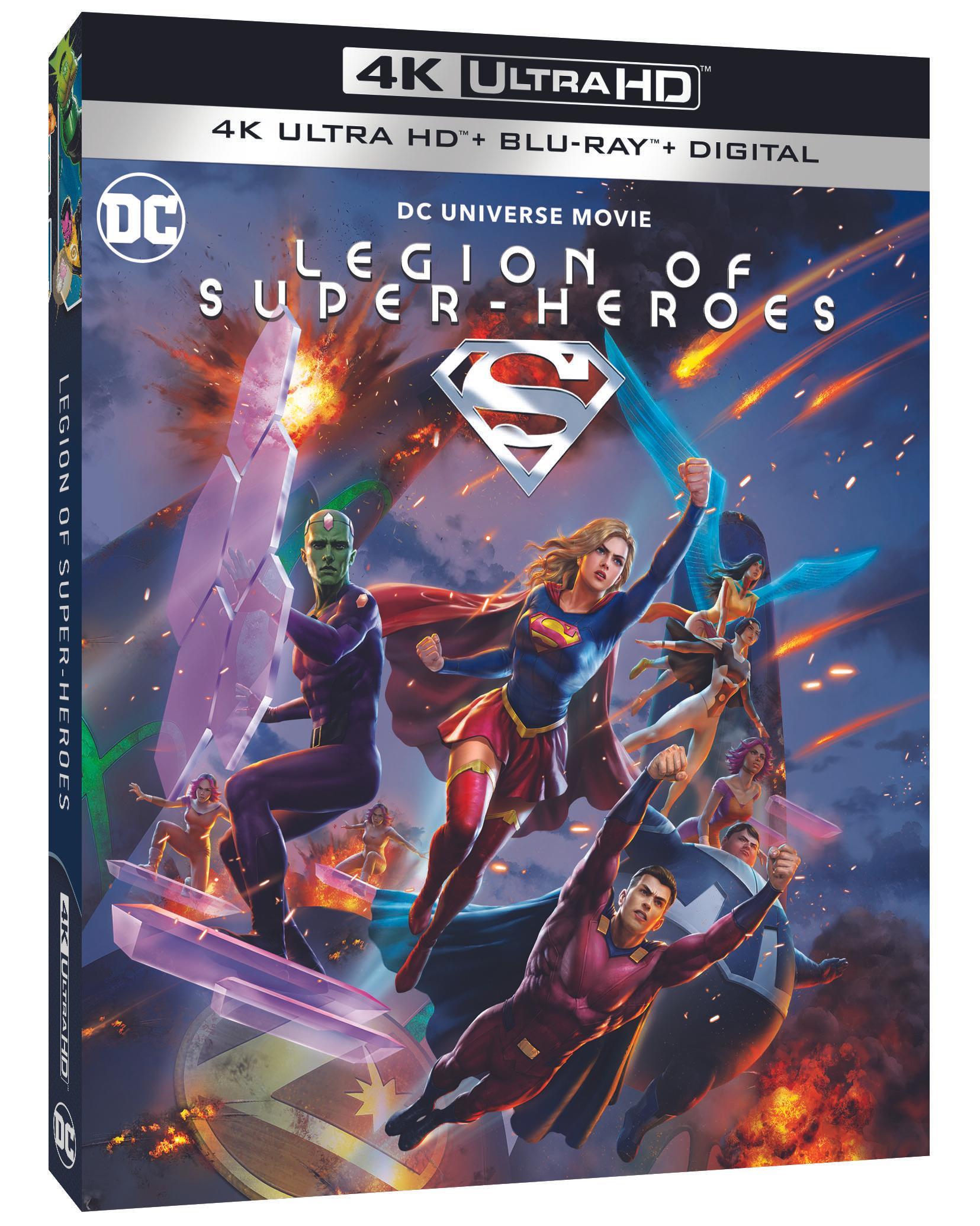