5 Games To Watch Out For in The Summer 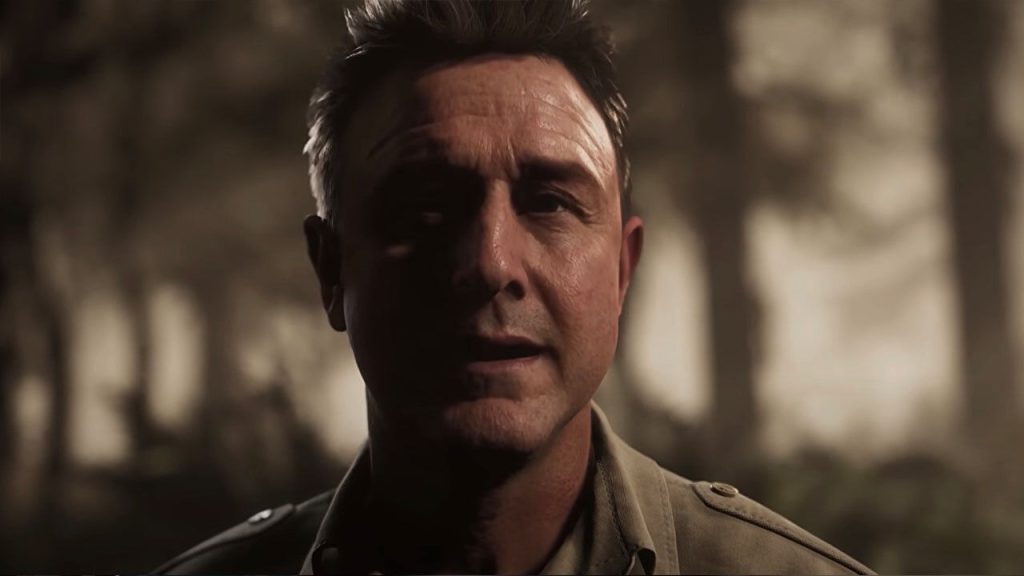 It’s just the middle of May and so many things have already happened in the gaming world! Starting with the shocking Microsoft acquisition of Blizzard, the release of Valve’s first portable console – the Steam deck, God of War arriving on PC, and then the release of several huge games like Horizon Forbidden West and Elden Ring.

If we keep on going, we might take away your attention from our current topic, which is to show you which games to watch out for in the coming summer of 2022!

The promise for this summer is that no matter what platform you are playing on, you will be satisfied with what is being released. Aiming for headshots from an absurd distance in a gory fashion, getting a new instalment in the best action-RPG franchise, and a new instalment of a critically-acclaimed Nintendo exclusive, are just some of the hints of what’s coming your way.

You might want to grab some PSN Cards from OffGamers here for some of these enticing games as well. Alright, we won’t make you wait any longer. Here is our list of games to watch out for this summer! 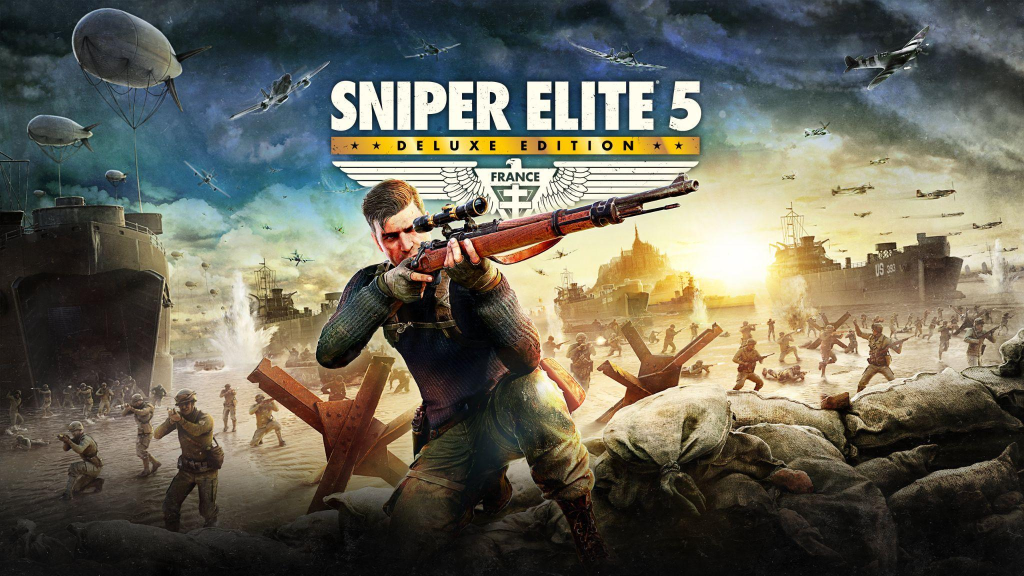 Over the years Sniper Elite games have given players the chance to play a different kind of World War 2. Tactical positioning and fighting from a distance with your faithful sniper rifle are what the franchise has always been about. Since Sniper Elite 5 would be the fifth main instalment of the series you can expect even more diverse tools, play styles, customisation, and gameplay elements.

The story in Sniper Elite 5 will put you once again in the boots of Karl Fairburne who is given the task of destroying a Nazi project called “Project Kraken” located in France. Like any previous instalments, you can choose your way to eliminate your enemies and complete the mission objectives.

A stealthy approach or a more noisy and deadly one, or even non-lethal paths, it’s your call. Sniper Elite 5 will give you the chance to be creative and take advantage of the environment. A story mode that can be played entirely in co-op, a chance to bring in a third player, playing as the enemy sniper, extensive weapon customisations, and the gory x-ray killer cam system is what you are getting in Sniper Elite 5!

The killer feature of Sniper Elite 5 is that you can expect a huge number of available firearms, not limited to long-range weapons, but also pistols and submachine guns. The developers are said to be working with Royal armouries in the UK for even higher realism! 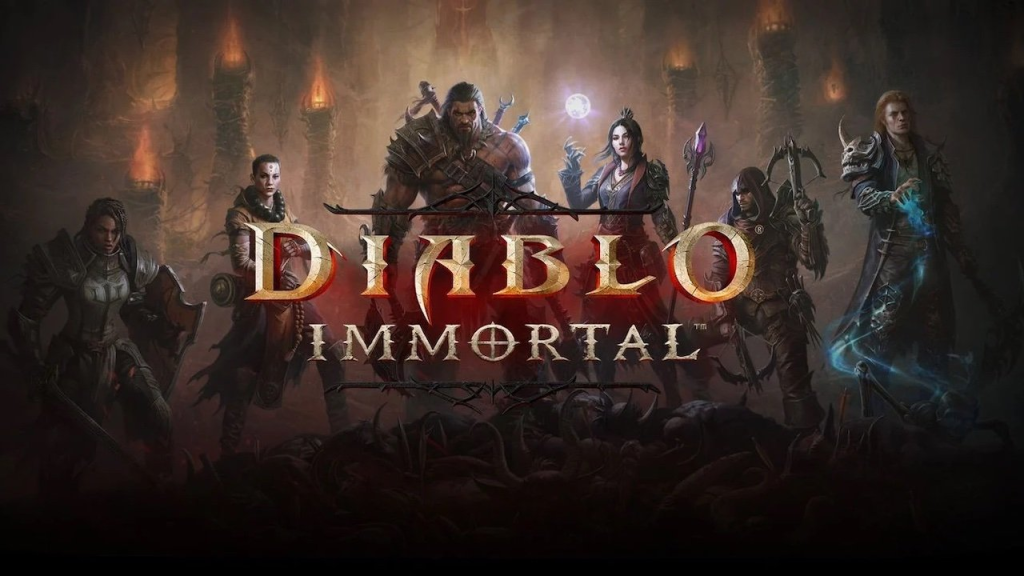 Despite getting a lot of negative feedback when it was announced that it would arrive solely on mobile, the recent announcement that Diablo Immortal will come on PCs as well seems to have brought the hype back on track.

With Microsoft’s mammoth purchase of Activision-Blizzard, the studio might have a chance to at least partly redeem itself, leaving its most recent mistakes in the past. Diablo II Resurrected didn’t fully meet the expectations, but was a decent way to introduce the Diablo franchise to the modern-day players. It truly got more people hooked on the franchise.

If you are new, you’ll need to know that the overall gaming design and tone of the game will be a mixture of the classic Diablo 2 vibe and the art style of Diablo 3. Diablo Immortal will be featuring a gameplay system that is usually common on mobiles as well. The game types will vary from longer ones of 10-15 minutes to shorter ones lasting 1-5 minutes.

That being said, if you are an old-school Diablo fan, you might feel a bit weird, but keep in mind that despite having a PC release, the game was designed for smartphones.

As for the plot, Diablo Immortal will be taking place in between the storylines of Diablo II and Diablo III. Heroes to choose from are Barbarian, Wizard, Monk, Necromancer, Demon Hunter, and Crusader. Choose wisely as you will be put in the middle of the conflict between ‘’The Immortals’’ and ‘’The Shadows’’! 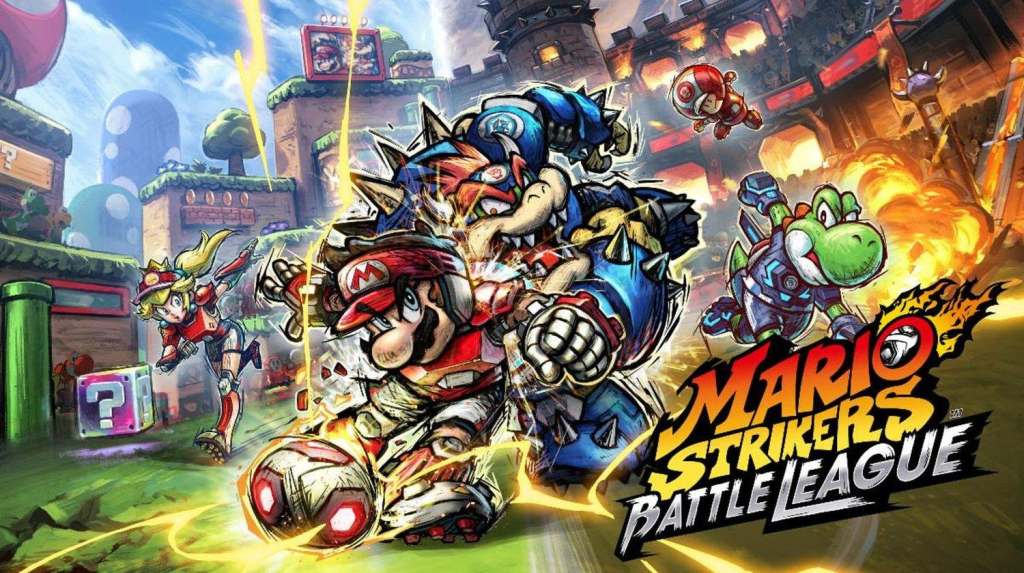 The only rule is to rule the field! Introducing the latest sport taking the Mushroom Kingdom by storm – Mario Strikers Battle League! This sport is just like soccer, but if it had an electric fence, almost no rules and intense 5v5 battles.

Of course, you still kick a ball around, pass to your teammates and shoot for the goal, but with no fouls. This means that you are free to tackle, hit and even stop your enemies with items. Either way, Mario Strikers Battle League would be an awesome game for the summer.

Each of the ten players on the field will have their signature moves and style. In need of a character with a little bit of everything? Mario is your man! Wish to punish your adversaries with power? Bowser is your best call! Looking for a character with speed? Princess Peach would be your best pick! Despite the skills of each character, preparing for the match is vital, as stat changing gear can be equipped on your players as well.

Some of the new gameplay elements are the Hyper strike and Team tackle. The first one is available once you collect a special glowing orb on the field that will give you 2 points when you score. The team tackle is a way to plunge forward and rocket a teammate in order to reach a distant enemy player and bring him down.

As for play modes you get a local 8 player max on one console, 2 player co-op in online matches, and a ranking mode called Strikes Club, where those with 20 strikes can join! Get greedy for a goal with Mario and friends and strike! 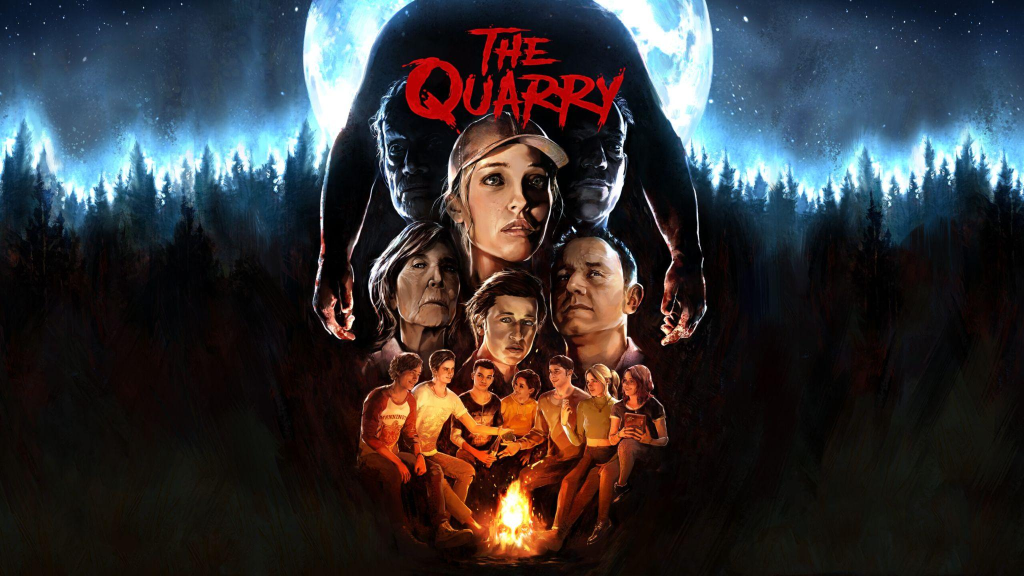 The Quarry is the spiritual successor of Until Dawn and is expected to bring us nightmares amidst the hot nights of the summer. This horror drama game will give us the control of nine teenagers trying to survive in Hackett’s Quarry.

But survive from what? Well, pretty much the usual – terrifying locals, which are the lesser evil and a much more sinister creature. The game’s dramatism and horrific moments are heavily created by a bunch of famous actors, like Lance Henriksen and David Arquette just to name a few.

The gameplay is centered around making decisions, which can change the course of the story and the character development. You need to be really careful here as all 9 players can die if you screw up!

Each character has around 10-12 ways to die. Supermassive developers are aiming for a 7-10 hours main story length, and an insane number of 186 different endings. Which would make The Quarry the game with the most endings created ever! 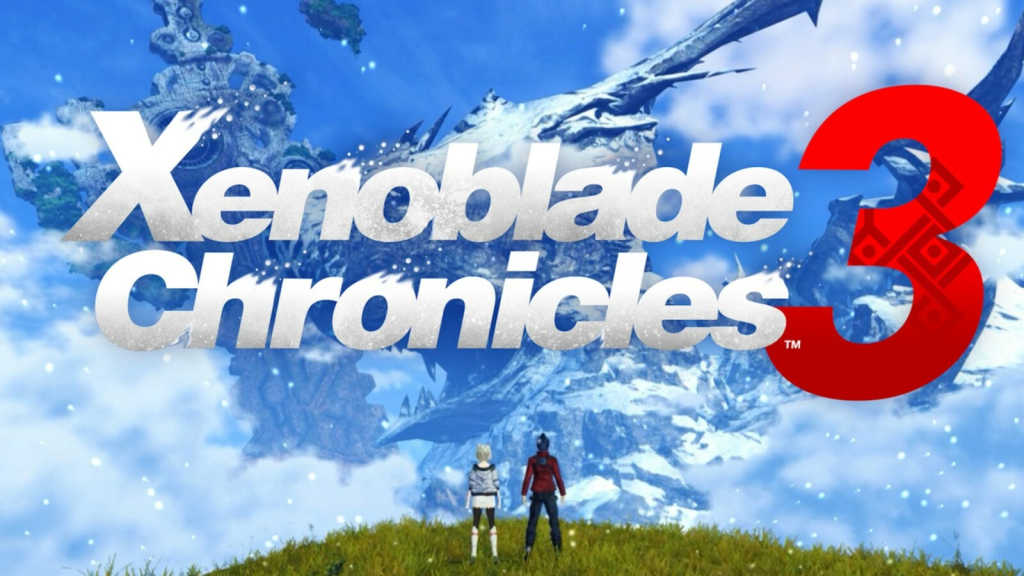 More specifically Ainoios, where the mechanically advanced people of Kever are at war with the ether-using nation of Agnus. Xenoblade Chronicles 3 will be featuring two main protagonists – Noah and Mio, each one of them supported by childhood friends and fellow soldiers. We are still short on details but we are expecting a story that will blow us away!

Unlike the previous games, your party will consist of not three but seven members, each one with their own weapons, classes, skills and attack styles. The larger party will surely make the game more complex and fun.

Another new gameplay mechanic will be the Interlink System where under specific conditions your team members will combine themselves into a mysterious power called Ouroboros. What exactly is Ouroboros? Well, two of your party members will merge to become a huge robotic creature that will be the ultimate way to crush your enemies!

2022 is another great year for the gaming world as we’ve already mentioned. But even so, this summer will be somewhat light as it gets to heavy hitters. The possibility that you may not find your game this summer is always present.

Actually, when do you prefer new games to be released? The summer, with no school engagements hanging around? Or the winter, when you’re stuck at home, wondering what to do? Perhaps spring or autumn? Comment below and let us know!