6 Games To Play If You Enjoyed Neon White 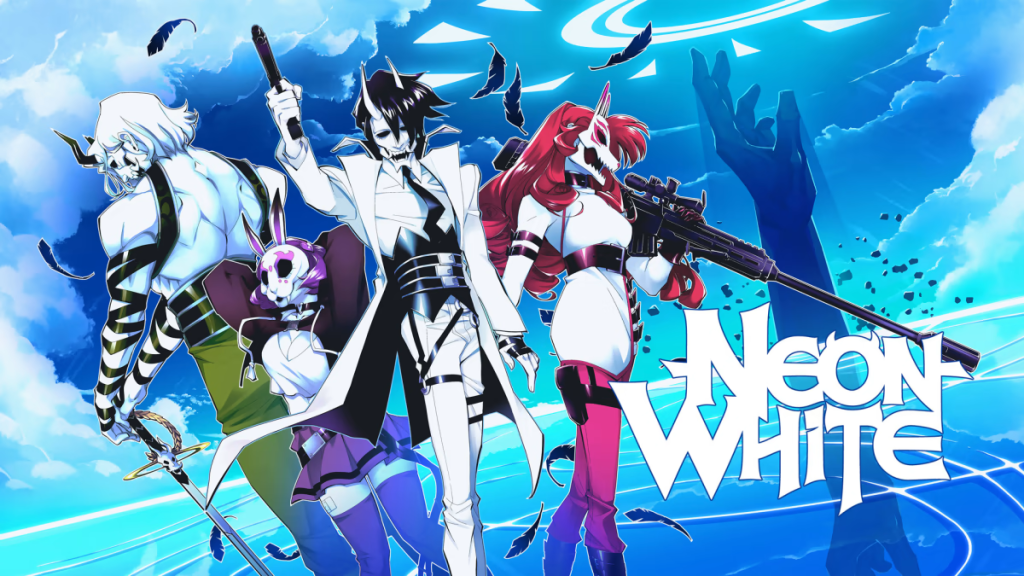 Neon White recently came out and it is great in almost all aspects. This instant classic is an FPS with a twist and it is built from the ground up for speed running. Getting from one end of the level to the other, using weapons, abilities, and your wits to muster the best time possible is what the game is mainly about.

But Neon White staggers its gameplay mechanics brilliantly as it slowly layers on new enemies and weapons, and all that culminates in a way that can only be described as controlled chaos.

Neon White is absolutely exhilarating and while its gameplay is the star, the game features a solid story, that is a great basis for all the action it packs. Overflowing with style, it is one of the best indie games of the year already and can definitely match the popularity of high-profile AAA titles.

Most of you probably had an awesome time with the game while being a demon hunter, and slaying demons. Already beaten the game and looking for something similar, that has a similar vibe and pacing? Well, ladies and gentlemen, you’ve come to the right place, we are here to proudly show you a list of games to play if you enjoyed Neon White. Sit back, take your time and take your pick!

Paradise Killer is a first-person open-world game, where you get to solve a murder mystery. You play as Lady Love Dice, an investigator brought to Paradise island after the mass murder of the Island’s council. You will have to search for clues and interrogate suspects to find all the evidence needed. 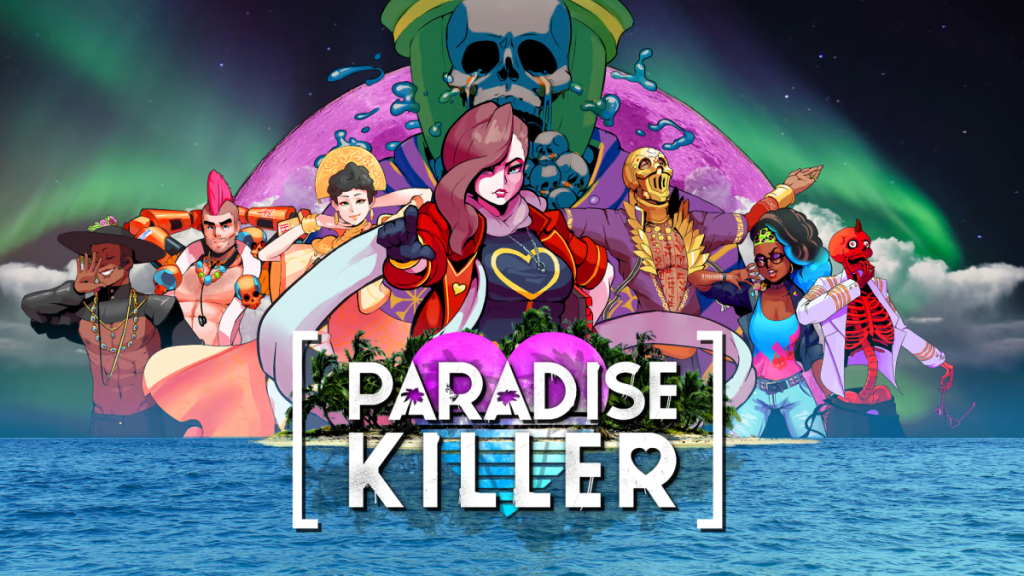 So far, this may seem like a static detective game, but in its nature Paradise Killer is a free-form experience, allowing you to search the island at your own pace.

What cleared the path of Paradise Killer to this list is the stylish vibes it packs, which strongly resemble what you saw in Neon White. So if you were blown away by Neon White’s design you will absolutely enjoy Paradise Killer’s beautiful island landscapes and anime characters.

Get some Nintendo eShop Cards from OffGamers here and play it on the go with your Nintendo Switch!

Just like Neon White, Bright Memory: Infinite is a fast-paced FPS shooter where you get to use ranged and melee weapons against supernatural enemies. It is not centred that much around freerunning like Neon White, but if you wish to play something similar, this not very popular game would be a good bet.

Apart from being something close to Neon White, Bright Memory: Infinite is a solid game on its own. The year is 2036 and you are a part of a supernatural science research organization. You get to fight in a city above Earth’s surface – Land of Sky, to prevent an evil organization from acquiring a legendary power that can revive the dead. 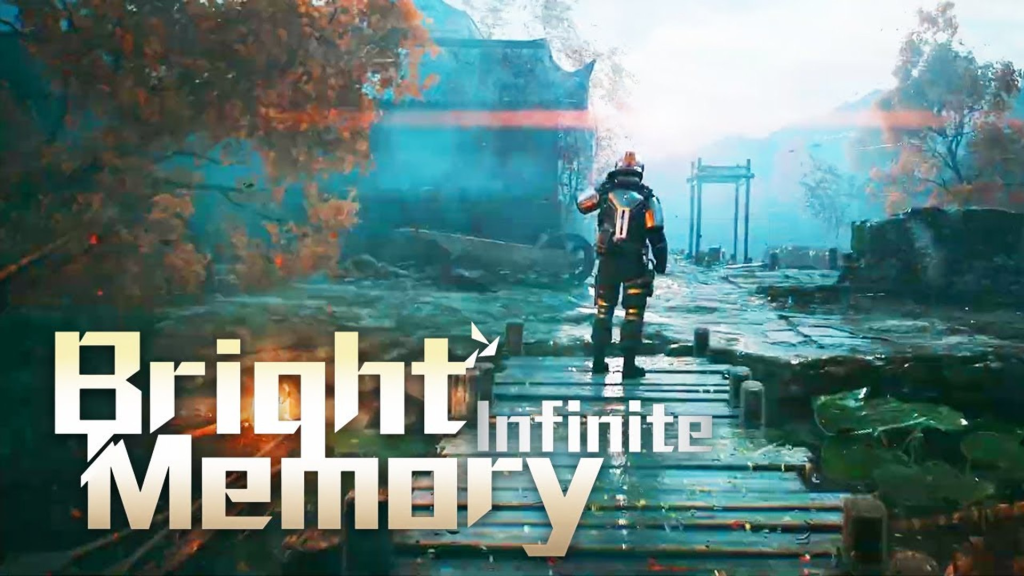 Land of Sky is home to levitating land masses and ancient supernatural creatures. Once you decide to visit this sweet place, please make sure to use the quick reflexes you’ve developed while playing Neon White.

Every level in Superhot is an exciting self-contained time-bending puzzle that turns typical fast-paced shooter mechanics on their head. Every time you move, your enemies and their bullets move too, but if you stand still, so will time. This unique idea creates smart and intense situations. 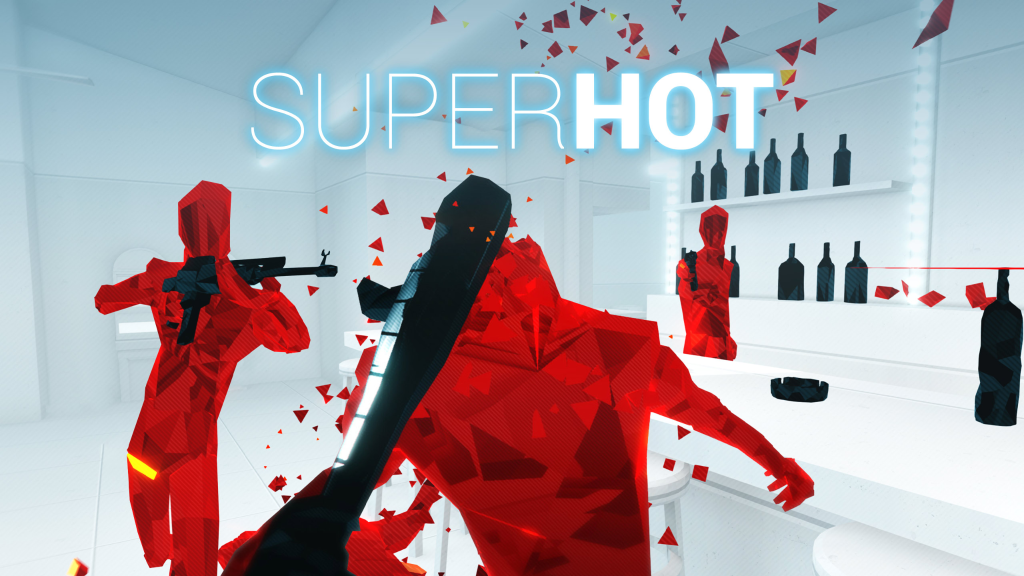 If you try playing Superhot as a regular shooter you gonna die pretty quick. But if you dive deeper into its mechanics you might become a true master of movement and strategy. Each level in Superhot is around 5 real-time seconds long, but its real gameplay exists when time has stopped, so you need to carefully calculate each move!

Apart from the shooting mechanics and usage of the environment, Superhot levels are almost entirely in white, so you can definitely carry on with the Neon White’s level design atmosphere!

Clustertruck is a crazy little indie game, with a simple concept – riding on the backs of trucks with an excessive amount of jumping and dodging to avoid obstacles. The game sends you to theme levels, one after another, that progressively become harder as you advance. 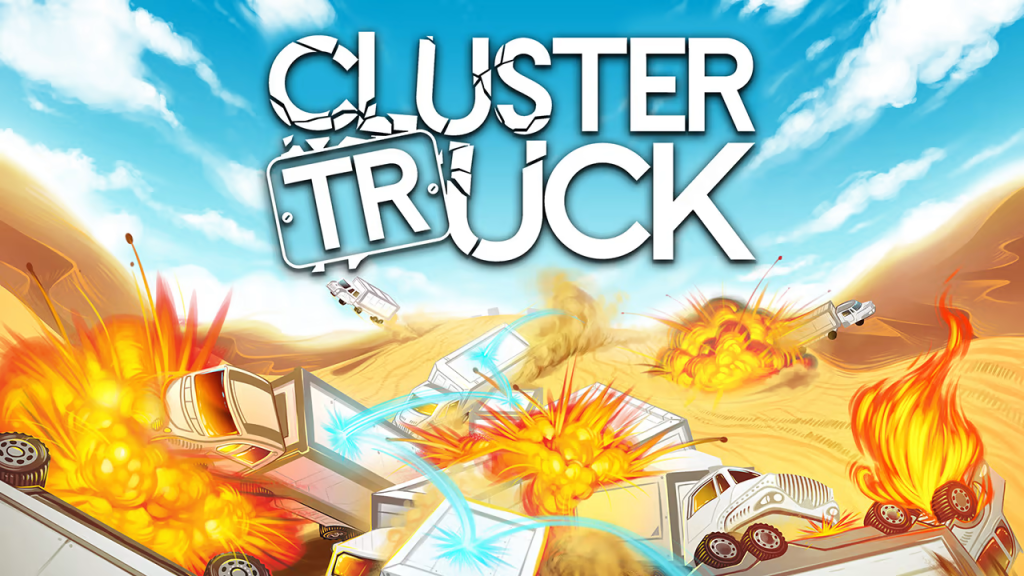 The game presents an unpredictable challenge that feels surprisingly non-repetitive, considering its basic concept. There are situations so full of chaos, that being ultra aware is the only way to progress.

Just like Neon White, you will need to carefully assess the environment and take the right path. The only difference – is you’re stepping on a truck that is falling apart. Did we mention that the game’s levels come mostly in white?

Can you imagine Neon White in a dark cyberpunk world? Did you ever want to be a super-fast and deadly assassin in a world like this? Ghostrunner is exactly that! A game where you run fast, slide fast, kill fast, and if you can’t do all those things fast, well, you die fast. The resemblance to Neon White is so big that you can almost touch it. Ghostrunner is one of the closest things you can get your hands on.

Ghostrunner tells a tale of a cybernetically enhanced swordsman that awakens with memory loss. Guided by the voice of the Architect, the story gets wrapped up in an ongoing power struggle between the supposed rulers of the broken cyberpunk world you are in and an almost dying resistance. 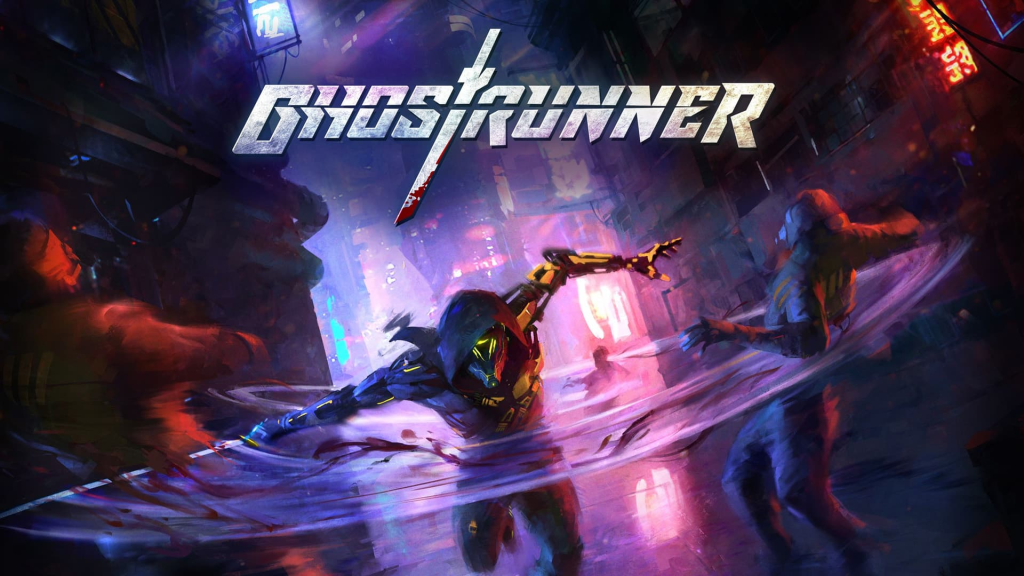 We won’t spoil anything further, but be aware that some of you might even find Ghostrunner superior to Neon in some aspects. But even if you don’t you will definitely sate your hunger for more killing and freerunning.

As we are heading to the end of our list with similar games to Neon White, Mirror’s Edge might be exactly what you are looking for. A futuristic world so white and bright that your eyes hurt? Shooting the bad guys and doing all kinds of crazy parkour moves? Sounds really similar to what we saw in Neon White. 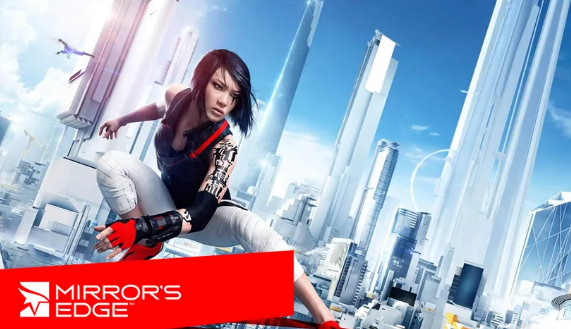 But this time it is not Heaven and you are not a demon-hunter chasing demon but a Runner trying to bring down a totalitarian regime that rules a city in the not-so-distant future.

Mirror’s Edge was a revolution when it came out and, who knows, it might have been an inspiration for Neon White in some aspects. This Matrix-like first-person shooter was well received by both fans and critics and even spawned a sequel. A no-brainer, if you enjoyed Neon White, so go play it as soon as possible!

With this list, we tried to come up with some titles that you would enjoy if you liked Neon White. Of course, make sure to look at the games above as not only Neon White lookalikes but also as independent games with their own identity and charm. You might enjoy some of the games on the list even more than Neon White. You never know. Or maybe you recall playing other similar first-person freerunning shooters carrying the same vibe as Neon White? Comment below and let us know!