6 Interesting Things To Know About Dungeons And Dragons 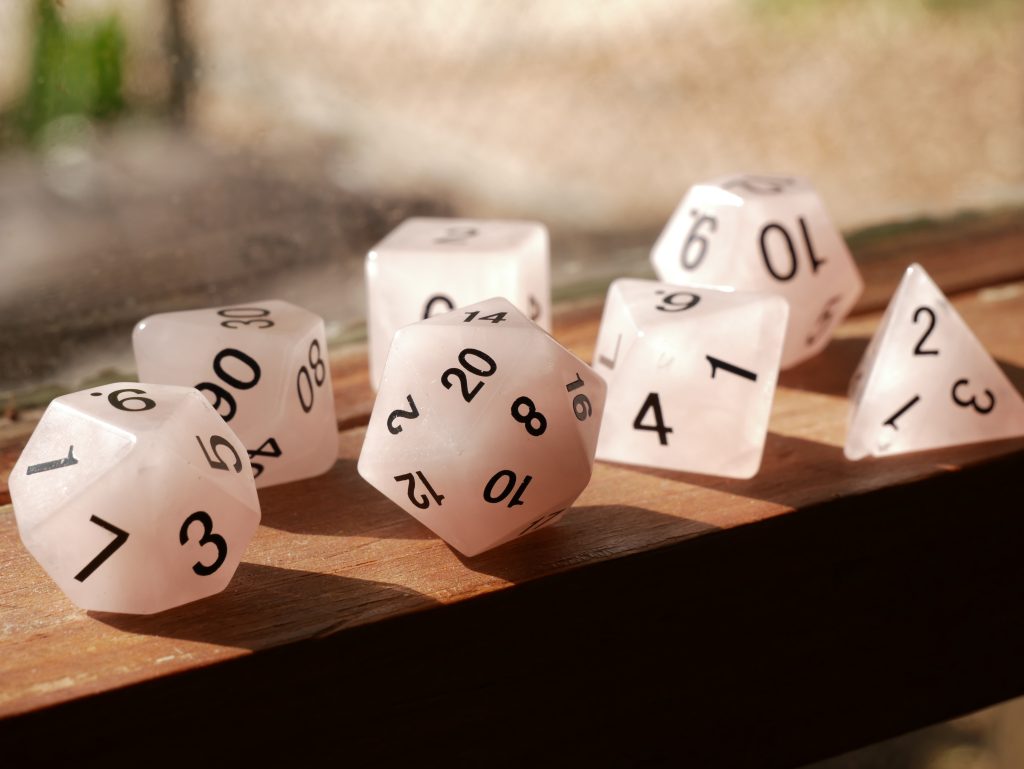 Dungeons and Dragons is an iconic tabletop role-playing game that has been enjoyed by fantasy fans for decades. As one of the first modern RPGs, its popularity keeps on growing, and in this blog post, we’ll explore six fascinating things you probably don’t know about Dungeons and Dragons!

Dungeons and Dragons – 6 Interesting Facts You Should Know

Although the game existed way back in 1974, D&D today remains one of the most popular role-playing games around. Especially after popular TV shows like Stranger Things and Big Bang Theory have featured the game, Dungeons and Dragons have become a popular topic of conversation. Moreover, with the introduction of the fifth edition, this game has become even more exciting and popular. So, whether you play a support class, or a warrior, or you are completely new to the game, Dungeons and Dragons is one of the most rewarding and enjoyable experiences you can have. Of course, with whom you play the game is also very important. Here are six interesting facts you should know about this iconic game:

1. Dungeons and Dragons has a dedicated library of lore

This may come as a surprise to some, but Dungeons and Dragons actually have its own library of books that provide backstories, rules, and even maps for the game. The designers at Wizards of the Coast have created a myriad of sourcebooks, each providing detailed information about the game and its rules. From character creation books to adventure modules, you can find everything you need to create your Dungeons and Dragons campaign.

2. There is an official D&D movie

That’s right! In 2000, a big-screen adaptation of the popular game was released. Unfortunately, the movie critically and financially flopped, but it has since become a cult classic among fans of the game. The official Dungeons and Dragons movie is available on DVD for all to enjoy! The movie features popular actors like Jeremy Irons, Marlon Wayans, and Thora Birch. Although the movie officially flopped, it remains an interesting curio to this day. Especially to those, who got to experience the game in its heyday.

No two campaigns are ever alike when playing Dungeons and Dragons. As a game master, it is your job to create unique and interesting storylines for your players. With so many different settings, rules and characters, the possibilities are endless. You can go on quests in distant lands or explore ancient ruins – it’s up to you! You can spend hours, upon hours with your friends, coming up with new ways to make each adventure even more memorable. Furthermore, with the help of digital tools, like Roll20 or Fantasy Grounds, you can make your adventures come to life!

4. The game has a dedicated online community

Aside from the people who actually play the game, there is also a dedicated online community that can help you learn more about the game. From experienced players who offer tips and advice to forums that provide support and guidance on various topics, the internet has a plethora of resources available for new and veteran players alike. YouTube channels like Geek & Sundry have been helping people learn the ropes since 2012!

5. Dungeons and Dragons have been featured in famous TV shows

As mentioned earlier, Stranger Things and Big Bang Theory have both featured the game. On Stranger Things, the protagonists play a home-brewed version of D&D that revolves around their own lives and supernatural adventures. Meanwhile, in Big Bang Theory, the characters are shown playing the game on a regular basis. Due to the high presence of D&D on mainstream media in the past couple of years, the game has gained even more popularity. Moreover, it quickly left a mark on popular culture.

6. D&D is an ever-changing game

The designers at Wizards of the Coast are always looking for ways to improve and expand the game. They regularly introduce new expansion packs that add additional content and rules. This ensures that the game never gets stale and that there is always something new to discover. From new character classes and rules to exciting adventures, you can be sure your Dungeons and Dragons experience will never get boring! While these are just a few facts about Dungeons and Dragons, there is so much more to learn and discover. Play the game and see what amazing adventures await you!