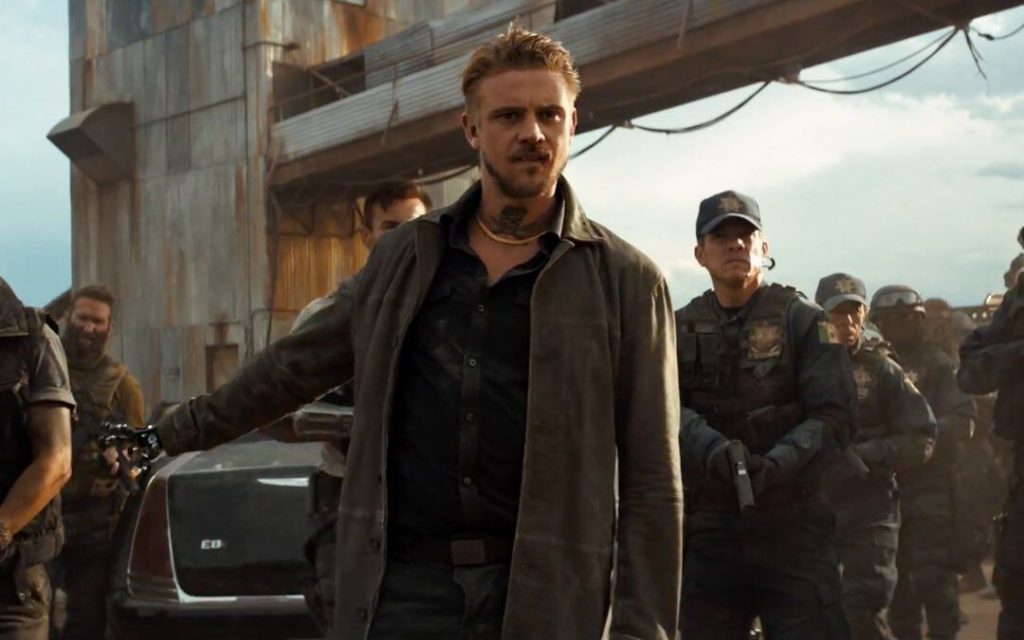 The first time I saw Boyd Holbrook in something was Netflix’s Narcos. Holbrook played the real-life DEA agent that helped take down Pablo Escobar – Steve Murphy. From there, I really started paying attention to Holbrook’s career. Something that I have seen others really haven’t. Despite playing one of the best comic book villains in a critically acclaimed film [Logan], people do not seem to give Holbrook enough credit.

He’s Been a Lot of Movies You’ve Seen

Holbrook started as a model and his first film credit was in 2008’s Milk. Since then, Holbrook has been a lot of projects that I recommend. In 2014, he was in several great films such as Gone Girl, The Skeleton Twins, Little Accidents, and Very Good Girls. I also suggest watching the miniseries Hatfield’s & McCoy’s, where he played Cap Hatfield. And even though Quibi is now gone, I really liked him in The Fugitive.

Being Cast in The Sandman

My hope is that being cast in Netflix’s Sandman series will bring him more notoriety. Having seen most of his filmography, I’ve seen Holbrook play someone funny, play tragic scenes well, and be the bad guy that makes the movie better. He even reunited with Pedro Pascal (who was in Narcos) in the recent We Can Be Heroes film. So, he’s certainly around, but I don’t see people talking about him. And I just think that that’s unfortunate.

Holbrook has a range that people may not realize because they’re only seen one or two things with him in it. Take a look at his whole career and you’ll see that he’s very good at multiple different roles. Hopefully, Sandman will open up people’s perception of him and we can see Holbrook getting the recognition he deserves.

My Interview With Holbrook

I know Quibi is a dead app, but I still loved getting the opportunity to speak with Holbrook prior to The Fugitive coming out. I still would love for people to listen in and if you liked The Fugitive, let me know!