‘Along For The Ride’ Review – Teen Romance Film Is Predictable, Yet Enjoyable 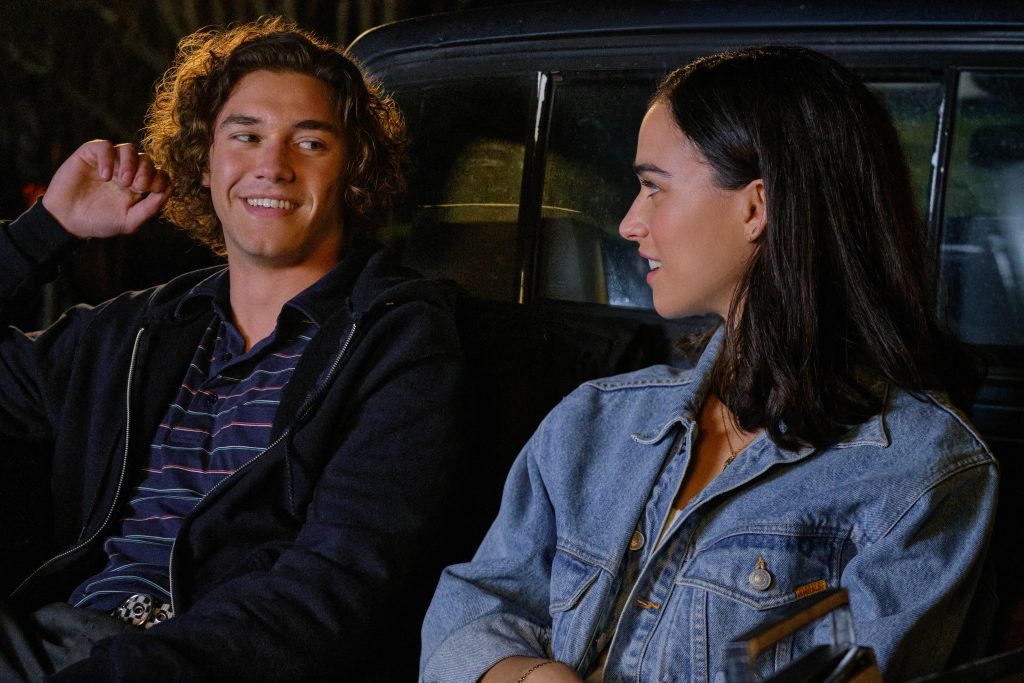 Perhaps it’s too bold of a statement to say that young adult coming-of-age dramas are Netflix’s bread and butter, but with the success of teen film series like To All The Boys I’ve Loved Before and The Kissing Booth, you can’t deny that Netflix has invested a lot into its teen films. Whether they’re good or not is a matter of personal taste.

Back in 2019, Netflix inked a deal with famed YA author, Sarah Dessen, to adapt three of her book into films. Along for the Ride is the first film to come to fruition from the deal.

The film follows smart, but socially awkward teenager, Auden (Emma Pasarow), who has decided to spend the summer before college with her father (Dermot Mulroney) and his new family in a beautiful seaside town. She works as a bookkeeper in her friendly, but haggard step-mother’s (Kate Bosworth) clothing store, and after a rough start with the local clique of popular girls, finds herself inducted into their circle of friends.

It isn’t until she meets Eli (Belmont Cameli), a loner who suffers from the same insomniac affliction as her, that she begins to truly change and learn to open herself up to more of what life has to offer, including love.

Pasarow does a decent job as our lead. She completely sells you on the awkward and intelligent Auden. She just wants to connect with people her age, however, she isn’t quite sure how to do it. Early in the film, she’s either jumping into situations too soon, or closing herself off right when she’s on the brink of making a meaningful connection. You can’t help but root for Auden, and the vulnerability Pasarow brings makes it possible.

Cameli brings the same vulnerability to his role as Eli, as well. He’s able to flex his acting muscles beyond the comedic character he portrays on Peacock’s Saved By The Bell reboot and bring to life a young man who is grieving the loss of a loved one and trying to find a way to move past his grief.

Bosworth’s character is sympathetic and a welcome subversion of the usual wicked step-mother cliché. Mulroney is excellent as as the aloof, career focused father who runs the risk of losing his family, both old and new, if he doesn’t learn to be present in the lives of those who love him. Andie McDowell portrays Auden’s snippy mother who ends up providing much needed advice to her ex-husband’s new wife, and ironically, helps save their marriage. Again, it’s refreshing to a see a narrative in which new and old spouses support each other instead of trying to destroy each other.

Laura Kariuki as Maggie is another character worth mentioning. She’s a queen bee who warms up to Auden after a rough start, and invites her into the popular crowd. She’s a welcome subversion of the usual popular girl for several reasons: she’s African-American in a largely white town, but revered and looked up to.  She’s  a BMX rider, and she’s empathic and caring. I couldn’t help but feel like she should have been the main character. She’s certainly more compelling. 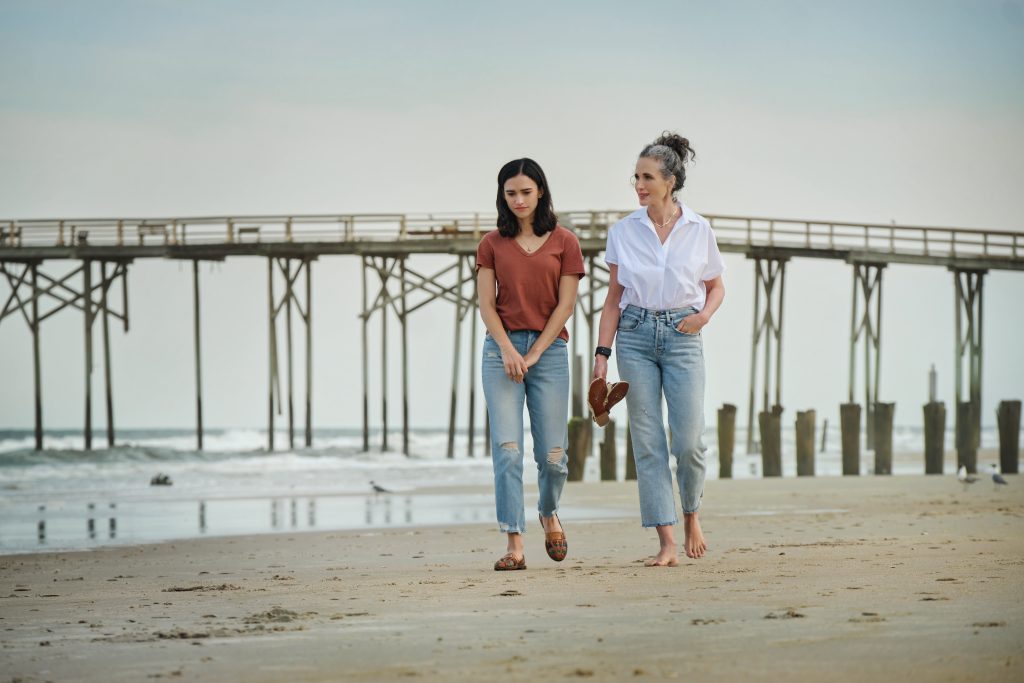 Although Along For The Ride doesn’t necessarily tread much new ground in the coming-of-age romance arena, it’s a charming film with a great message about learning to define yourself on your own terms, dealing with grief, and opening yourself up to life changing experiences.

Along For The Ride is streaming on Netflix. 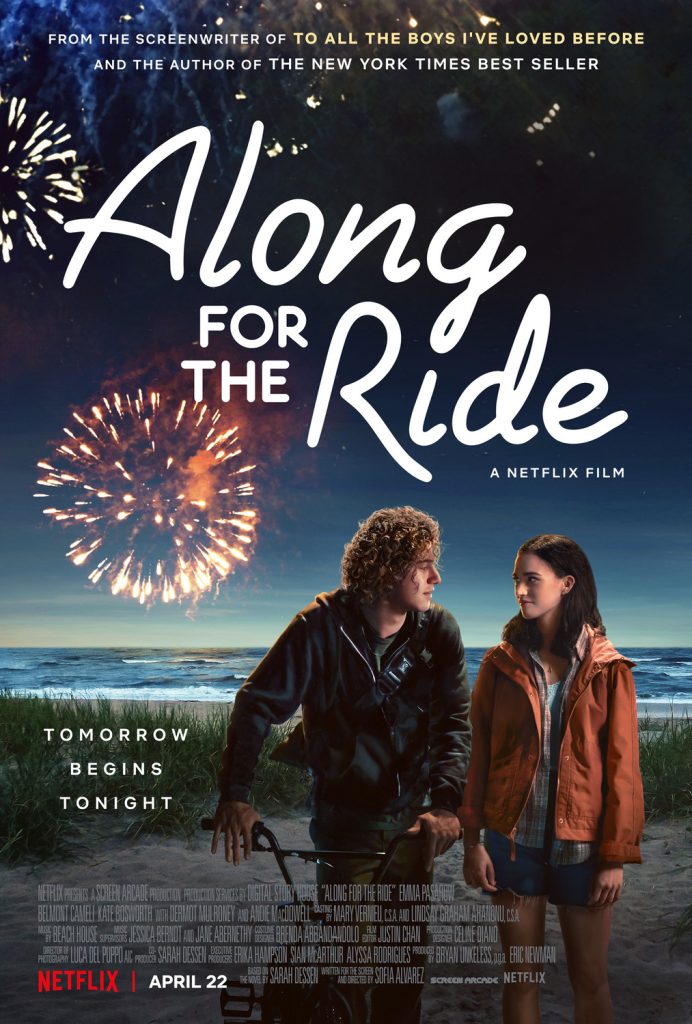 8.0 Charming film with a great message

Along For The Ride doesn't necessarily tread much new ground in the coming-of-age romance arena, it's a charming film with a great message about learning to define yourself on your own terms.