‘Army of the Dead’ To Get Netflix Release Soon 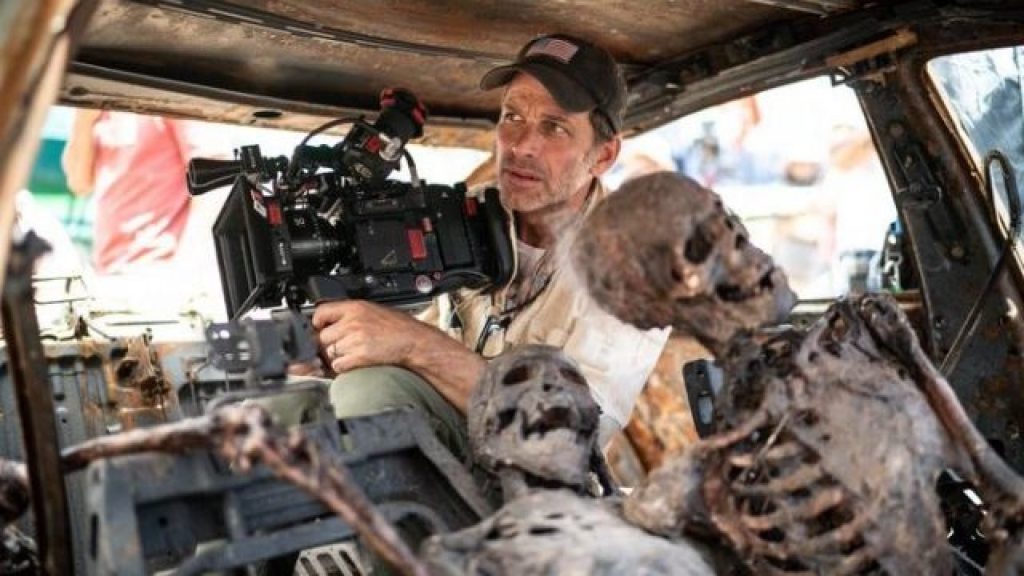 Movie fans may know of Zack Snyder from his work on movies like ‘300’, ‘Watchmen’, ‘Man of Steel’ and ‘Batman vs Superman: Dawn of Justice’. However, the American filmmaker’s first directorial venture was ‘Dawn of the Dead’, which was a remake of the 1979 horror movie of the same name, and it has become a cult movie, so much so that Netflix is now backing a sequel, called ‘Army of the Dead’, which is set to release on the platform around the summer months next year.

‘Army of the Dead’ has been in the works for quite some time, having first been announced in 2008. However, it only gained momentum once the movie rights were bought by Netflix from Warner Bros. in January 2019. The plot revolves around a group of mercenaries who plan to rob a real money casino in Las Vegas, but their plans are rudely interrupted by a zombie outbreak. The cast includes Dave Bautista, Ella Purnell, Ana de la Reguera, Garret Dillahunt, Hiroyuki Sanada, Matthias Schweighofer, Omari Hardwick, Tig Notaro and Raul Castillo. This movie sees Snyder return to his roots, as well as behind the camera. The director had to leave filming during ‘Justice League’ due to a family tragedy, with Joss Whedon completing the movie. However, that version was not received favourably at all by fans, and increasing calls for the #SnyderCut to be released were finally answered, with Snyder’s version of the movie slated to be released on HBO’s streaming service, HBO Go, next year, and a trailer for it also being put out earlier this year. 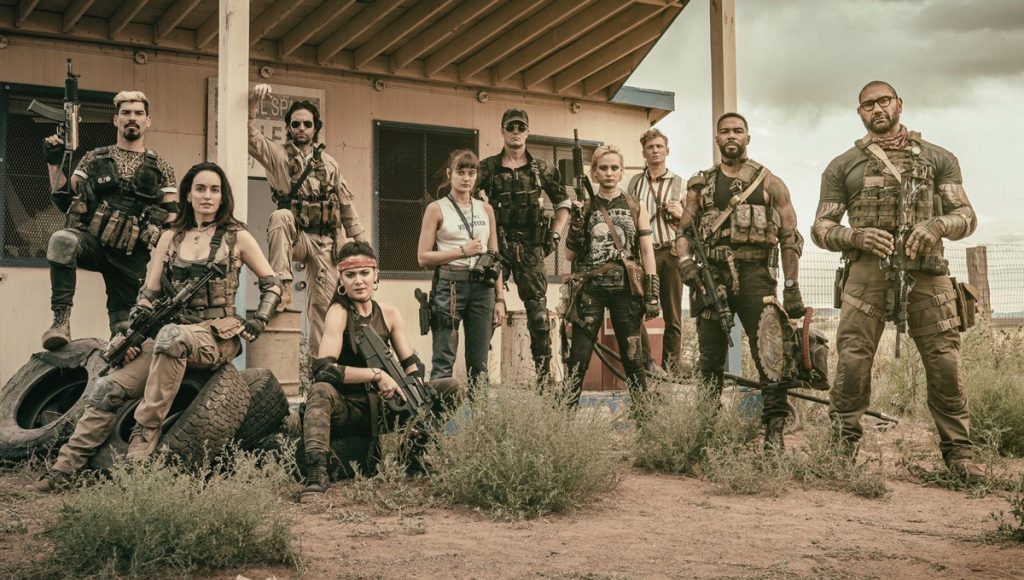 Netflix is banking big on ‘Army of the Dead’ – there are reports that the release of the movie will be accompanied by an official illustrated companion book, called ‘Army of the Dead: Making of the Film’, which will have a look behind the scenes at the filming, locations and cast of the movie. There are apparently going to be exclusive set photos and other details in the book, which makes it a must have for Snyder fans, as well as fans of the zombie horror movie genre. Netflix also usually reserves the summer months for its biggest productions, which is again an indication of how highly the platform is believing in this movie.

The current situation with the pandemic has also meant that more people are watching content online on streaming services than ever before, which obviously creates the potential for any movie on the site to become a hit. For example, ‘The Old Guard’, which was released on Netflix in July, was watched by over 72 million people, which is a staggering number and perfectly displays the potential that big-budget productions have on the platform.

The buzz around the Snyder Cut of ‘Justice League’ will also help ‘Army of the Dead’, since it is currently slated for release around the same time. Interest in Snyder’s work is bound to spike during this time, and Netflix will be looking to capitalize on that for their own production. There are also plans to have more content around this on Netflix, with an anime series, called ‘Army of the Dead: Lost Vegas’ at the moment, also being announced. Dave Bautista will be appearing in at least two episodes of that show, while a prequel movie has also been put into production. Schweighofer, who was part of ‘Dawn of the Dead’, playing Ludwig Deiter, continues his role in ‘Army of the Dead’, and will also apparently start in the prequel and direct it as well. All of this points towards the creation of a ‘universe’ of content around this series being created by Netflix, with Snyder heavily involved as well, and that can only be good news for Snyder fans as well as those who are interested in this genre of movies.