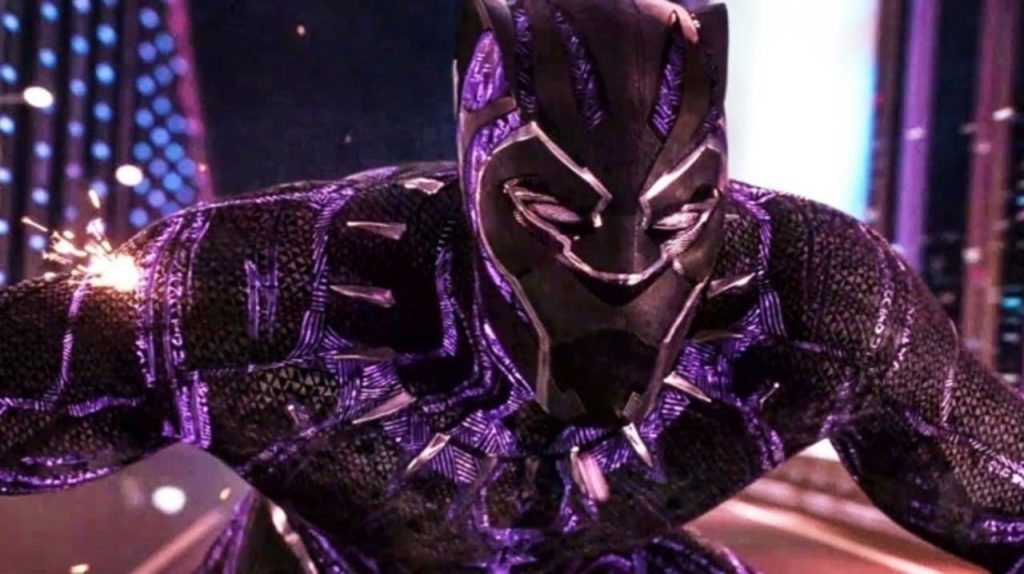 With the 93rd Academy Award streaming actively on different platforms, we thought that it would be just the perfect time to take a trip down memory lane and see some of the best Oscar-winning movies streaming on Disney+ right now. Once again, Disney Plus made the headlines after its animated feature film “Soul” received awards for Best Animated Feature and Best Original Score.

Disney Plus once again came under the radar, and the streaming service is once again the talk of the town as Soul wins multiple awards. But since the streaming service is still under the process of global expansion, it is still not available in many regions. However, you can get early access and watch Disney Plus in Malaysia, Singapore, Taiwan, and other Far-Eastern Asian Regions with external methods like a use of VPN.

There is a lot on Disney Plus that you can stream. It is one of the best services for family-oriented content, and let’s not forget it has some of the most popular titles from Marvel, Pixar itself. But what makes it so unique is the number of titles it has that have received the Academy Award, and they truly deserve the appreciation. To top it off, we have listed down the best Disney Plus movies that have made a mark on the Oscars throughout the years. They are as follows: 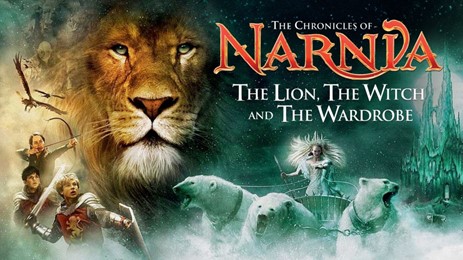 The Chronicles of Narnia: The Lion, the Witch and the Wardrobe(Best Makeup)

The magical world of Narnia was indeed a work of magic. Enchanting as it was, it really did take the viewer far away in the mystical land ruled by the brave lion Azlan and the evil White Witch, all trapped in a wooden wardrobe filled with mink coats. Enchanting, isn’t it? A perfect pick for your family movie night on a budget. 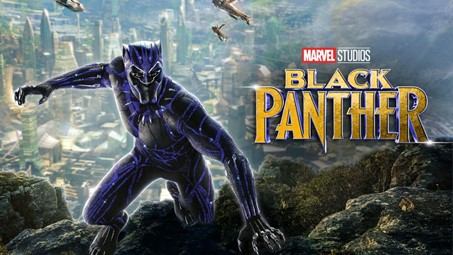 Chadwick Bosman’s masterpiece and a powerful inclusion of an almost all-Black cast in this Marvel Cinematic Universe film set ahead of Captain America: Civil War. Black Panther became one of the best movies of the late actor and will remain a memoir. 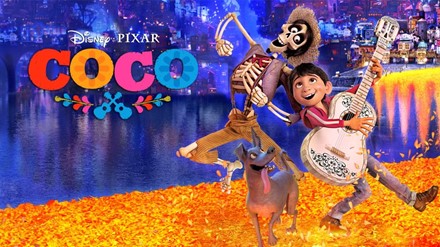 Coco, a beautiful movie with great visuals and an Original Score. When Coco, a young music fanatic, finds himself in the Land of the Dead, his struggles to find his real great-grandfather results in him finding out the actual origins of the infamous song “Remember Me” that help him revive the last living memory of his late great-grandfather. Disney outdid itself with so many movies, and Coco happens to be one of them that we are definitely binge-watching this year, it’s just that beautiful. 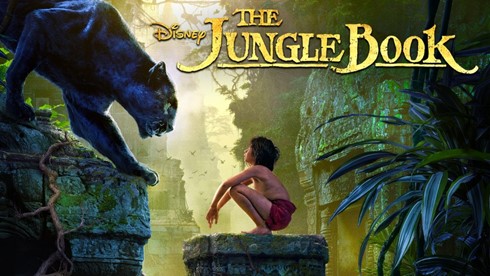 The Live-Action Jungle Book was not anything we had in mind, but what Disney presented us was far greater than our expectations. With amazing visual effects under its bandwagon, The Jungle Book was bound to take away the Oscar for Best Visual Effects, the perfect way to have that theatrical experience while you quarantine at home. 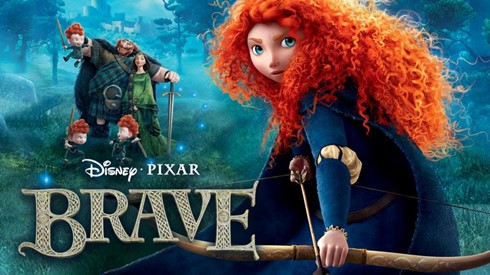 Disney’s Brave, set in Medieval Scotland, Princess Merida is an outgoing tomboy girl in a family of strong Vikings. Her love for archery defies her role as a mainstream girl, which makes her different, but a new curse will make her test her limits and teach her what bravery truly is. 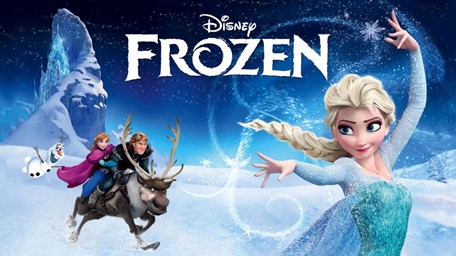 The Frozen fever is still alive, even after years; the enchanting story of sisters Anna and Elsa has gripped the kids worldwide. Elsa’s uncontrollable powers and love for her sister will help her save their Kingdom from malicious over-takers once and for all.

Other Oscar-Winning Movies Available on Disney+