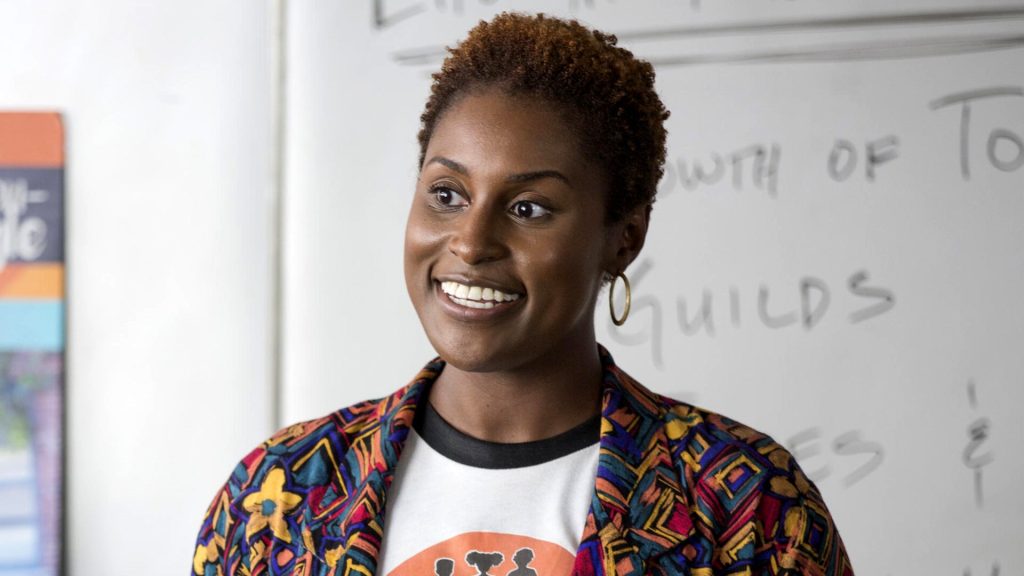 From ‘Insecure’ to ‘Across The Spider-Verse’

Issa Rae, born Jo-Issa Rae Diop, is an American actress, producer, and screenwriter who has helped revolutionize how black characters are portrayed on the screen.

Born in 1985, Rae’s parents moved the family to Dakar, Senegal during her childhood, before settling in Potomac, Maryland for several years. It was there that Issa realized that many of her interests, like street hockey and joining the swim team, weren’t the typical interests of  black young adults. Being alienated from her peers for being quirky and off-beat would plant the seeds for much of her future work.

After finishing high school, Rae attended Stanford University where she earned a BA in African and African-American Studies. While there she  began creating online content such as music videos, wrote and directed plays for the university’s theatre program, and befriended another future actress and writer,  Tracy Oliver.  The two would remain good friends and completed classes together at the New York Film Academy. 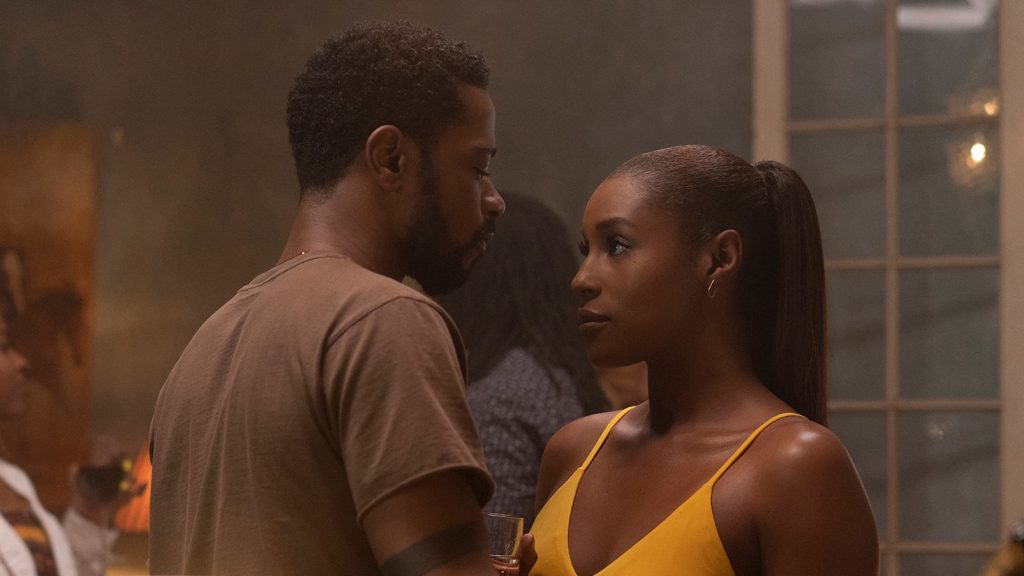 In 2011, Rae created the comedy web series, The Misadventures Of Awkward Black Girl. The series wasn’t an instant success but grew in popularity thanks to word of mouth promotion. Its eventual popularity  brought about partnerships with musical artist and producer, Pharrell, and led to the series receiving a Shorty award for Best Web Show.  HBO took notice and approached her to create a show for the network. The result, Insecure,  followed a group of black friends trying to navigate their careers and love lives in often messy and hilarious ways.  The series wrapped its fifth and final season last year, but its influence will continue to impact the way black stories are told for years to come. 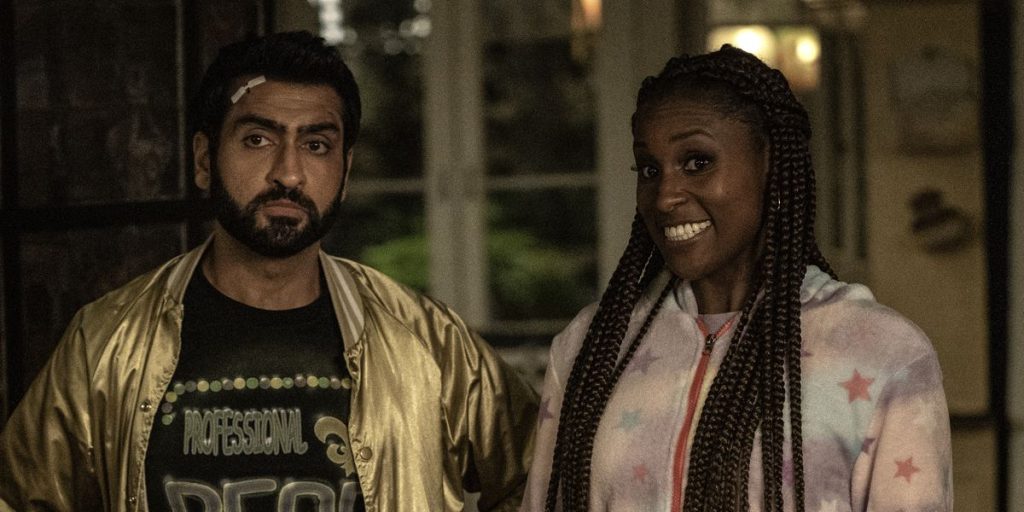 Rae has also moved to the big screen, and starred in films like The Photograph, The Lovebirds, Little, and The Hate U Give. In October of this year, she’ll make her Marvel debut when she voices Jessica Drew, better known as Spider-Woman, in Spider-Man: Across The Spider-Verse. 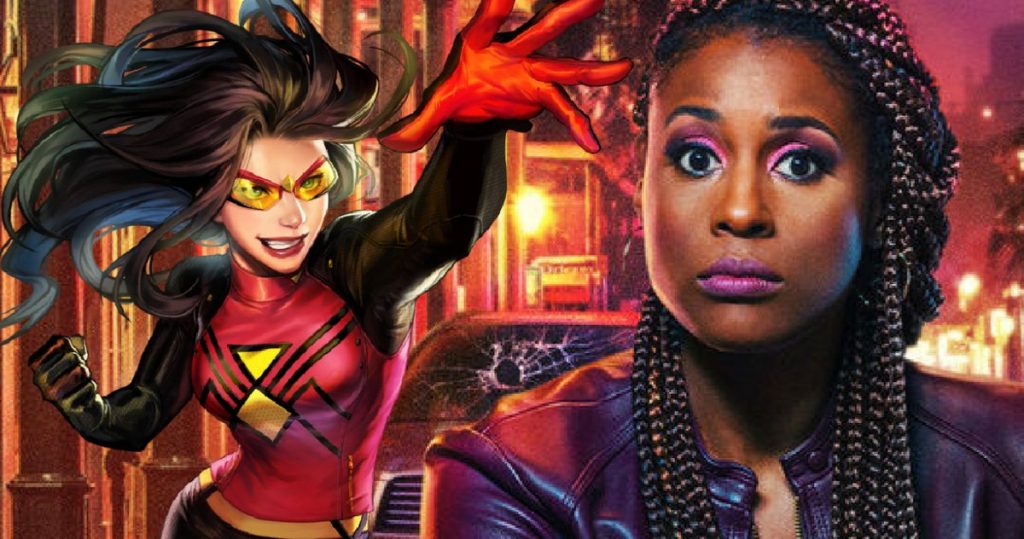 In September 2020, she launched her production company, Hoorae Media, to consolidate her various projects and to continue to champion diverse and multi-faceted portrayals of the black experience. Issa Rae is devoted to seeing authentic stories about African-Americans put out into the world, and will continue to be influential in bringing those projects to fruition.