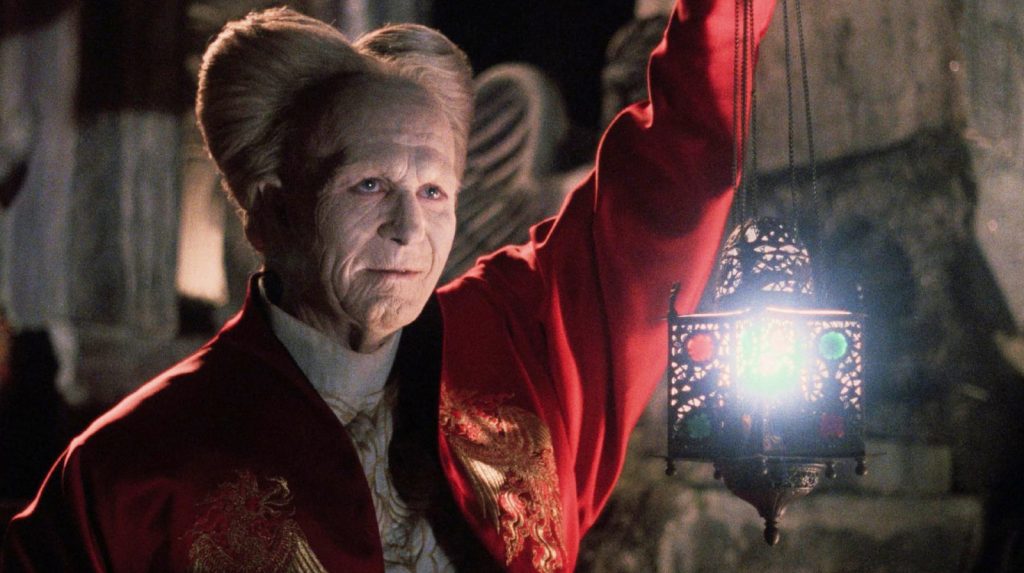 From Academy Award®-winning director Francis Ford Coppola (1974 Best Director, The Godfather: Part II) comes the classic and chilling tale about the devastatingly seductive Transylvanian prince (Gary Oldman) who travels from Eastern Europe to 19th-century London in search of human love. When the charismatic Dracula meets Mina (Winona Ryder), a young woman who appears as the reincarnation of his lost love, the two embark on a journey of romantic passion and horror.

For thoughts on Bram Stoker’s Dracula (1992), please check out my unboxing on here. 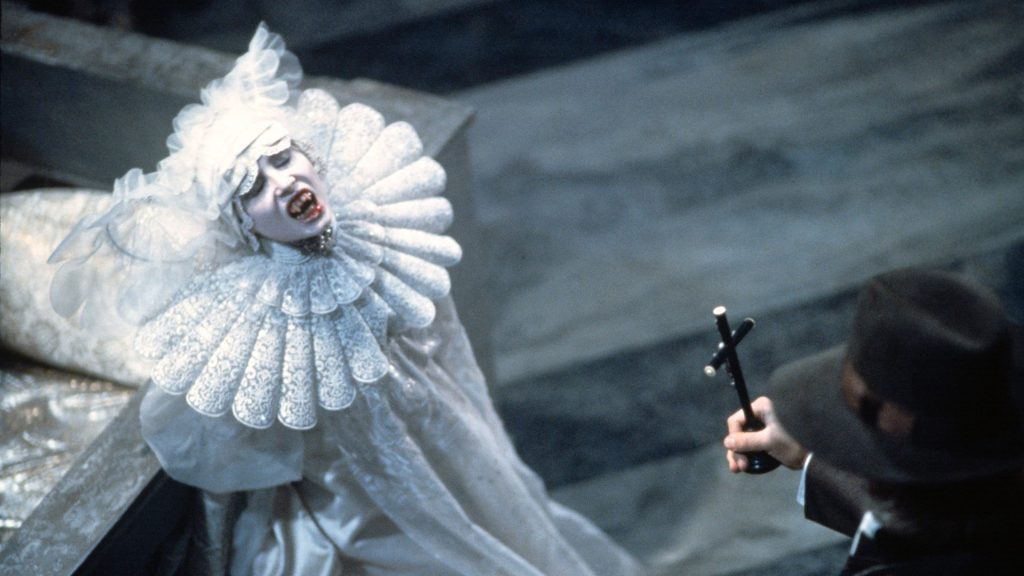 The new 30th Anniversary 4K UHD Blu-Ray of Bram Stoker’s Dracula offers a notable uptick in quality over the accompanying Blu-Ray, which is sourced from the same 4K master. The film was already released on 4K UHD Blu-Ray five years ago, but I have not had the pleasure of checking out that release. From my understanding, that release is a standout and the only noticeable difference on the video side of things with this new release is the inclusion of Dolby Vision, which can usually tidy up encode issues in addition to more vivid colors and even more stable contrast. We would also be remiss if we did not mention that this release offers the original theatrical font for the forced subtitles that are pivotal to the film, meaning consumers no longer have to deal with the unsightly player-generated subtitles that can jolt you out of the film a bit. It’s a nice touch from Sony

What is likely the greatest gain for this transfer is in the engagement with the color spectrum. The Dolby Vision/HDR really soaks up the visual wonder that Director Francis Ford Coppola and his team of visual artists have on display and features it to its full potential. Colors are insanely rich, complex and completely accurate to what was intended by the creative team. Everything from the most lush colors to the more dour shades of brown and gray offer a glorious stability. The highlights in the film are formidable with the whites pure and balanced with no instances of blooming to be found. The black levels might be the MVP of the presentation, always staying deep and inky with great detail.

This transfer shows off a lovely amount of film grain that resolves favorably without being clumpy or unnatural. Even the harshest gradients do not betray the picture with loose grain or banding, always leaving you amazed. As usual, Sony has not had any digital tinkering done to this transfer, so this disc is free of DNR, compression artifacts and other encode issues. The ornate production design and striking makeup is presented with flawless clarity and tremendous depth. Take a look at any interior to see a wide array of details that are visible thanks to the 4K resolution. Skin tones appear even more natural than the Blu-Ray with healthy doses of fine detail apparent on faces such as the textured skin of a titular figure. The costumes and textural output of the environment is simply marvelous to behold with everything rendering without any issues. Sony has delivered one of their five-star presentations for fans. This 4K UHD Blu-Ray ports over the previous Dolby Atmos track that gives the film a vibrant soundscape with a real sense of power and a fully immersive quality. More importantly, though, is that this new 30th anniversary 4K UHD Blu-Ray provides two additional English options including a DTS-HD 5.1 Master Audio track and the original soundtrack in lossless DTS-HD 2.0 Master Audio. After at least heavily sampling all of them, we can say they are all great in their own ways, but we are glad that Sony realized the original audio should be a choice for fans who want it. Those who choose to embark with the original track may not utilize every speaker you have, but you will be treated to a favorable experience without any obvious age-related flaws.

With the Atmos track, you will find a natural emphasis on the front channels for dialogue and other primary sounds, but activity extends to the surrounds, rears and overhead speakers to make the Oscar-winning sound feel more robust and all-encompassing in a way you will not soon forget. Atmospheric sound effects are rendered with care within the mix so that directionality is never an issue. There are some panning moments between speakers that are absolutely mad in the best way. The sounds up above are not overbearing, but they allow you to experience the world in a much more substantial way. The low end effects from the subwoofer give formative moments extra weight to enrich the experience. The stirring score washes over you in a really enveloping manner. Dialogue is crisp and clear without ever getting trampled by the music or sound effects. Sony has delivered all around. 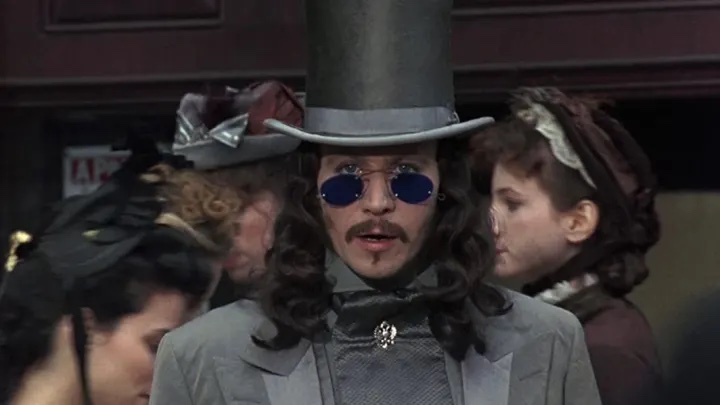 Sony has provided Bram Stoker’s Dracula (1992) with a sleek new SteelBook featuring artwork that is truly lovely in person. The front artwork is a depiction of Dracula embracing Mina, and the rear features the classic stone bust art. The interior sports a solid blue appearance that is not creative in any particular way. Video of the SteelBook can be found at the top of this review.

Bram Stoker’s Dracula is a fresh and exciting take on the character as can only be properly executed by a legend such as Francis Ford Coppola. The ornate and incomparable visual style he brings to this production is a thing of beauty, and it aids in transporting you into the lives of these characters. Gary Oldman shines as the titular figure, leaving everyone else to feel on his scraps, even if they are far from terrible. While perhaps a tad drawn out, this film is one of our favorite interpretations of the character.

Sony Pictures has released a truly marvelous new Limited Edition 4K UHD Blu-Ray SteelBook in celebration of the film’s 30th anniversary featuring a next level A/V presentation, including newly-implemented Dolby Vision and the original theatrical audio, as well as a plethora of special features both new and old. Even if you have the previous 4K UHD Blu-Ray, there are many exciting reasons to pick up this new set. If you only own this one on Blu-Ray or not at all, this package is a no-brainer for anyone looking to add the best version to their collection. Highly Recommended