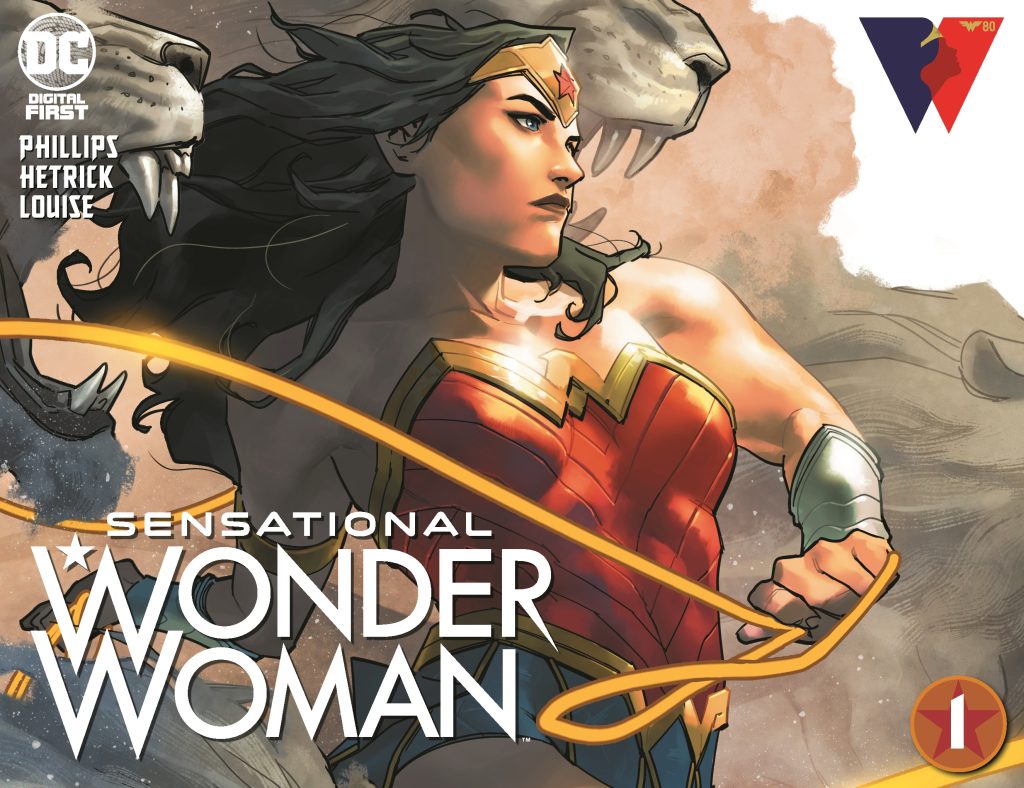 Have I mentioned that our friends at DC are RELENTLESS? In the last month they have announced so many exciting titles and mini-series that it has been hard to keep up. Never let it be said however, that they are resting on previous laurels. It continues to be full steam ahead. This time Wonder Woman enters the Frey with an all new digital first series: Sensational Wonder Woman. Here are the details as per their press release:

For the first digital arc, newly announced Harley Quinn writer Stephanie Phillips, along with Wonder Woman: Agent of Peace artist Meghan Hetrick and colorist Marissa Louise pit Diana against the evil Doctor Psycho. During a battle with the villain, Wonder Woman sacrifices herself to stop him. The impact from his psychic blast traps her in an alternate reality. With the help of guest-star Hawkgirl, Diana must remember who she is before it’s too late.

Future digital/print arcs will spotlight Diana teaming up with other allies from the Wonder Woman mythos. Loved characters such as Cheetah, Steve Trevor, Hippolyta, Wonder Girl and others. The stories come from a host of talented creators, including writer/artist Colleen Doran, Alyssa Wong and Eleonora Carlini, Mirka Andolfo, Corinna Bechko, with more to come. 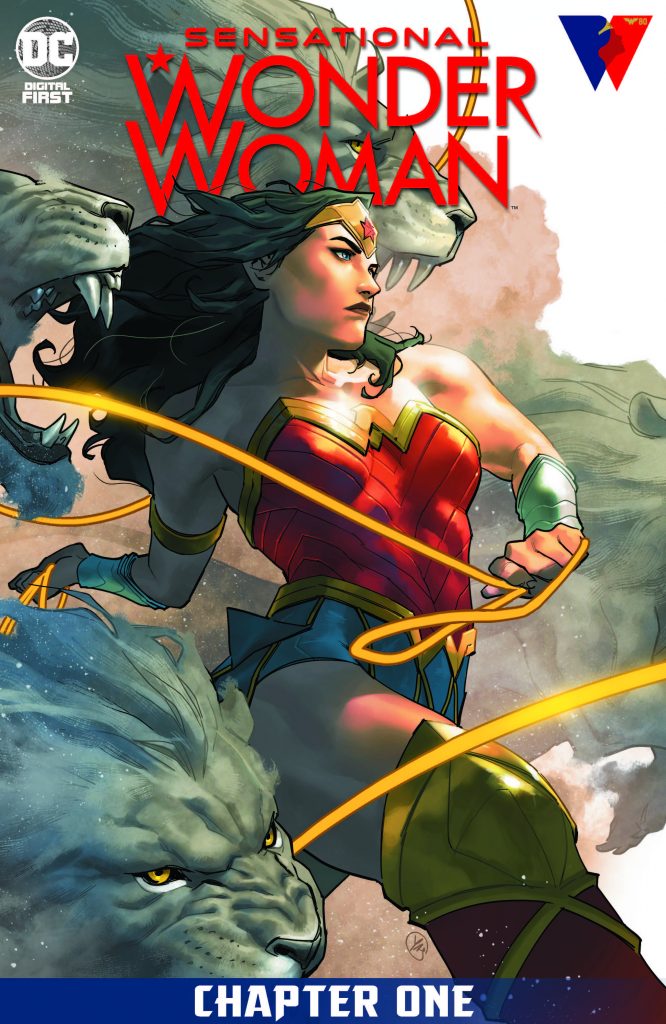 Sensational Wonder Woman #1 by Stephanie Phillips and Meghan Hetrick arrives on all participating digital platforms on Wednesday, January 6, 2021, with a main cover by Yasmine Putri. The print version arrives in comic book stores on Tuesday, March 2, 2021 and will also include a variant cover by EJIKURE.

For more information on the title and The World’s Greatest Super Heroes, please visit the website at www.dccomics.comand follow on social media @DCComics and @thedcnation.