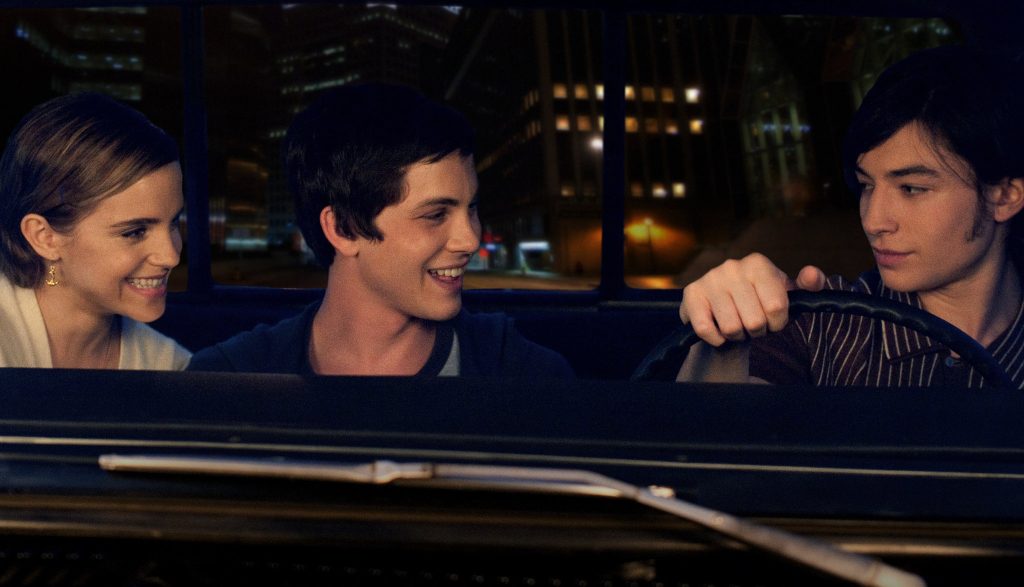 Every month Chicken Soup for the Soul Entertainment Inc., one of the largest providers of premium content to value-conscious consumers, brings you tons of new and old school full-length movies, TV shows and original programming, all for free on their ad-supported streaming platform. Whether you are seeking out a familiar favorite or on the prowl for something fresh and exciting, they have you covered.

This month the company has curated a great lineup of titles across its Redbox, Crackle, and Chicken Soup for the Soul free streaming services. Now available to stream, consumers can enjoy an exciting assortment of titles that will start your year off on the right foot.

Check out an overview of your streaming options below! 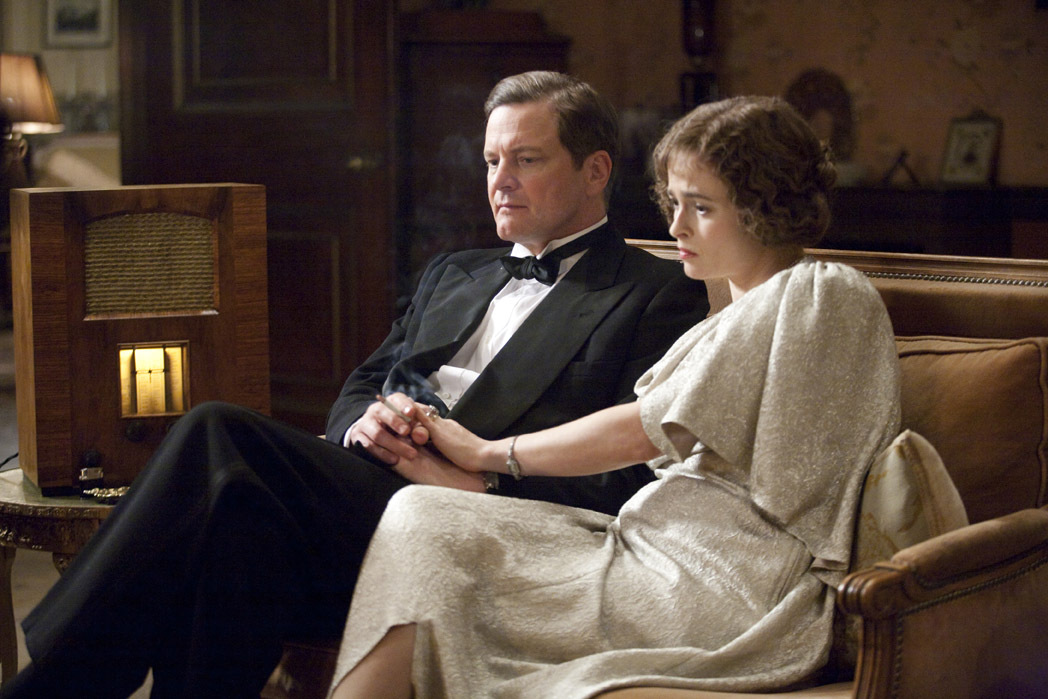 Well-known for being a destination for the latest entertainment, the Redbox app gives consumers access to free movies on demand, through free live TV channels, and for rental and purchase. It can be downloaded to Samsung TVs, Roku, LG TVs, VIZIO TVs, and many other devices. The titles available on Redbox include: 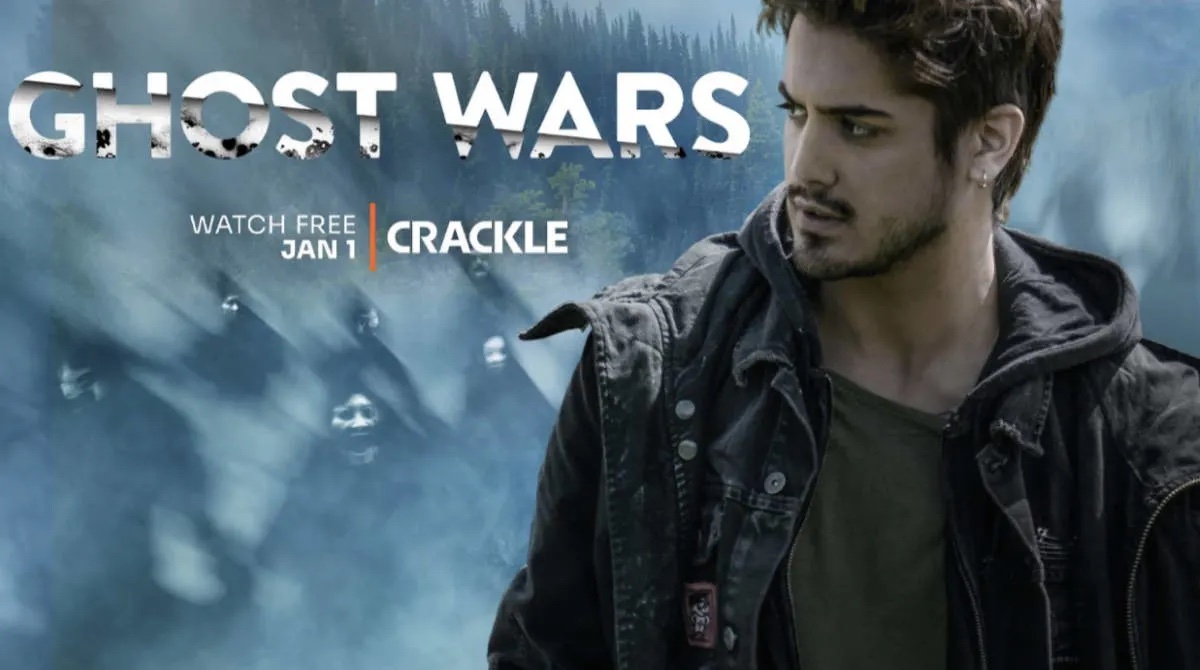 One of the most popular free streaming destinations, Crackle is available on devices that include Roku, Amazon Fire TV, Samsung TVs, and VIZIO TVs. Titles streaming now include: 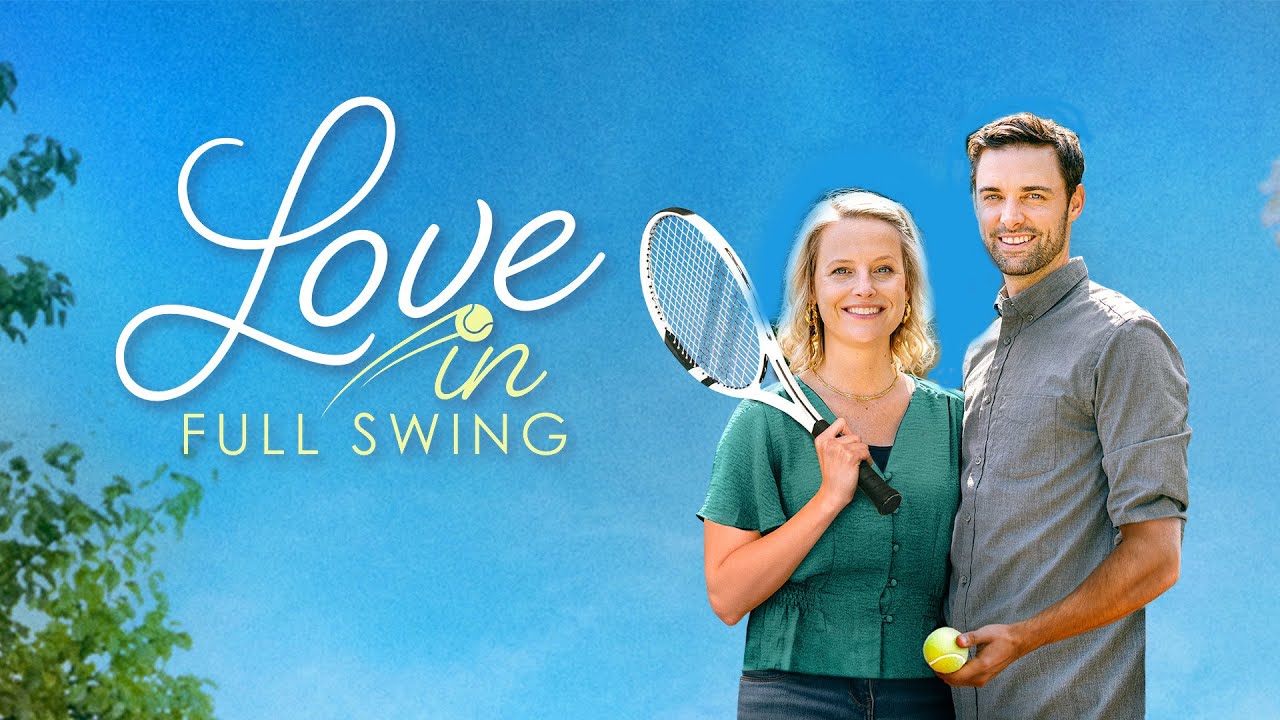 Chicken Soup for the Soul

A premium free streaming TV network for content that – much like the best-selling books – inspires and warms the heart, Chicken Soup for the Soul is available now through the Redbox streaming app, Amazon Fire TV, VIZIO Watchfree+, and Plex. The titles that can be streamed this month include:

Let us know what you are most excited to check out on Crackle this month over on Twitter!

The Crackle, Redbox, and Chicken Soup for the Soul streaming services are currently distributed through over 140 touch points in the U.S. on platforms including Amazon Fire TV, Roku, Apple TV, Smart TVs (Samsung, LG, Vizio), gaming consoles (PlayStation and Xbox ), Plex, iOS and Android mobile devices and on desktops at Crackle.com and Redbox.com.