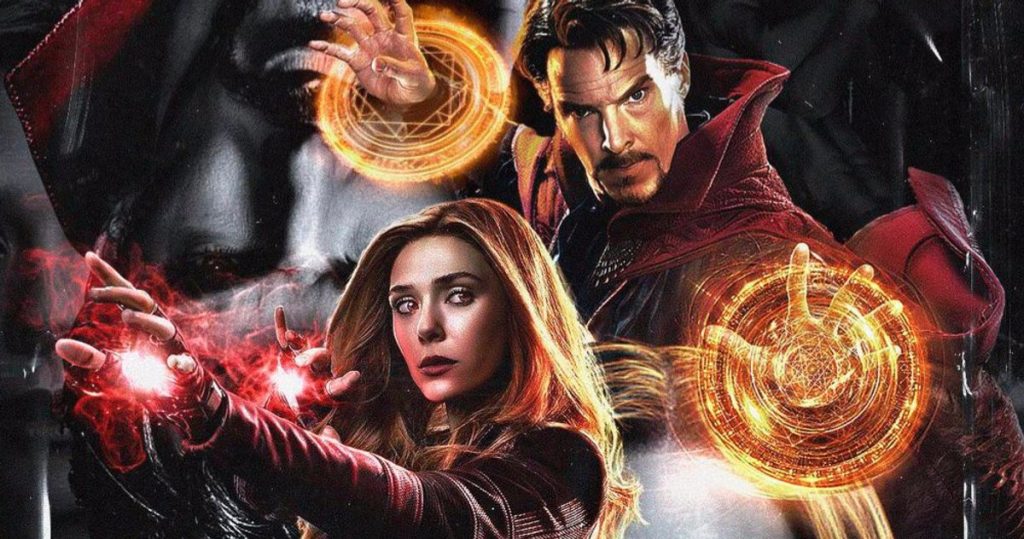 We can all agree that the MCU has a special way of finding the perfect, spine-tingling themes to accompany our favorite heroes. One of our low-key favorites is the transcendent piece from Michael Giacchino that accompanies the Sorcerer Supreme, Doctor Strange. While Giacchino is unfortunately not returning for Doctor Strange In the Multiverse of Madness, fans should feel in good hands with Danny Elfman, the mastermind behind such iconic scores as Batman, Beetlejuice and even the theatrical cut of Justice League – you cannot deny it was great.

With a changing of composers, fans are understandably concerned that something will feel off without the theme we know and love. According to the reports from Heroic Hollywood, there may be a glimmer of hope for MCU fans when it comes to the new score. In a recent interview with Composer Magazine, Elfman had the following to say about his approach to Strange:

“We’ll definitely refer to his original theme, and I’ll no doubt be coming up with new motifs for new situations and characters. I’m not going to ignore it. I don’t believe in that. There’s this weird thought process in Hollywood every time you do something new that you’ve got to let the original musical themes go and start fresh. I think that doesn’t serve an audience well. So I like doing variations on a theme that I know for a character that an audience already associates with them. I think that’s important. When I did Avengers: Age of Ultron, I was very careful to find places to play around with Alan Silvestri’s theme. And I enjoyed it.”

We look forward to seeing how Elfman blends what worked so well in the first film with his inventive style that is sure to give the much-anticipated sequel an identity all of its own. The Sam Raimi-directed sequel is currently set to hit theaters next year on March 25, 2022 and will tie in events from the recently wrapped WandaVision. It is set to star Benedict Cumberbatch, Benedict Wong, Elizabeth Olsen, Chiwetel Ejiofor, Rachel McAdams, and Xochitl Gomez.

Are you excited to hear what Danny Elfman comes up with for the new film? Let us know over on Twitter!