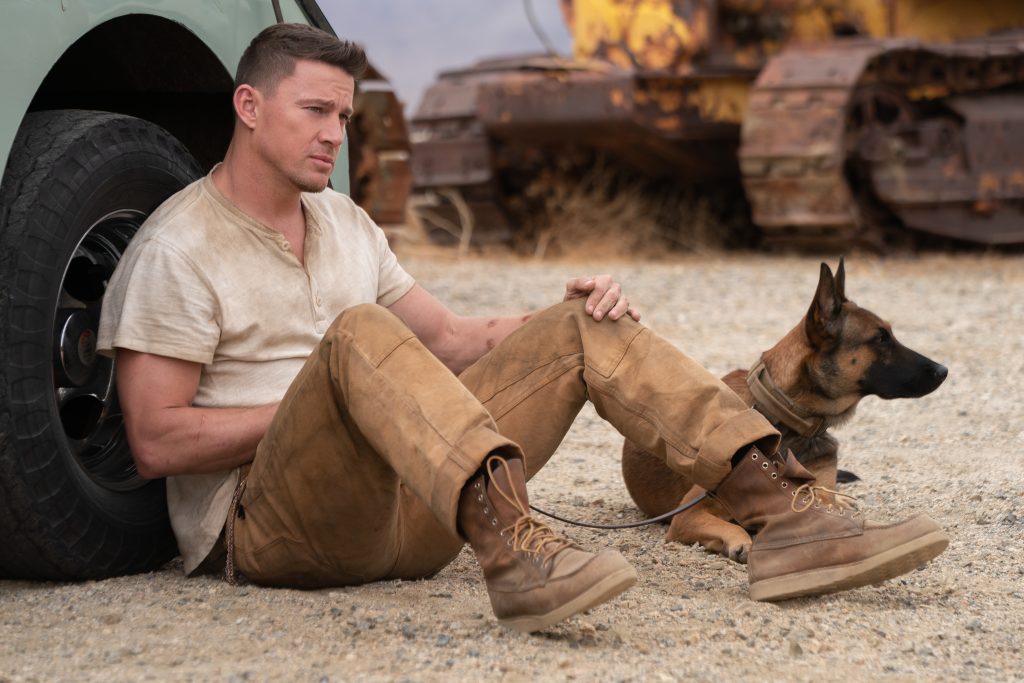 DOG is a buddy comedy that follows the misadventures of two former Army Rangers paired against their will on the road trip of a lifetime. Army Ranger Briggs (Channing Tatum) and Lulu (a Belgian Malinois dog) buckle into a 1984 Ford Bronco and race down the Pacific Coast in hopes of making it to a fellow soldier’s funeral on time. Along the way, they’ll drive each other completely crazy, break a small handful of laws, narrowly evade death, and learn to let down their guards in order to have a fighting chance of finding happiness.

As we grow and proceed through life, you never quite know who or what your friends are going to look like. You may physically gravitate towards a certain person or group of people but there’s no guarantee that you’ll mesh well. Not only that, but some of your friends may not even end up being human. From different cultural and ethnic backgrounds, different religions and political views, different species, to rivaling fandoms, when you allow yourself to be open, your new friend could literally be anyone. Well, except for that woman who dips her chicken tenders in soda, she’s a maniac. Nevertheless, you shouldn’t allow petty differences and imaginary boundaries to deter you from a possible great friendship. Life is only hard because we made it that way for dumbass reasons, don’t make it even more difficult on yourself. Might as well make some friends along the way.

“You ready to pick up your furry flashbang?”

Yes, I was with you, Channing Tatum being paired with a dog seems like some kind of eye-candy watchbait formulaic concoction, and to an extent, it may be, however, it’s more genuine than you think. Dog is a charming and hilarious road trip that leads to healing and bonding. This incredibly endearing buddy-comedy completely took me by surprise. I’ve come to realize that when Channing Tatum is allowed to shine, that’s exactly what he’s going to do. Also, pairing him with man’s best friend is 100% a win. This story is full of heart, humor, and a peek into the struggles of life after the military for wounded veterans and how hard it is to let go when it’s all you know. Moreover, it showcases the heroic and important role that military working dogs play. Directed by Reid Carolin and Channing Tatum, and being Tatum’s directorial debut, there is an abundance of care and attention to detail that went into this film, and it’s part of why it works so well. For how humorous much of the film is, they took it very seriously when it came to everything else. Anchored by the phenomenal chemistry between Briggs (Channing Tatum) and the Belgian Malinois, Lulu, the duo is the other reason why the film is a success.

The back and forth between man and beast rivals any animal video that you can find online. The well-written story is a journey of mutual healing by way of an unlikely bond. When you put two immensely reluctant people in a room together, it usually results in some kind of entertaining catastrophe. Now, make them two trained killers but one of them has four legs and licks his own ass. Not only is this film funny but it’s an emotional and heartwarming journey as well with some added redemption. I caught myself almost tearing up as it is easy to become fully invested in these two characters. It has a great soundtrack and score, a fun supporting cast, and the comedic moments are effortless. Even its pokes fun at woke culture should make even the most awake laugh. So far, Dog is the surprise gem of the year. You’re going to love it. Its rewatchability is high.

The pacing of this film is fantastic. There’s a perfect balance of comedy and drama and it knows when to stay in a moment and when it needs to move on. What popped for me is how hilarious the chemistry is between Tatum and Lulu. The comedic timing is perfect. Also, I never expected to see Kevin Nash. His presence and the role he plays in the story add to the hilarity of what makes this film so much fun.

While every member of this cast added flare or humor to the film, it is Channing Tatum and the dogs that portrayed Lulu that easily shine the brightest. Tatum continues to thrive in comedic roles, his doing so while playing off of a dog shows just how good he is. His performance as Army Ranger Briggs feels greatly researched and genuine. The dogs, Britta, Zuza, and Lana are full of life and are incredibly smart. Without their energy and expressive faces, Lulu’s transformation wouldn’t felt as captivating. Let me not forget Kevin Nash as Gus. He is such a great and hilarious giant surprise. I wish we could’ve got more of him.

Dog releases in theaters on February 18, 2021. Stay safe and enjoy. 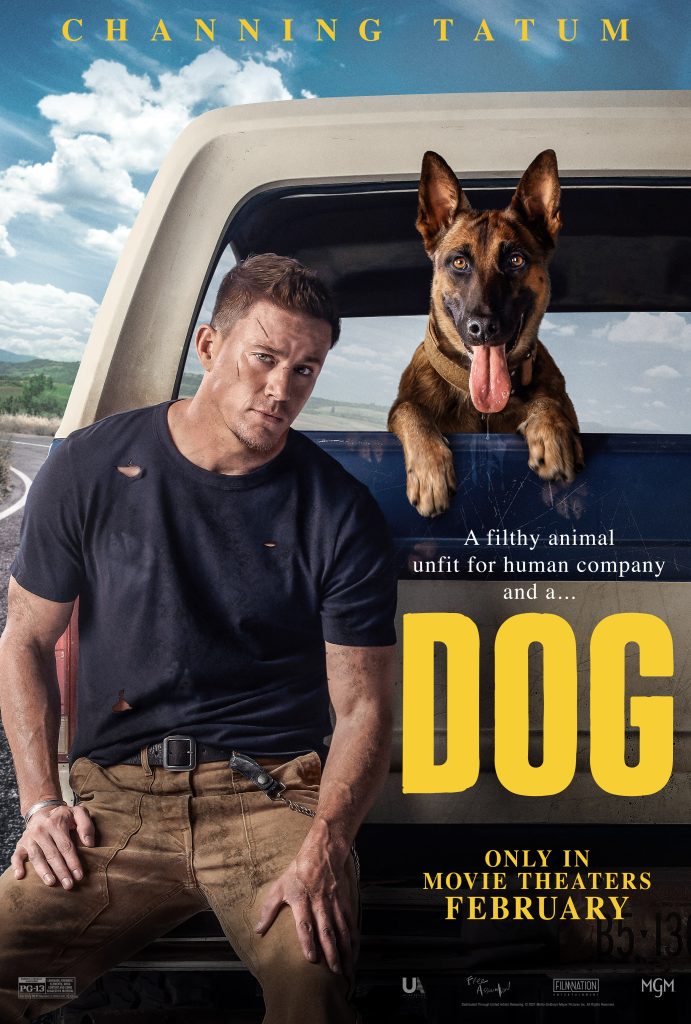