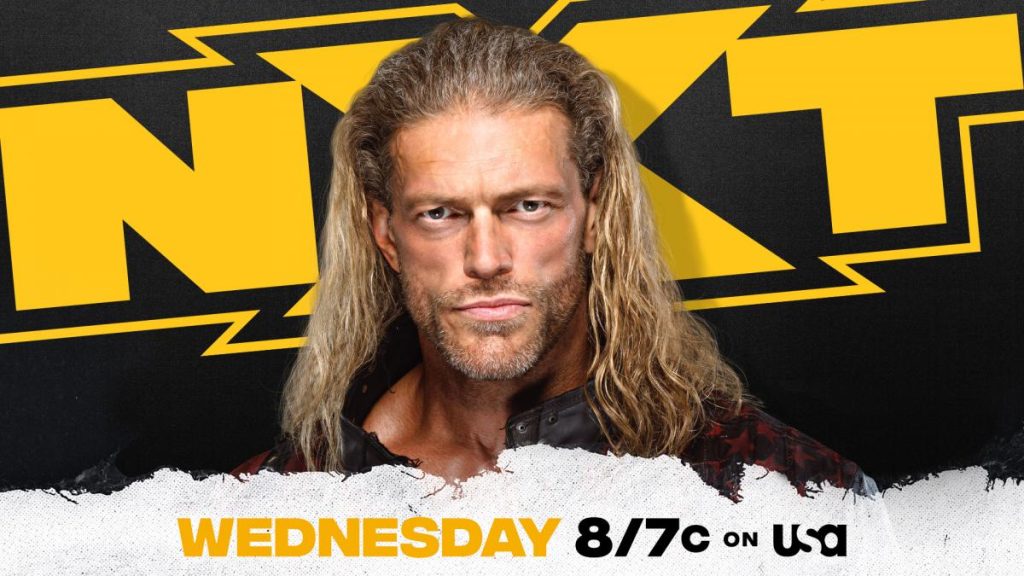 The pro wrestling world is still buzzing over Edge’s win in the main event of WWE’s Royal Rumble on January 31. The Rated-R Superstar entered the Men’s Royal Rumble Match at the No.1 spot and outlasted 29 other stars to emerge victorious in the end.

Edge’s win gives him a WrestleMania 37 shot at either the WWE or Universal Championship and fans are already debating whether he should challenge Drew McIntyre or Roman Reigns. One name not making the rounds is NXT champion Finn Bálor, but that is no longer the case.

Edge took to Twitter on February 2 and announced that he was heading to the black and gold brand. WWE is now advertising the former world champion’s appearance on the February 3 edition of NXT. So does this appearance represent a new twist in the story?

Bálor’s NXT Championship may not be in danger, but many fans are anxious to see the two men come face-to-face in the ring. Such a confrontation was only a pipe dream before, thanks to Edge’s retirement in 2011. But his return in 2020 sparked conversations of new feuds, fresh rivalries and dream matches. So should the WWE Universe prepare for Edge versus Bálor?

In Orlando to visit my wife. Then I had a thought, @WWENXT needs to get #RatedR

Finn was widely regarded as one of the best in the business long before he arrived in WWE. But after establishing himself as a true star, he’s now a top player in the company. But a match with a reinvigorated Rated-R Superstar is a different story altogether.

Edge is red hot right now and Finn Bálor has never looked better. While a bout between the two would be a mix of styles, the fact is that the two men should mesh very well together in the ring. It’s an unexpected matchup and because of that, there’s a possibility it just won’t happen.

It does seem that Edge versus Bálor would be something of an unnecessary distraction for both stars. Bálor has his hands full with The Kings of NXT, the stable featuring Pete Dunne, Danny Burch and Oney Lorcan. Dunne has his sights set on Finn’s NXT Championship, but the same has also been true of The Undisputed ERA’s Kyle O’Reilly. O’Reilly and Bálor have an uneasy alliance right now, but it may not last long.

Then there’s Edge, who has not announced whether he wants WWE champion Drew McIntyre or Universal champion Roman Reigns at Mania. Does the company plan to sidetrack Edge for a while before he makes his championship choice? More importantly, could WWE be planning on Edge and Bálor for the NXT Championship on The Grandest Stage of Them All?

The truth is that anything could happen and in this era of experimentation, WWE could suddenly go left when fans expect them go right. Such a swerve does seem unlikely however, but it would definitely shine a brighter spotlight on the NXT brand, which is surely the purpose of Edge’s appearance on February 3.

Indeed, it’s entirely possible that Edge’s NXT arrival could be nothing more than just a one-off, for the sake of spiking a rating. After all, the skirmish between NXT and AEW on Wednesday nights has been described as a war since it began in 2019. What better way to fire a shot than by featuring the most talked about WWE Superstar of the moment after winning his second Royal Rumble?

NXT has long been regarded as WWE’s developmental brand. While that has changed in recent years, the fact is that many would-be main roster stars would undoubtedly love to work with a WWE Hall of Famer like Edge. Whether or not his NXT appearance could lead to something more than just a one-night event is unknown. But when The Rated-R Superstar steps into an NXT ring on February 3, all eyes will be on him and in the end, that’s the point. 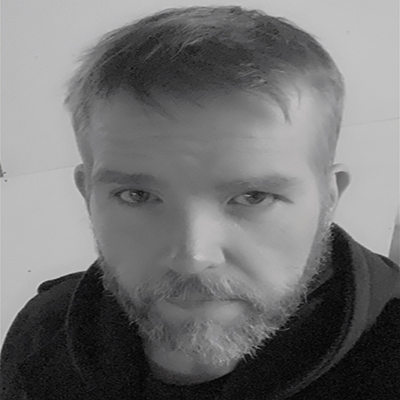