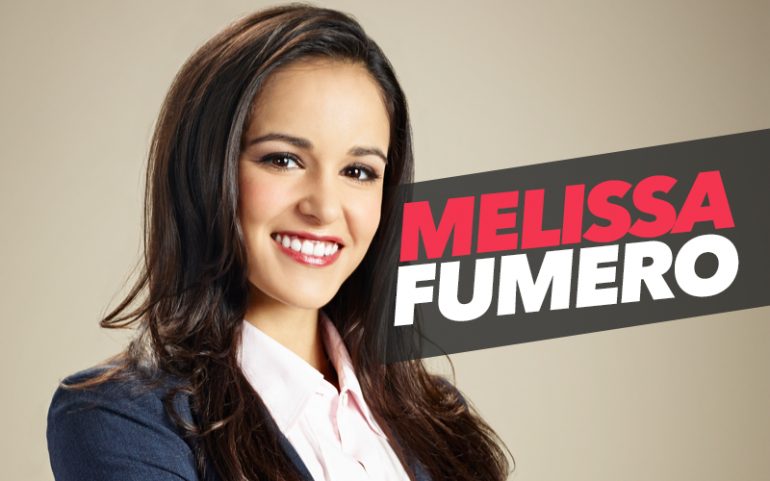 It was just a few months ago that Fox announced that their hit series Brooklyn 99 would not be picked up for a 6th season. Fans everywhere were left devasted and took to social media asking for anyone to please pick up the series. Well thank goodness NBC heard the fans pleas and they indeed did just that. The series debuted on NBC January 10 to excellent ratings. The series is loaded with a stellar cast from Andy Samberg to Terry Crews to Melissa Fumero who plays Amy Santiago.

Melissa took time out of her very busy schedule to give us at Geek Vibes Nation an exclusive interview. Check it out below and enjoy![/vc_column_text][vc_single_image image=”13666″ img_size=”770×481″ alignment=”center”][vc_column_text]Juwaan: With Acting being something so hard to get into how did you get into it? Did you have any inspiration from a past or current actor?

For me, dance classes were the very beginning. I started when I was 5, and by the time I was 12 I was at my dance studio almost everyday. That school, (called Broadway Bound in Lyndhurst, NJ) also had theatre and acting classes and I started taking those classes at around 11 years old. Around that same time my parents took me to see a Broadway show for the first time, The Secret Garden. I was so hooked. That was it for me. I looked at that stage and said “ I want to be up there”. From then on, I was obsessed with musical theatre, film, and tv. I’ve always wanted to do this, and I trained trained trained… hoping one day I’d be prepared when the opportunity to do it professionally came along.

Juwaan:  How does it feel to know your shows back? Is it like a breath of fresh air or does it feel like nothing’s changed except the station?

Mostly if feels like nothing has changed except the network, but the support and excitement from NBC has been amazing and made some aspects feel new. Mostly though, we all love doing this show so much that it’s the same happy, creative, fun, and lively set it always has been since Day 1.

Juwaan: What has been your favorite Amy moment so far?

I can’t pick just one… there’s been so many! Amy has evolved so much since Season 1, and that has been so fun to play as an actor. Standouts include, Drunk Amy, when she became a Sergeant and did her celebratory dance, when she told Jake she loved him even though he was afraid to say it back, and when she told off Holt in this season’s premiere. She would never have told him off in Season 1. There’s so many others I love, but you probably don’t have enough space for a novel here.

[/vc_column_text][vc_single_image image=”13668″ img_size=”800×450″ alignment=”center”][vc_column_text]Juwaan: Who has been your favorite actor/actress you have worked with so far? If you had an actor bucket list who would be on it that you would love to work with?

We have had the BEST guests on Brooklyn 99, it’s so hard to choose. Jimmy Smits was a big one for me, I couldn’t believe I was sharing scenes with him. Same with Kyra Sedgwick, and we share the same birthday so that season the crew brought out a cake with both our names and I was like “WHAT IS MY LIFE TODAY?!”. Dean Winters, Craig Robinson, and Jason Mantzoukas are always so fun and a master class in comedy. And Garry Marshall.. .that day was so special. I’ll never forget it.

Juwaan: Fun fact I am a huge soap opera fan and used to loved watching One Life to Live as a kid so I have to ask do you ever miss doing soaps?

Ummm, not really, no. I miss some of the people, I made some of my closest friends on that set. Soaps are really hard, and unfortunately not the most creatively fulfilling for actors because you have to get so many scenes done each day. There’s no time to play, or to try to elevate the scene. Get the words right in one or two takes and move on, that’s it. It’s not the most actor friendly medium, and honestly it gave me some insecurities about my abilities that took me a long time to shake off. It was the great first job, and I’ll always be grateful to it, but I’m glad I didn’t stay too long.

Juwaan: I have to know how hard is it filming Brooklyn Nine Nine with as cast of such funny personalities how does work possibly get done?

Well, we definitely have moments where someone gets caught in a giggle spiral, but mostly everyone is a professional and we usually save the laughing for when they yell “cut”. That’s actually how you know a scene is going really well, when they yell “cut” and everyone including the crew starts laughing. We have a lot of fun in between takes, coming up with bits to make the scene funnier, or when we’re just hanging out while they set up a shot… but everyone is there to make the best show we possibly can.

[/vc_column_text][vc_single_image image=”13665″ img_size=”800×450″ alignment=”center”][vc_column_text]Juwaan: With us being a Geek Related company I have to ask if you could portray any superhero whether on tv or in the movies who would you like to play? I personally would love to see you portray Zatana.

Ok, I had to look up Zatana, but OH MY GOD YES! I LOVE superheroes, and honestly would jump at the chance to play anyone! Someone once told me that Catwoman is actually half Cuban in the comics? If true, HI, HELLO HOLLYWOOD I AM HERE AND I AM READY. It’s very high on my actor bucket list to play a superhero of some kind with badass powers.

Juwaan: Anything exclusive you can share with us about this upcoming season of Brooklyn Nine-Nine?

Gina, Jake, and Amy dress up in 90s attire in the 3rd episode and it was amazing because I got to dress how I secretly wanted to dress in high school, straight out of a My So Called Life episode. Also, we meet another Santiago family member this season.

I voice a character in the next season of Elena of Avalor for Disney, she’s a badass and it was so much fun to do! I’m also in an episode of Netflix’s She-Ra in season 2. And I’m in the first episode of Season 3 of One Day at a Time. I play Gloria Estefan’s daughter in it, which was very very surreal for me… between that and Rita Moreno there, I’m shocked I was able to say any of my lines. I have so much love for that show and it’s cast and crew, it was such a honor to guest star on it.

[/vc_column_text][vc_single_image image=”13667″ img_size=”800×450″ alignment=”center”][vc_column_text]We are so thankful for Melissa taking the time to speak with us. It has been a real honor to speak with one of the stars of a show we love and we are so grateful to NBC for allowing Amy’s story to continue. Stay tuned to Geek Vibes Nation for ever more interviews to come in 2019! 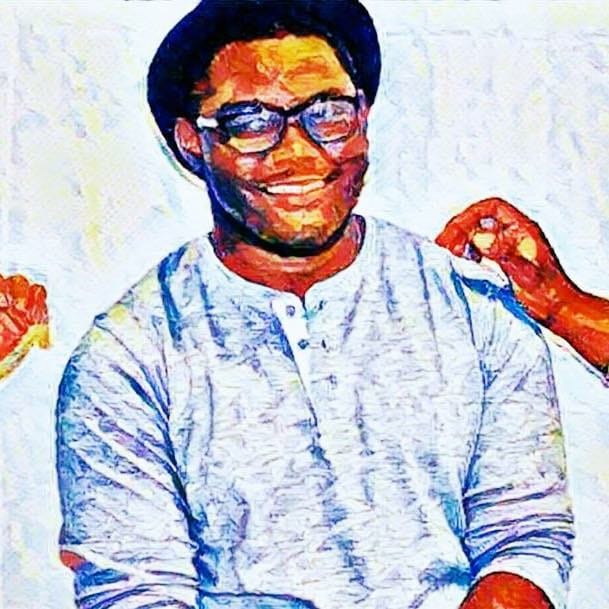