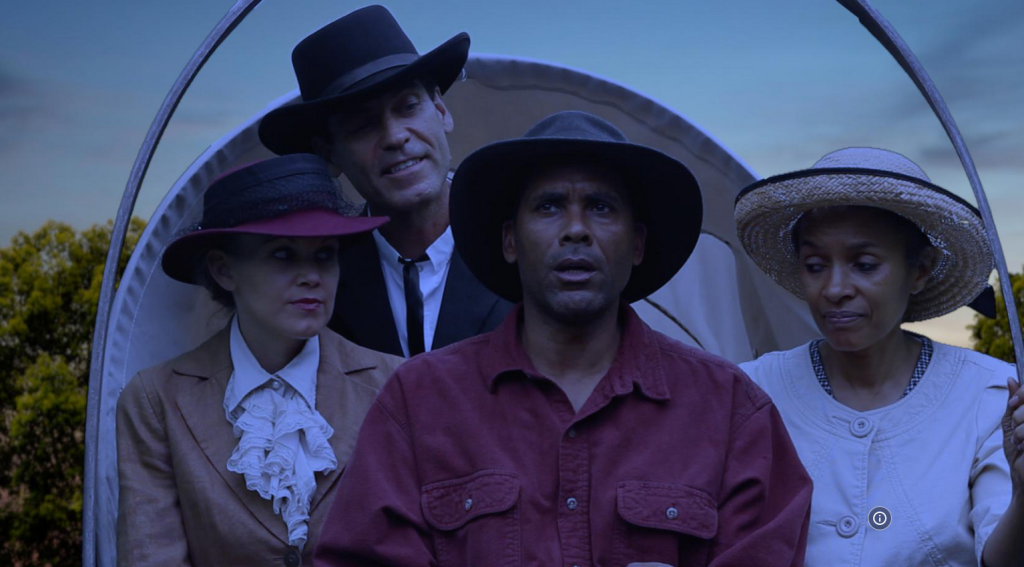 The Lonesome Trailers follows a preacher who comes to a small western town in the 1890s, settles in the outer lands near one of the biggest land owners in town and changes the whole landscape of the town.

Mr. Easter plays the role of Bill Barnaby and sits down with us to discuss the role and more.

“Those are some big horses who have a mind of their own”, THE LONESOME TRAIL star Lamont Easter (House of Cards, Homeland) says of saddling up for his role in the Arlette Thomas-Fletcher directed western drama. 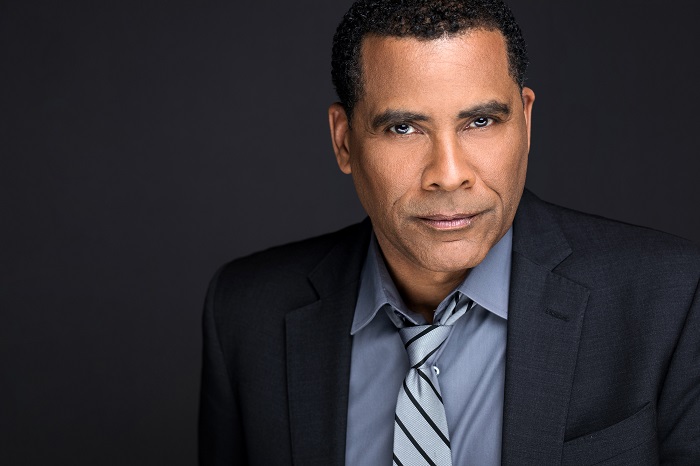 Looking at your past roles – many of which are authority figures like Underwood’s security guy on “House of Cards” – it’s fair to say “The Lonesome Trail” is a real departure, sir!

Yes, a major departure. For several years, if a show was shooting in the Washington DC Tri-sate area (DMV), and it had a President, I would get the call to play a recurring Body-man or Secret Service Agent on the Presidents detail. Not a bad Type-cast to have at the time.

Did you have to learn how to do anything – ride a horse? Lasso a calf? Wear tight boots? – for the film?

My boots fit well, LOL! But it was my first time wearing “Cowboy boots!” As far as riding horses, I had ridden pony’s before, not much horseback riding. It was nice to train on horses on this film and I enjoyed the experience of learning to lead a team of draft horses. Those are some big horses who have a mind of their own. So having the training to do something like that was exhilarating for me as a person and an actor.

Where was it shot? Looks splendid out there!

“The Lonesome Trail “western film was shot in Jessup Maryland on a farm where they had built a western town. It was originally built by One Eyed Horse Productions, and we secured it from them for use. Arlette Thomas-Fletcher the Writer and Director used the town for “The Lonesome Trail film” and some of us actors and crew painted and worked on the town to make it look like the town of Red Springs.

And it’s based on a book – had you read Arlette’s novel?

I haven’t had the opportunity to read the novel yet. But looking forward to it. 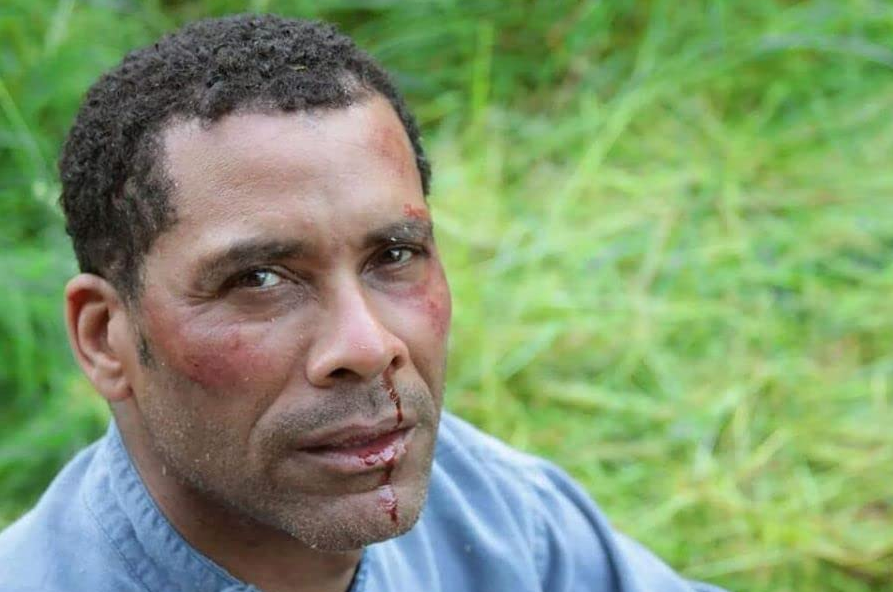 How do you think it differs from that novel?

Haven’t read the novel yet, but I have heard great things about it. I know one thing for sure that she has said is that the novel tells why Michael McCray was such a horrible man. I will read it just to find out more about him because he was an angry tyrant in the film who gave Bill Barnaby a real hard time.

What kind of direction did Arlette offer?

She really gave me a lot of method and improv direction. She helped me to understand the journey of becoming the character using Meisner technique. She spoke of the importance of taking the journey with the character into who he was and why he was doing the things he did. Getting my voice octaves down was truly an improv technique where she had me get on my knees as if I was digging in the dirt. However, I was digging inside myself and trusting the process to find the true voice of Bill Barnaby.

Now that the film is coming out, and you’ve got such a huge key part in it, how do you feel? A little stressed? Feel the pressure? Or plain excited?

I’m proud of the work I put into the film and the journey I went on. So, I’m just eagerly awaiting feedback from the viewing audience. 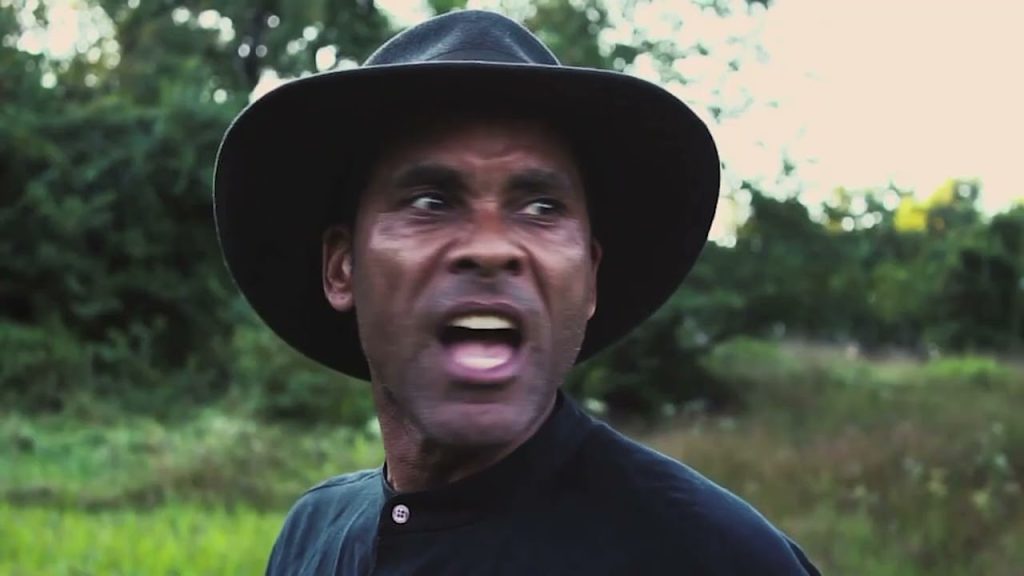 You’ve a great look – ever consider reaching out to Marvel or DC to go up for a role in a superhero movie like “Green Lantern”?

Thank you! No I can’t say that I have, but I’m always open to someone reaching out to me!

THE LONESOME TRAIL is now available on digital.