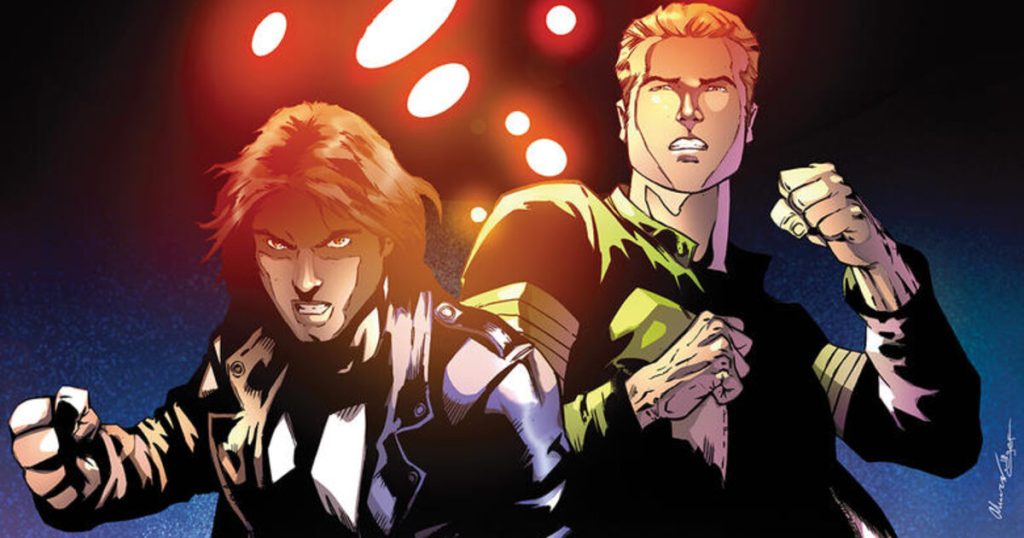 “it is a process in which I’m learning a lot”, comic book creator Omar Mora says of bringing his comic book series The Unearthians to the small screen in series form.  We spoke to Omar ahead of his appearance at San Diego Comic-Con, where he was promoting his latest comic book series. 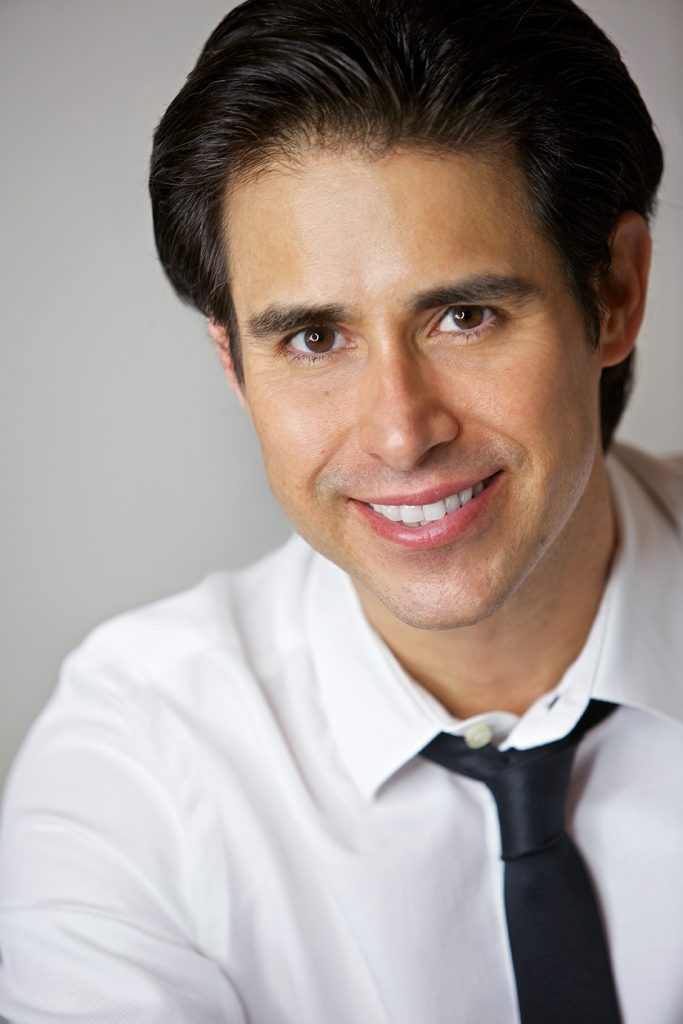 GVN: Firstly, congratulations – we see in the trades that a TV series based on your comic book, Unearthians, is in development.  How are you finding that process? I imagine it’s all very different for you?

Omar: Yeah. We are working hard to bring The Unearthians to live action. Many pieces have to be moved to make it a reality. But we are working for that. Yes. is different. Because many of the decisions to make it happen are a bit out of my hands. Especially when we talk about budget and distribution. But it is a process in which I am learning a lot.

Is this your first trip to the races, as far as getting to make a series out of one of your stories?

Yes. And I am very excited about it. Because this story deserves the live action treatment. It has all the elements to make it a successful series. The action and cinematography is going to be spectacular. And the story, in addition to being science fiction and action-packed, is a very human one and the public is going to identify with the characters. I do love my story!

Who would be the ideal home for the show, in your opinion?

I’d love love Netflix to pick it up, Paramount +, Amazon, Apple +. But I’m open to the streamer that give us the opportunity.

Why a TV show? Do you feel the medium is going to be a better fit than a feature?

For The Unearthians yes. And it’s because you can better develop the story and the characters. Our TV series will consist of 6 episodes of 45 minutes each. That’s a total of 270 minutes. Most of the movies are about 2 hours (120 minutes) often shorten the story to fit in that time and that compromises the vision of the story and the characters. The good thing about TV series on streamers is that they have the production quality of movies but at the same time you have more time to develop the story. This makes the public identify with the characters and bond with the plot.

Diversity and ethnicity is a big theme in all your stories. Can you talk about that?

Definitely. I am Latino. And therefore what I write carries my culture and who I am. So, you will always see Latino characters in my stories. I’m also an actor, so many of the characters I write are for Latino actors. All my stories are universal, but my influences are there. And that makes all the stories different and interesting. I mean, every writer is unique, because each one of us has different experiences in life and this makes the stories more flavorful…metaphorically speaking.

Are any of your personal experiences, or background, weaved into the characters’ stories? Ancient Explorers is a story that fascinates me. It is a story that came up, as I mentioned before, when I visited the Amazon in Peru. I loved the place and it inspired me to create the story. It is about four people who decide to follow a map that has symbols of the lost city of Peru: Paititi. It is a story where the characters discover themselves while the adventure of finding Paititi continues. A story where events make each character grow and believe in themselves. It has magical, adventure, action and comedy elements. This is the short synopsis:

Mark and Luis are best friends who grew up together listening to Mark’s grandpa tell stories about his adventures and big hidden treasures. As they grew up and became more responsible, they forgot about these stories. They ended opened an antique store together with items that Grandpa had collected over the years. After a few years, the business went into bankruptcy. The night they finished packing the items from the store, they went to a local bar to drink away their frustrations. In the bar, Mark and Luis met two beautiful archeologists, Sandy and Jennifer. As the guys tried to flirt with the ladies, Jennifer and Sandy became interested in Mark’s compass, a compass that his Grandpa had given him before passing away, when Mark was still a kid. As the ladies reviewed the compass and the ancient symbols on it, they asked to see more of what Luis and Mark had in their store. Mark revealed that he still possessed a treasure map that he and Luis received from Grandpa when they were kids; a treasure map that had the same ancient symbols as the compass.  As they kept studying the map, it revealed something unimaginable: Paititi, the Lost City of Peru, a city that had many hidden treasures and riches. As they discovered this, something put their lives in danger, a danger that drives our friends to follow what they were meant to do in life — to become what Mark’s Grandpa taught them when they were kids: explorers of the ancients.  It is then when Luis, Mark, Jennifer and Sandy begin their journey into the unknown, a magical and adventurous journey to discover the Lost City of Peru, a journey that will change their lives forever.

So it’s quite different to Unearthians?

Totally. The Unearthians is more like Blade meets Guardians of The Galaxy with Fire in the Sky. And Ancient Explorers is more like The Goonies and Indiana Jones, but with magical events.

Is Comic-Con the only place you’ll be able to buy the book, initially?

The book will be available on Kindle/Amazon for now. We will have a special printed preview special for SDCCa ttendees that will be free. For now we are not going to print the whole book because paper is too expensive and the comic book printer companies are charging too much. I hope the inflation passes quickly!

Where can attendees find you on the floor?

I’m so excited because this is the first time I’m going to be an exhibitor at the biggest comic book convention in the world! We will be in the small press area at table M-05. We will have books to sell from The Unearthians and we will be giving out posters and the preview special for Ancient Explorers: The Lost City of Peru. The complete volume 1 (Chapters 1-12) of The Unearthians and Ancient Explorers: The Lost City of Peru will be available at Amazon/Kindle.

For more information you can visit MorasProductions.com