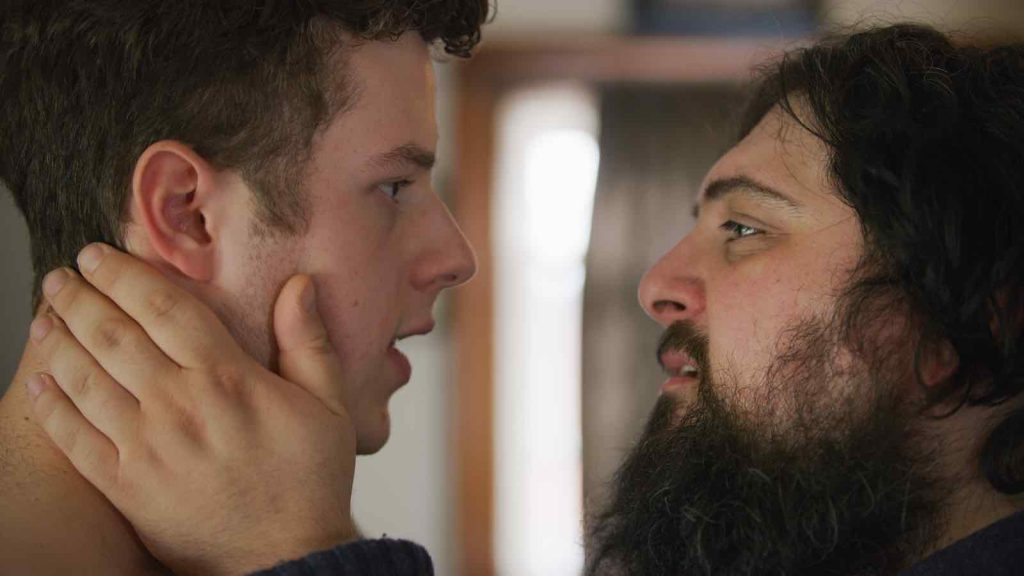 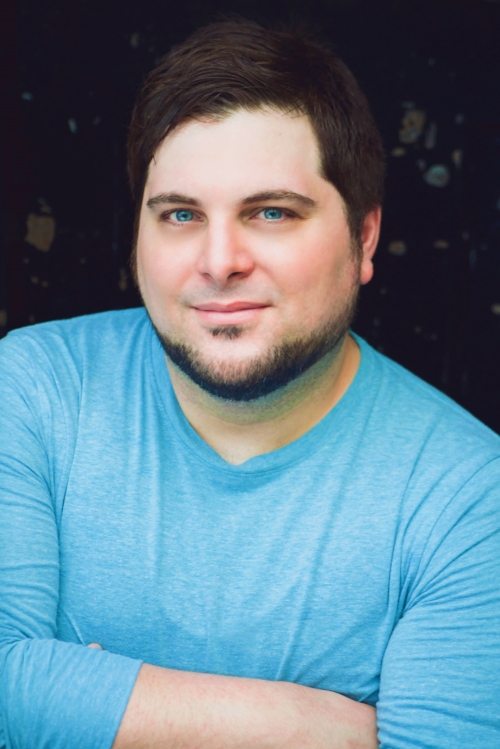 GVN: You’ve done several films now, Sir. How does it feel? Does it get easier with each one?

TR: It never gets easier. If anything, I want to always try to be better than my last project and I put a lot of pressure on myself. But I will say that the feeling is surreal. I’m very lucky to be able to do what I love for a living.

And have the rest of your films all fallen within the drama genre?

I seem to gear myself more towards drama, but I definitely see some comedy in my future.

Being a producer on your latest movie “YES”, are you able to make the movie ‘you’ want to make s opposed to a committee of people?

You definitely have more say as a producer and you have more access to the director, who ultimately makes the final decisions. Luckily, Rob Margolies and I had pretty much the same vision for the piece. He was definitely very open to my opinions, which was such a blessing.

And I imagine being a producer means you get to cast who you want in the movie too?

I didn’t have final say, but I gave the casting directors my opinion.

At any point in the game do you lose all creative control or does it remain with you until the film’s release?

You usually give it up as soon as you’re finished writing, but luckily, as a producer, I had creative say until the very end. 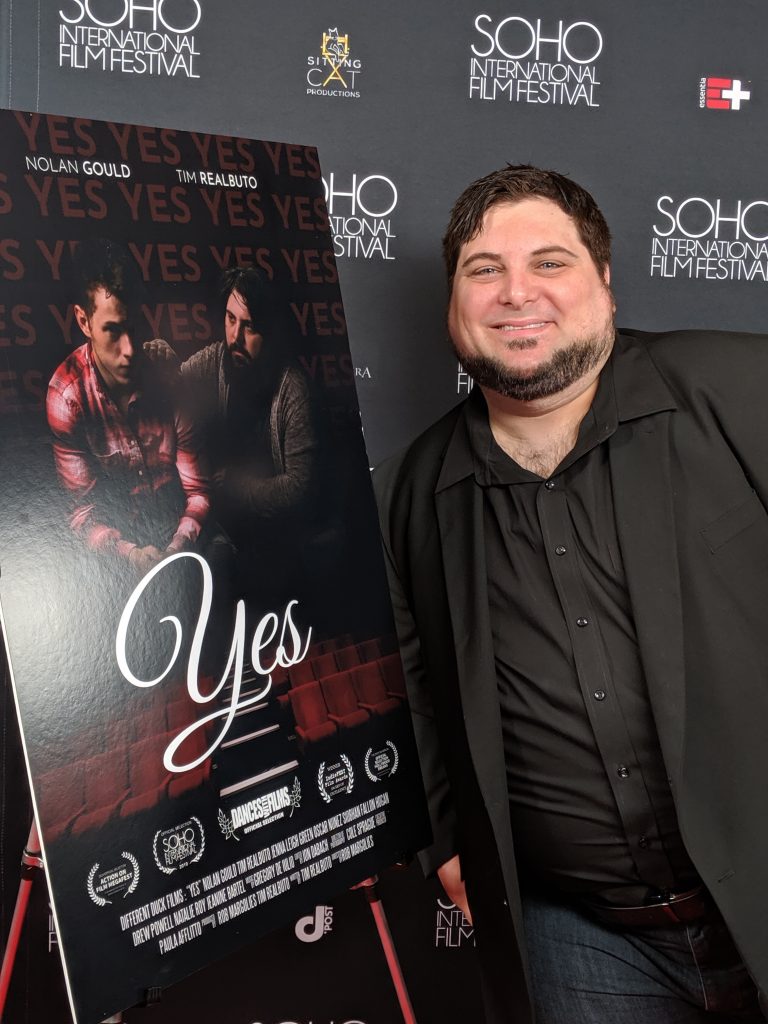 Where did the idea for the film come from?

I wanted to pay homage to all of my acting teachers throughout the years, both the good and bad. I also really wanted to write a piece about two people from very different worlds finding common ground.

One can imagine that substance was always more important to you than style. But the film looks good, too! Can you talk about the behind-the-scenes wizards that give the film that beautiful, rich look?

Thank you! I’m thrilled with how it all came out. Shout outs to cinematographer Cole, editor Jon, colorist Kevin, and of course, director Rob.

What kind of feedback have you had for the film?

So far so good. People have been very kind to Patrick. Considering his background, that’s a lot to ask of audiences.

YES is now On Demand from Stonecutter Distribution