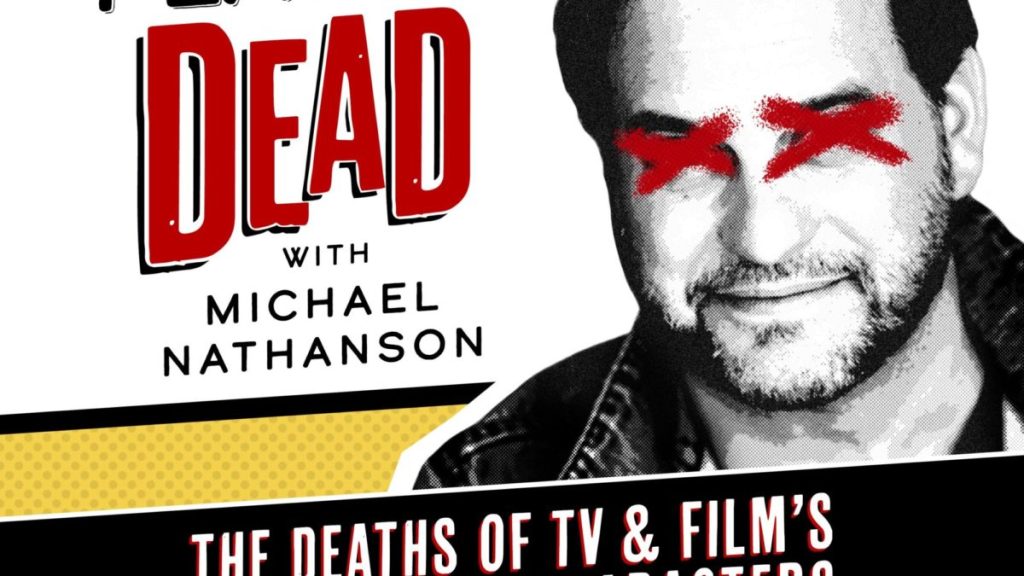 Recently, I had the pleasure of talking to actor Michael Nathanson about his new Lionsgate Sound Podcast, Playing Dead. The premise was a clever one. A conversation with the many actors and behind the scenes creators responsible for the most iconic character deaths in television and film. Michael knows a bit about the whole dying thing. His character, Agent Sam Stein, met his demise in Season One, Episode 8 of NetFlix’s Marvel’s The Punisher.

Ever since that time, Michael has been thinking about how that experience shaped him. He came to the conclusion that it would make for a great Podcast to explore those like him that brought life and death to a character. Thus, Playing Dead was born. I recently listened to the first two episodes and decided to give my thoughts on what Michael has brought to life…so to speak.

As one might expect, Michael started with his own character and some of his compatriots in The Punisher. So, what better way to discuss your own death than talking to the actor who killed you. In this case, Actor Ben Barnes who played Billy Russo AKA Jigsaw. This was particularly apropos since Russo was also killed in the second season of The Punisher by none other than the Punisher himself, Jon Bernthal. So, naturally they had a lot to talk about. He then talked to Daniel Webber, who portrayed tortured army vet Lewis Wilson on the show, meeting his end in explosive fashion and Jason Moore who was the former Navy SARC Curtis Hoyle. Jason somehow escaped the executioner’s block. But his character did get beat down with his own prosthetic limb. THAT doesn’t happen every day.

Letting Your Geek Come Out

Naturally, Michael is quite comfortable in talking with fellow actors, but he also has an enthusiasm for all things geek that pours out when talking to his guests. This was never more present on the 2nd episode when he talked to Amanda Wyss from Nightmare on Elm Street fame and the original Michael Myers in Halloween, Nick Castle. 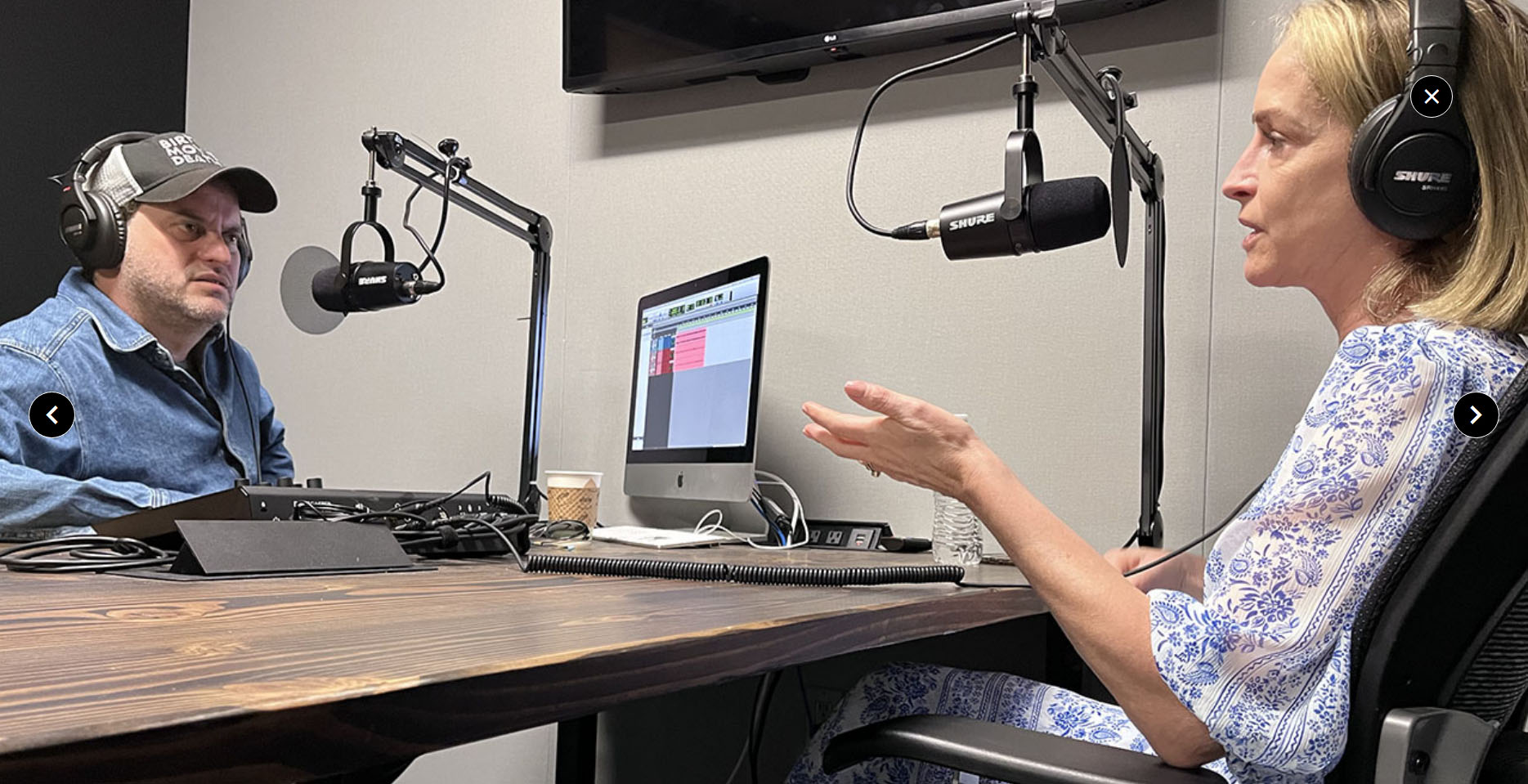 Michael and Amanda discussed how Amanda’s character Tina Grey met her end and what went into the scenes. Amanda was very forthcoming about the experience with all kinds of inside tidbits of what went into the iconic film. Of course, they had me when they also mentioned her appearance in Steve Holland’s Better off Dead. A film that is one of my guilty pleasures along with his One Crazy Summer, both starring John Cusack.

Better Off Dead has one of my favorite lines in a film. When John Cusack as Lane Myer, suffering from teenage angst, is contemplating suicide (although not really committed to it). He lets himself fall off an overpass only to land in the back of a garbage truck.  The workers look down and see Cusack in the truck and comment: “What’s the world coming to when someone throws away a perfectly good white boy.”

Amanda also discusses her appearance in another of my favorites, Lawrence Kasdan’s Silverado. It’s like they were reading my “Geek” mind. Not to mention that somewhere along the way, Michael and Amanda discuss the best ways to make and eat Tuna Salad Sandwiches. A cooking show AND a Geekfest…NICE!

Michael then brings on Nick Castle, he of Michael Myers fame. They discuss how Castle’s participation came about and how it started with him just wanting to observe John Carpenter’s directing methods. Next thing you know, throw in a modified William Shatner mask and history is made. But that wasn’t all, because besides his work on Halloween, Castle also directed ANOTHER of my favorites, The Last Starfighter. Get out of my brain, will ya! Michael and Nick cover a lot more behind the scenes stuff so be sure to check it out.

Getting What Makes Geeks Tick

All and all, a great start to what looks like a fun Podcast series. Great guests, insightful and insider information about some of your favorite death scenes, with a host that gets what makes Geeks tick. But that’s not all! Michael will also at times, interject his feature “Let’s Google that Sh*t” when a mention is made that might require some more context. Thanks for saving US the time of stopping to look that Sh*t up, Michael.

You can find Playing Dead where all great Podcasts are found as well as Lionsgate Sounds own website.