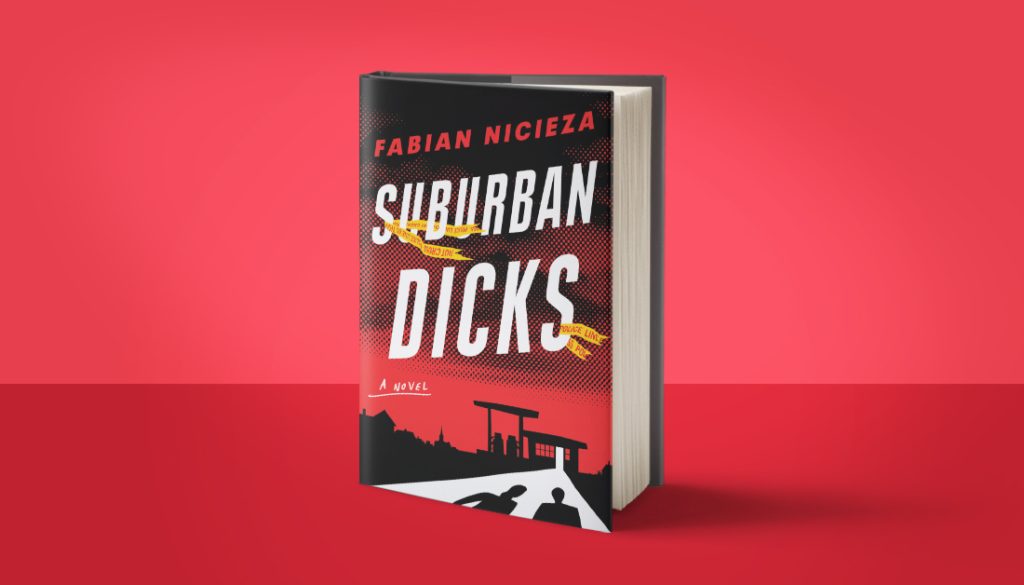 All small towns have their histories. Many have their secrets. It’s what people will do to maintain those secrets that usually makes for a good story. And perhaps, a chance for redemption or an opportunity to be reminded of a poor choice. When it comes to writer Fabian Nicieza’s first novel Suburban Dicks, it is a bit of both. 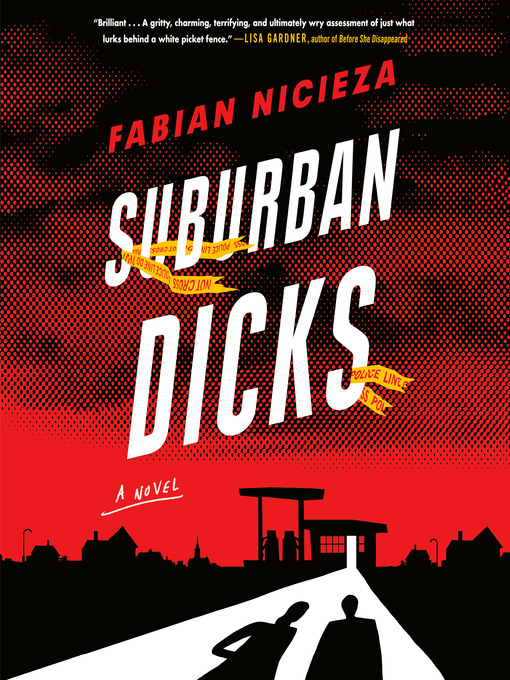 Nicieza’s story revolves around something that seldom happened in the West Windsor area: a homicide.  A young man with special needs is found shot and killed at a local gas station.  As luck would have it, a VERY pregnant mother along with her four children arrived at the station right as two of the local police were attempting to preserve the nascent crime scene. And doing a piss poor job of it. At least, as far as the expectant mother Andie Stern was concerned.

At one time, before her train of children began, Andie was a promising FBI Profiler. It was her work that had brought to justice a young woman who had committed a number of grisly murders. Unfortunately, after that, she had decided to forego that career and concentrate on being a wife and a mother. A decision that she has regretted every single day. Stumbling upon this crime scene and watching the local law enforcements ineptitude reminded her of what could have been. Not to mention stir her need to help to solve this crime.

But Andie wasn’t the only one who needed to be reminded of what once was. At one time, journalist Kenneth Lee was on top of the reporting world. He had won a Pulitzer Prize before he had graduated from college. He had written a best selling book and even been interviewed by Brian Williams for gods sake. Ken was THE MAN! At least as far as reporters went.

The only problem is, when you’re at the top of the mountain, the only direction to go is down. Plus the need to repeat that success becomes overwhelming. In Ken’s case, it compelled him to make some bad choices and fabricate some sources for a story.

It’s true what they say, what goes up, must come down. His mistakes were revealed and his once promising journalistic career was torpedoed. What Ken needed was a story. A BIG story! One that would allow him to prove that he was still that guy who had once won a Pulitzer. The death of the gas station attendent could be that opportunity. But he would need some help. That assistance would turn out to be the onetime FBI profiler and Ken’s major crush in high school, Andie Stern.

During their investigation, long “buried” secrets in West Windsor would be uncovered as well as a long festering systemic racism that continues to the present day. Nicieza explores it all with his well regarded biting satiric wit. When mixed with a historical mystery and ethnically charged murder, Suburban Dicks entertains as well as challenges your inner sleuth.

The most compelling thing about Suburban Dicks is how it seems so plausible. Both in the nature of how such a thing could happen and two main characters circumstances that lead them to take on this case. Knowing the social environment in the late 60’s, early 70’s way, its not a stretch that a sordid event from the past could be the trigger that could reignite old prejudices. Not to mention that those negative feelings could just evolve From one ethnic group to another. The ability to hate or discriminate still hasn’t faded. Despite all of our supposed societal advancements. Nicieza brings it all into sharp relief with a masterful feel for dialogue that puts you right into that place and time. All the while submersing the reader in a compelling whodunnit. I highly recommend checking it out.

If you’re like me and find it challenging to find the time to read as much as you would like, I also highly recommend the Audible version of Suburban Dicks. Narrated by Natalie Naudus, she does a great job inhabiting all of the books characters. Especially powerful is her performance of the interview with Jennifer Guilfoy and what she heard and saw. It was chilling and did extreme justice to Nicieza’s dialogue.

Suburban Dicks by Fabian Nicieza can be found where great books are sold and on Amazon Audible. Be sure to check out Nicieza’s follow up to this book, The Self-Made Widow coming June 21st. Both published by G.P. Putnam’s Sons. 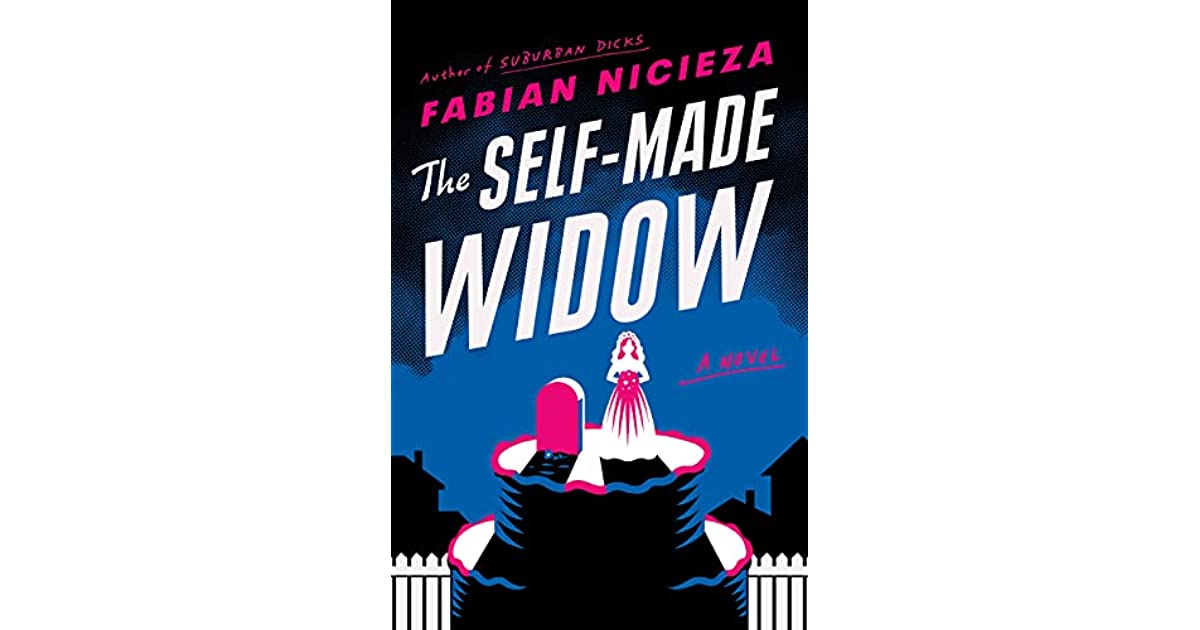