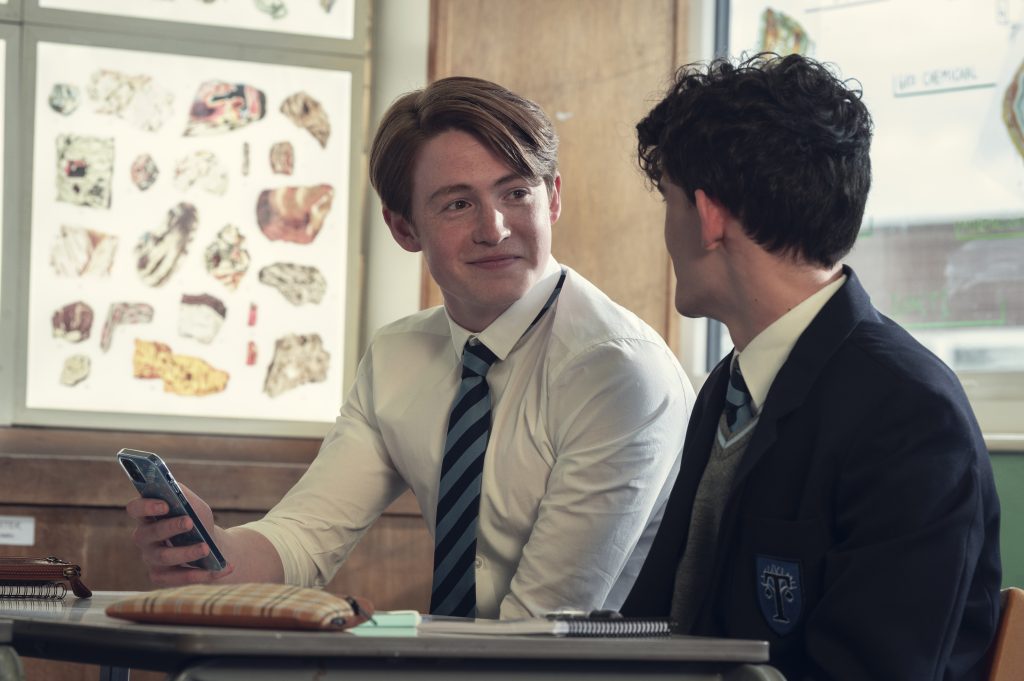 These days, it’s hard to find a young adult series that forgoes the hard partying, drug using, and bed-hopping that populates so many teen dramas. In a television landscape full of dark and gritty teen shows like Elite, Euphoria, and Riverdale, it’s nice to come across a show that’s grounded and heartwarming. The debut season of Heartstopper is a down-to-earth, slice-of-life, coming-of-age story that navigates the trials and tribulations of young love and friendships. It’s entertaining, endearing, and serves as a great leap forward for LGBTQ representation on screen.

Based on the wildly popular webcomic by the same name, Heartstopper follows Charlie and Nick, two British teenagers who attend grammar school together and strike up a friendship that quickly evolves into something deeper and romantic. Alice Oseman, writer and artist of the comic, spun the characters off after the successful debut of her first novel, Solitaire. Charlie and Nick were only supporting characters in the book, but fans were eager to find out more about their relationship. Oseman decided that in lieu of writing a prequel novel, she’d develop the project as a comic book. It quickly became one of the most popular webcomics online with four physical volumes of the comic published to date. 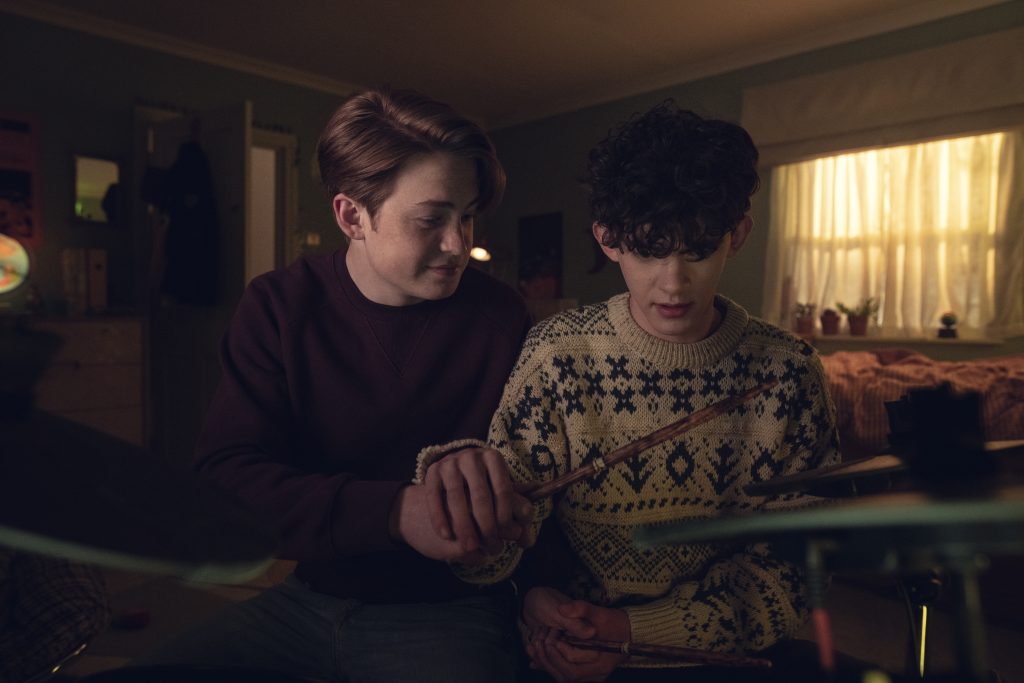 Season one of Heartstopper adapts elements from the first two volumes of the webcomic. Charlie Spring (Joe Locke) is a quiet, anxious teenager who is navigating school as an openly gay teenager. After being forcibly outed a year before the show starts, Charlie faces bullying on a daily basis from his classmates. One of them, Ben Hope (Sebastian Croft), has struck up a secret relationship with Charlie, but verbally and emotionally abuses him at the slightest inconvenience. When Charlie meets Nick (Kit Connor), he instantly develops a crush, but as far as he knows, Nick is straight. 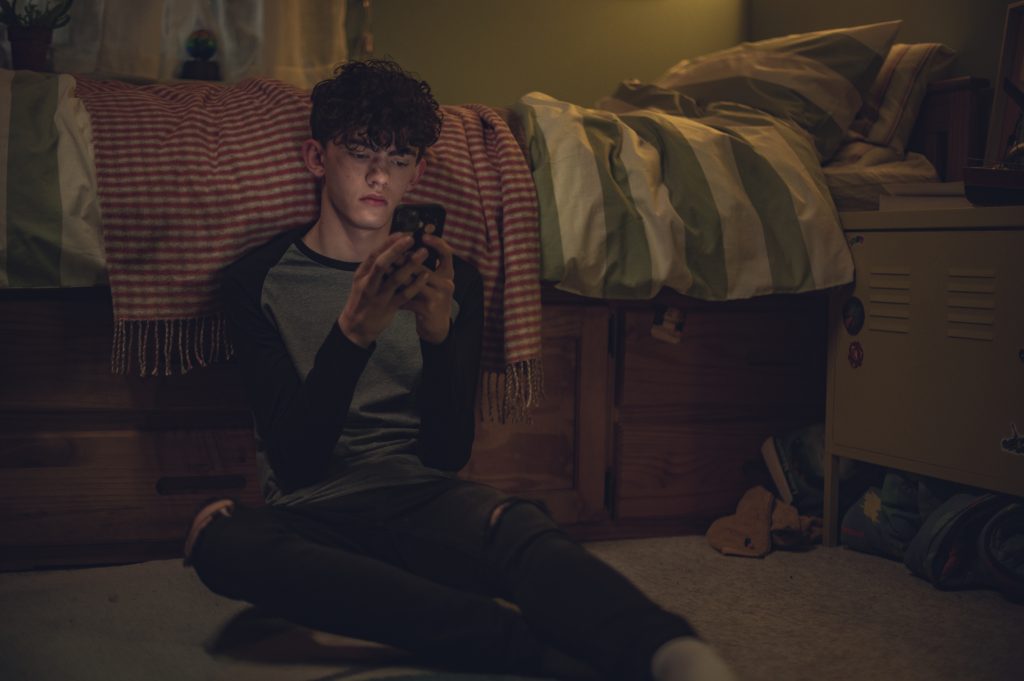 As it turns out, Nick can’t deny his growing feelings and attraction to Charlie. He finds reasons to spend more time with him, like inviting Charlie to join the school rugby team because of his natural speed. After Nick witnesses Ben forcing himself onto Charlie, he stops it and makes Charlie swear that he’ll never speak to Ben again. The show realistically portrays Nick’s realization that he’s bisexual, and takes the time to explore the confusion such a revelation would stir up for a teenager. I hope that the show continues to explore it in future seasons. 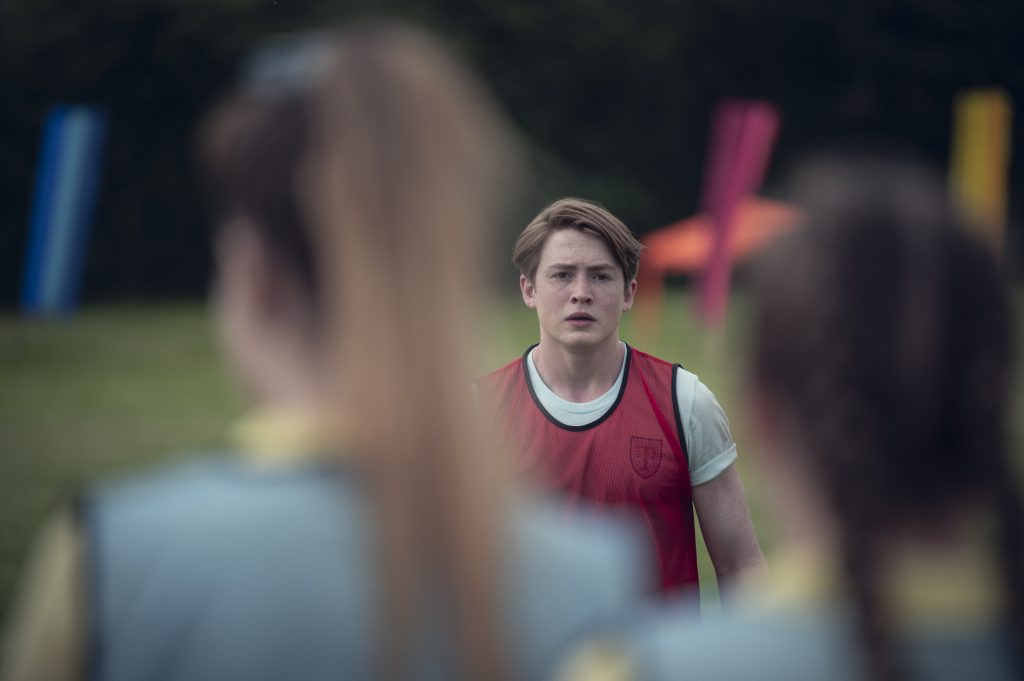 Watching the romance between the lead characters blossom is just as adorable on the show as it is in the comic. From the way they constantly greet each other to every Instagram conversation, the show sells you on the growing relationship between Charlie and Nick. This is largely due to chemistry between Locke and Connor. Not only do they perfectly embody these characters, but you can’t help but smile every time the two are on screen together.

Another great thing about the show is that it gets to expand the story beyond Charlie and Nick’s romance, and focus on their supporting cast as well.

Tara Jones (Corinna Brown) and Darcy Olsson (Kizzy Edgell) are a young lesbian couple trying to decide whether or not they should make their relationship public at their all-girls school. Both, but especially Tara, are concerned about the ramifications of being an out and proud couple. They befriend Elle Argent (Yasmin Finney), a trans girl who recently transferred in from her old school. Elle also happens to be one of Charlie’s closest friends. 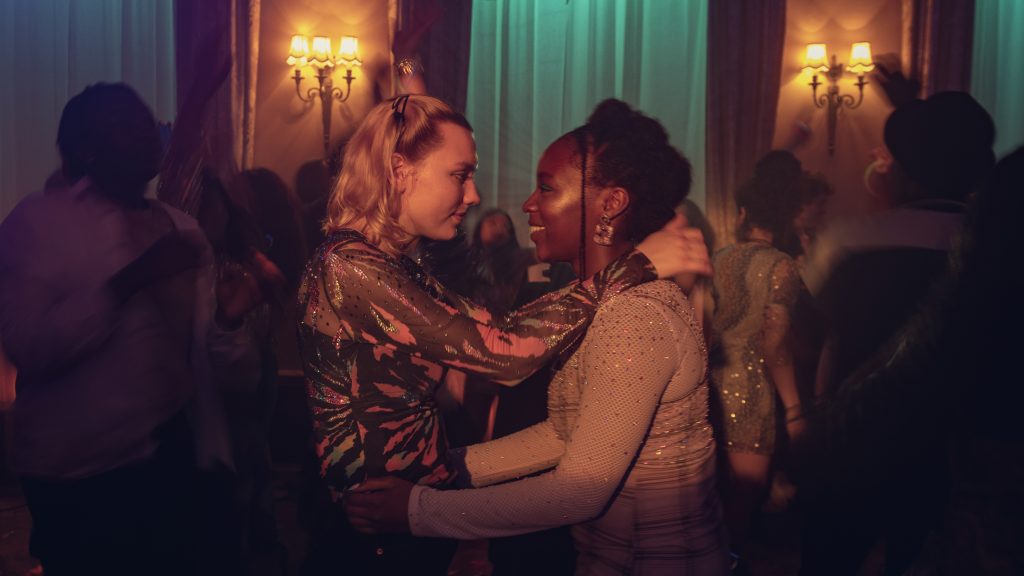 William Gao portrays Charlie’s best friend and Elle’s love interest, Toa Xu. Goa performance is one of the best of the bunch. He plays Toa as a sarcastic, protective, and loyal friend. Tao and Charlie’s friendship becomes strained when Charlie begins spending time with Nick. The actors believably portray two close friends who are trying to deal with their growing distance. The organic drama that comes from this is one of the best arcs of the season. 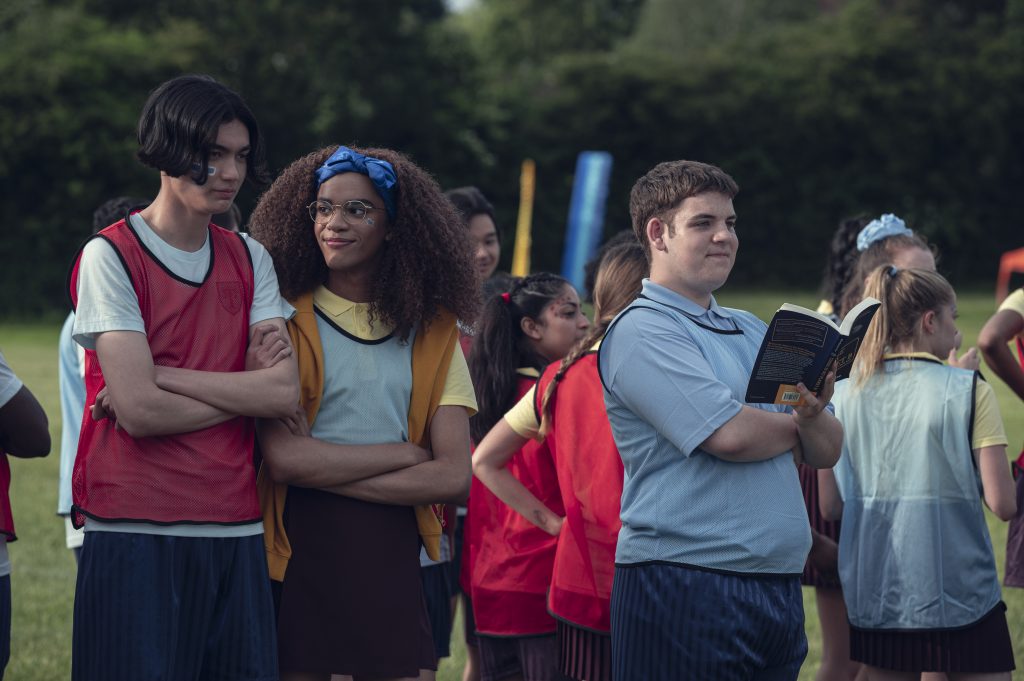 Jenny Walser, Fisayo Akinade, Rhea Norwood, and Tobie Donovan round out the cast. Norwood and Donovan portray new characters created for the show, Isaac and Imogen. Walser portrays Charlie’s older sister, Tori, whose story in the novel Solitaire, gave birth to this fictional world. It would be great to see that novel adapted in a future season.

The series also managed to snag some well-known British actors to portray parents and various other adults in the series. I won’t spoil those here, but I’m certain it will thrill many viewers.

One of the many things Heartstopper has going for it is the fact that its creator, Alice Oseman, serves as creator, writer and executive producer of the show. Thankfully, Netflix and See-Saw Films saw the great benefit in having the author extremely involved in the creation of the show. It certainly paid off, and the show is a faithful adaptation that expands on its source material and makes some additions. The writing, acting, and set designs are faithful and nail the atmosphere of the comic. The show even includes little animations that pop up when the characters are feeling strong emotions without it feeling jarring. The show is endearing, heartwarming, and full of long overdue representation.

If you’re looking for a great coming-of-age story full of great LGBTQ representation, you can’t do better than Heartstopper.

Heartstopper debuts on Netflix this Friday. You can read current installments of the comic on Webtoons 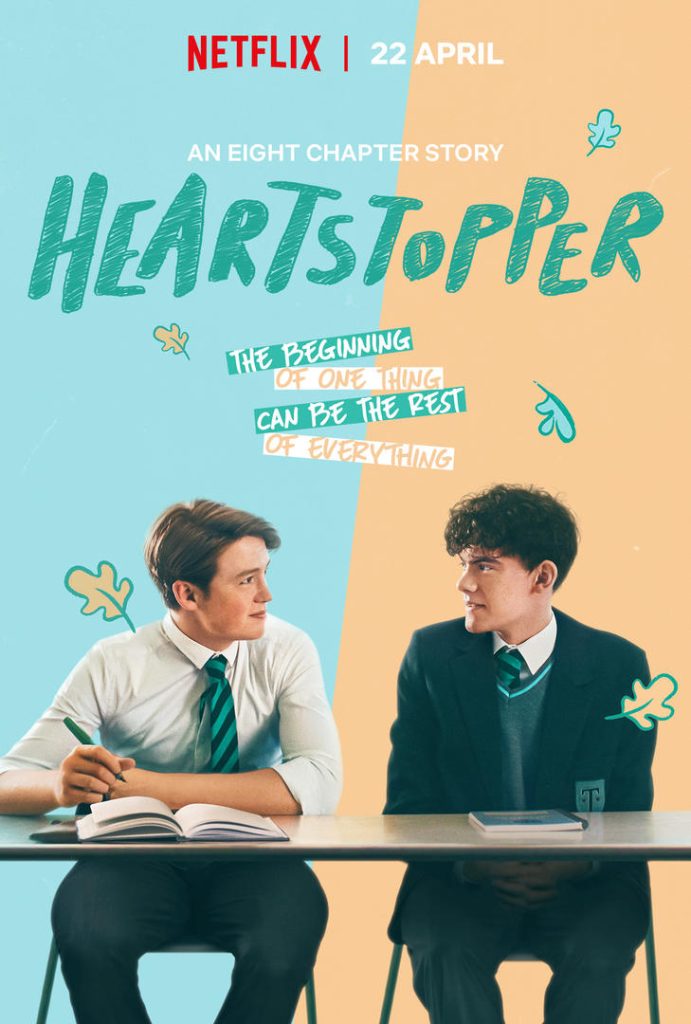