How Technology Has Changed the Way Poker Is Played 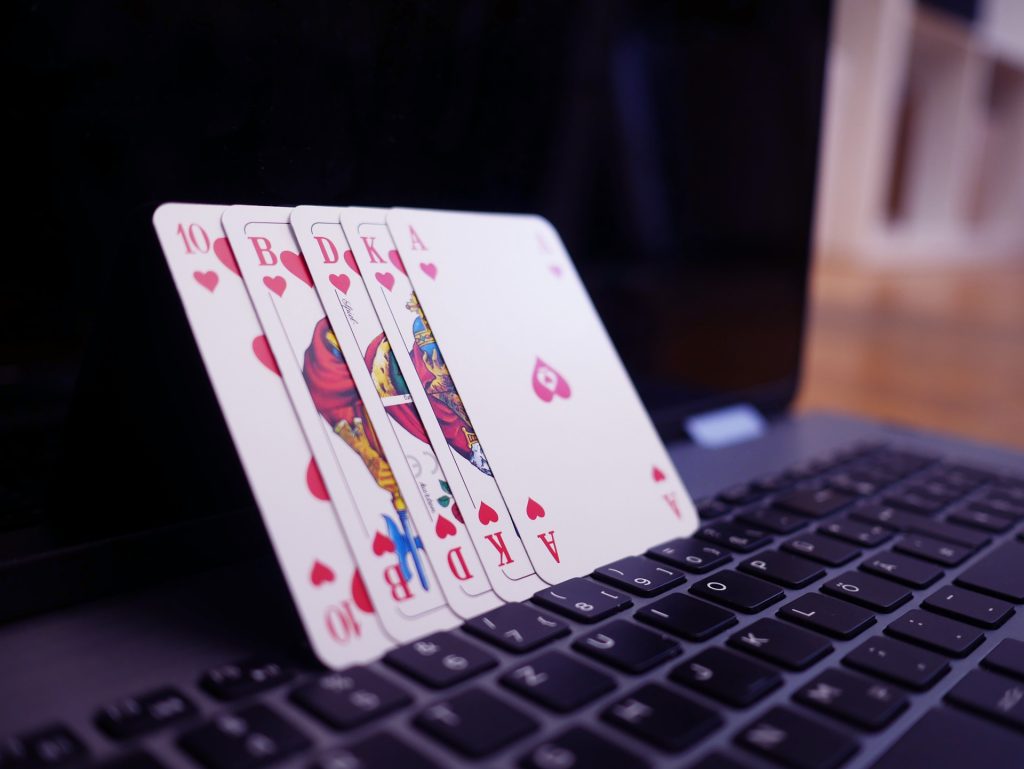 Poker may have been around for more than one hundred years, but the last few decades have seen the biggest changes in the way the game is played. Technology has had a major impact on how we live our lives in general, but it’s also affected how our favorite games are played. As the internet has allowed online poker sites to thrive, players now use technology to improve their game performance and get better results.

Poker was first created in the early 19th century in the US. Over the years, it changed a lot, with new variations being created. The poker that most people play today, Texas Hold’ Em, was established in the early 20th century but started to really become popular in the 70s, 80s, and 90s. As it grew and spread around the world, more people started to play, and the game became bigger than ever. Online play was what really changed poker, though, allowing people to enjoy poker games online at any time and any place.

Online poker has had the biggest impact on how poker is played, meaning that people from all over the world can easily access the game and play against other players for real cash. While before, poker could only be played at poker rooms are casinos. This gave people more freedom to choose how and when they played. During the 2000s, poker grew at a rapid pace, especially as more people gained access to the internet.

Because poker sites are available 24/7, they provide a more convenient and better experience for most players. For some, poker went from being a fun hobby to a serious way to earn money online. While these sites aren’t available in every country, many still accept players from countries that don’t allow legal gambling. This means that people that wouldn’t normally be able to play can still enjoy poker.

One important thing to note is that online poker is very different from live poker. Although the rules are the same, people play differently online compared to in person. Generally, players are far more aggressive, raising and playing loose. This is something that live players have to get used to when they first make the transition to playing online.

One of the big advantages of playing online other than the convenience, is that you can make use of tracking software. For years now, trackers and heads-up displays have been an integral element of the online poker experience. They not only make it easier for newcomers to get started, but they also help professional poker players perform at their best. Tracking software provides stats and allows players to watch back their games to pick up on mistakes and correct their strategy in the future.

As artificial intelligence (AI) makes its way into more widespread use cases, poker software could also benefit. More advanced software can give players information about the potential hands of their opponents as well as the best course of action. Poker players now have access to more powerful trackers and HUDs, which aid in analyzing their performance. Competitive players can then use this information to fine-tune their gameplay methods and maximize opportunities.

While online poker is fun, many players feel it doesn’t match the intensity and excitement of live poker. One possible solution could be virtual reality poker. While virtual reality poker is far more immersive than online games, it’s still a little different from live games, letting you sit at a virtual table opposite other players. The game could also feature a live casino studio with a real dealer. The technology has already been implemented with other online casino games, and it may not be long before poker sites start to use it too.