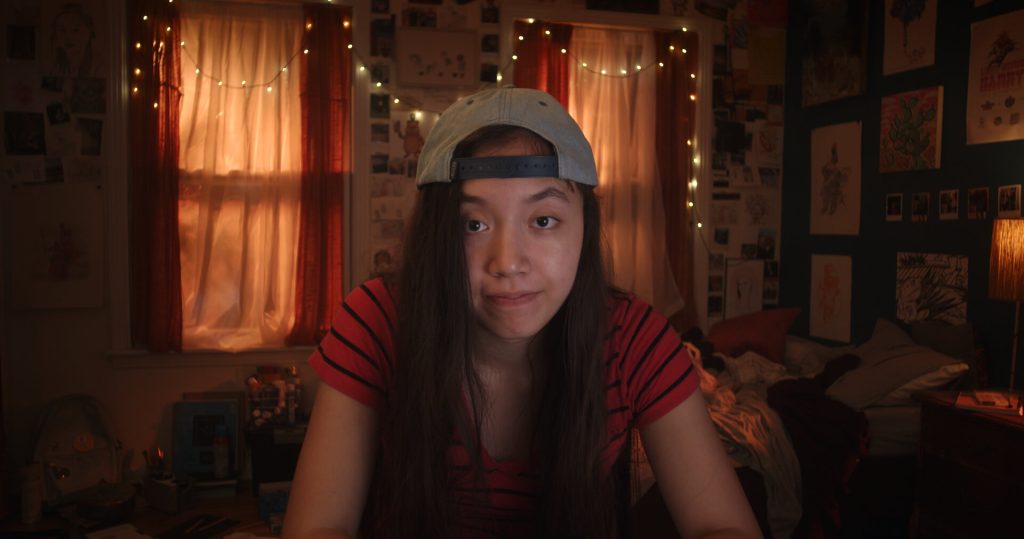 Inbetween Girl is a rarity among the vast pantheon of coming-of-age films. It’s sarcastic and self-aware enough to draw  you in with familiar tropes, but cleverly subverts said tropes to create something fresh and entertaining.

The directorial feature debut of Mei Makino, the movie follows teenage artist Angie Chen (Emma Galbraith).  She’s smart, sarcastic, and harboring a huge crush on her popular male friend, Liam (William Magnuson). Her only problem is that Liam’s girlfriend, Sheryl (Emily Garrett), you know, exists. Add in the fact that Angie’s parents are going through a nasty divorce, and you have a teen drama rife with angst and longing.

Angie is a compelling lead character. We’ve all known or been Angie at some point. Unsatisfied with the current state of our lives, and desperately waiting for the next, hopefully better, phase to begin. This universal theme will ensure the film appeals to more than just young adults. In a clever move, the film’s framing device is Angie recording a message to her future self about how crazy her current life is. Instead of being clunky or awkward, it allows for exposition that is natural. She’s reassuring her future self that everything will turn out just fine.

The film also addresses the character’s biracial identity, and how she struggles to reconcile her place in the world seeing as she feels like she has her feet in very separate realities. Her relationship with her demanding mother and oblivious father perfectly illustrates how lost she feels and how much her parents divorce is causing Angie to struggle with finding herself.

Galbraith portrays the character with so much heart. Angie’s journey is messy and uncomfortable, and Galbraith brings truth and vulnerability to the role. She effortlessly elevates something that could have been a cliché.

Another performance that I have to mention is Emily Garrett as Angie’s romantic rival, Sheryl. Although the film introduces her through Angie’s eyes as a vapid, unintelligent fame whore, there is depth and  determination underneath the familiar high school stereotype. She sees herself as more than just one half of a high school power couple. Like Galbraith’s portrayal, you can’t help but root for her character.

Without spoiling too much, the film very wisely sidesteps the predictable plot thread of having the two girls fight over a guy, and focuses more on building a realistic and meaningful friendship between the two. It was refreshing to see the film center female friendship and loyalty, and make that one of the core messages of the film.

Inbetween Girl is a quiet, but thoughtful and moving coming-of-age film that chronicles one young woman’s journey of self-discovery. I’m proud to see it take its place among similar films, and standout as something unique and capable of taking chances by subverting expectations and clichés.

Inbetween Girl is currently available on AppleTV/iTunes, Amazon and Altavod. 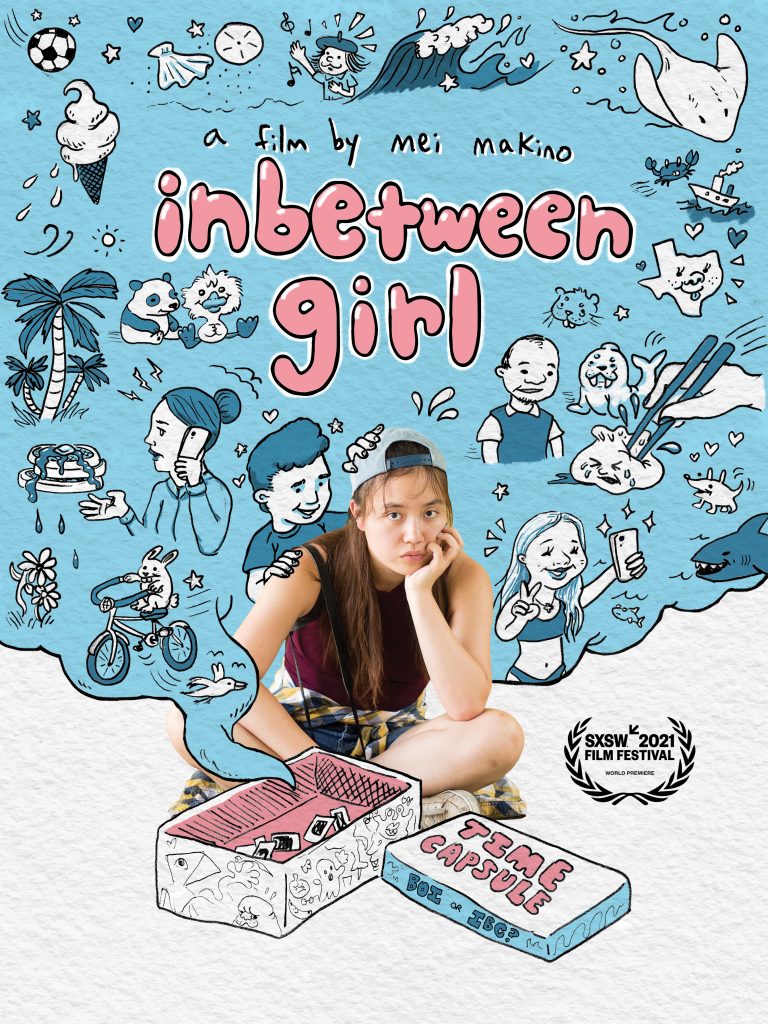 Inbetween Girl is a quiet, but thoughtful and moving coming-of-age film that chronicles one young woman's journey of self-discovery.