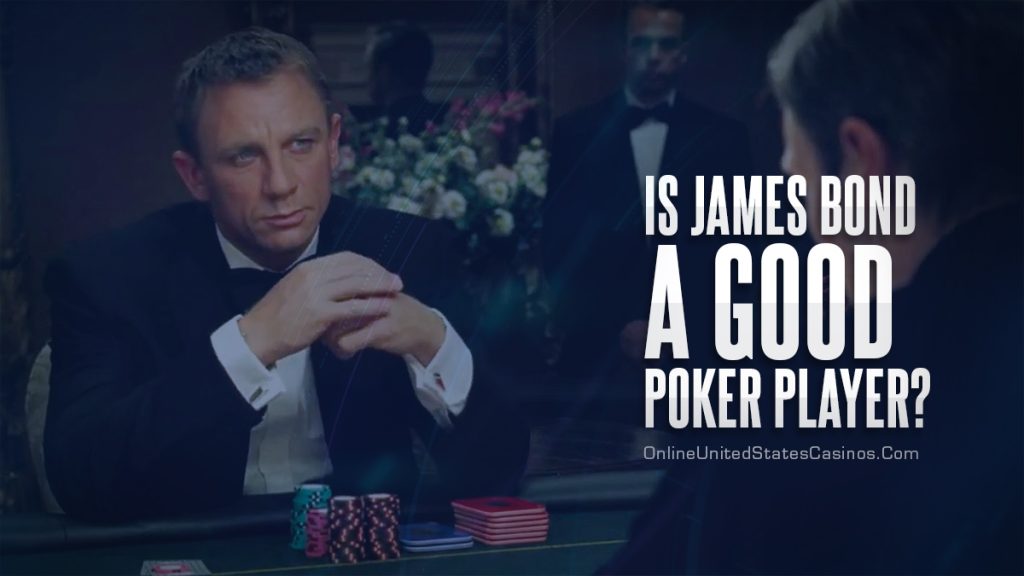 Debonair, suave and sophistication—that’s James Bond! A character brought out so flawlessly that not many other characters can hold a candle to him. He’s mastered the art of survival, and his bravado has made him MI6’s golden boy when it comes to international espionage and cracking down global underworld syndicates.

The charm and finesse of James Bond can’t be pointed to one particular thing; instead, it’s everything he does. From his well-tailored & expensive suits to his fast & luxurious cars, the James Bond lifestyle is truly what most men dream of. However, the icing of the cake is in his skills and strategies when it comes to playing casino games.

His poker face and card counting skills perfectly compliment his passion for casino games, and we can see this in some of the movies. According to the 007 franchise, James Bond’s favorite game is Baccarat. In the Casino Royal sequel, we see his poker skills, and they were highly impressive.

There’s only one word that can describe the Casino Royale movie’s casino scenes, and that’s spectacular! The poker game has mind-blowing stakes and is full of tension, and that’s what makes it one of the best poker scenes in movie history. The casino sequence is roughly 30minutes, and it builds up the tension until Bond lands the big win. We can see him plan his gameplay from the first scene to the last, and here’s a breakdown of his skill set.

Bond walks into the Casino and finds a poker game already in play but buys in and is welcomed to the table. He identifies his target as one of the other players, a terrorist financier named Le Chiffre. Bond’s mission is to bankrupt Le Chiffre by winning all his money in the poker game, and so we see him start applying his strategy from the word go.

When Bond joins the table, he proposes that they raise the stake to $300,000, and all players are in agreement. However, Bond intends to find out Le Chiffre’s tell by being keen on his gameplay, which includes his facial expressions, nervousness, eye-blinking, and even speech. So for the first few rounds, Bond mucks his cards and intentionally loses to Le Chiffre.

Bond thinks that he already knows Le Chiffre’s tell, so the poker game gets exciting from here, and the two players start wagering big bucks. Bond raises the bet to $500,000, and Le Chiffre holds his temple looking as if he’s in deep thought, but Mathis(Bond’s contact) notes that he’s bluffing. Le Chiffre raises the stake further to $1 million with a bluff still on his face.

The back and forth goes on until the stakes reach $14.5 million and all players go all in. When the cards are shown, Bond has a full house while Le Chiffre has four checks making him the round winner. Le Chiffre gets excited about the win, not knowing that it was part of Bond’s strategy. They break for 1 hour before returning to the table for the last round.

The final round starts with the big blind set at $1 million, and the croupier begins dealing the cards. You can notice that the atmosphere changes, and the tension is quite high for this round as players check each other until the stakes are even higher.

Both Bond and Le Chiffre maintain a composed face with long eye-contacts and the whole moment looks dramatic. At this point, you can confirm the comment said by the movie director, Martin Campbell, that, “What you realize is, it’s not just the card games — it’s the stakes. It’s also two guys eye-fucking one another, basically. That was the secret.”

Here is when Bond’s loss in the previous round works to his advantage. Le Chiffre has already made his poker face known, yet Bond is still unpredictable. So, the two players raise the stakes until both of them go all in, and the pot gets to $115 million. Le Chiffre thinks Bond is bluffing, and since he is unsure, he believes his own cards are the best.

The croupier asks the players to show their cards, and Le Chiffre has a higher full house while Bond has a straight flush making the 007 agent the winner of the game.

While Le Chiffre had a strategy at the beginning of the game, he lost his composure, and Bond managed to outclass him. We can learn from Bond’s poker skills that you should always maintain your poker face and play for the long term. If you’ve been keen enough, there are many hidden gems that you can borrow from Bond and apply them. Online poker is perfect for a start, and once you perfect the skills feel free to challenge the big boys. 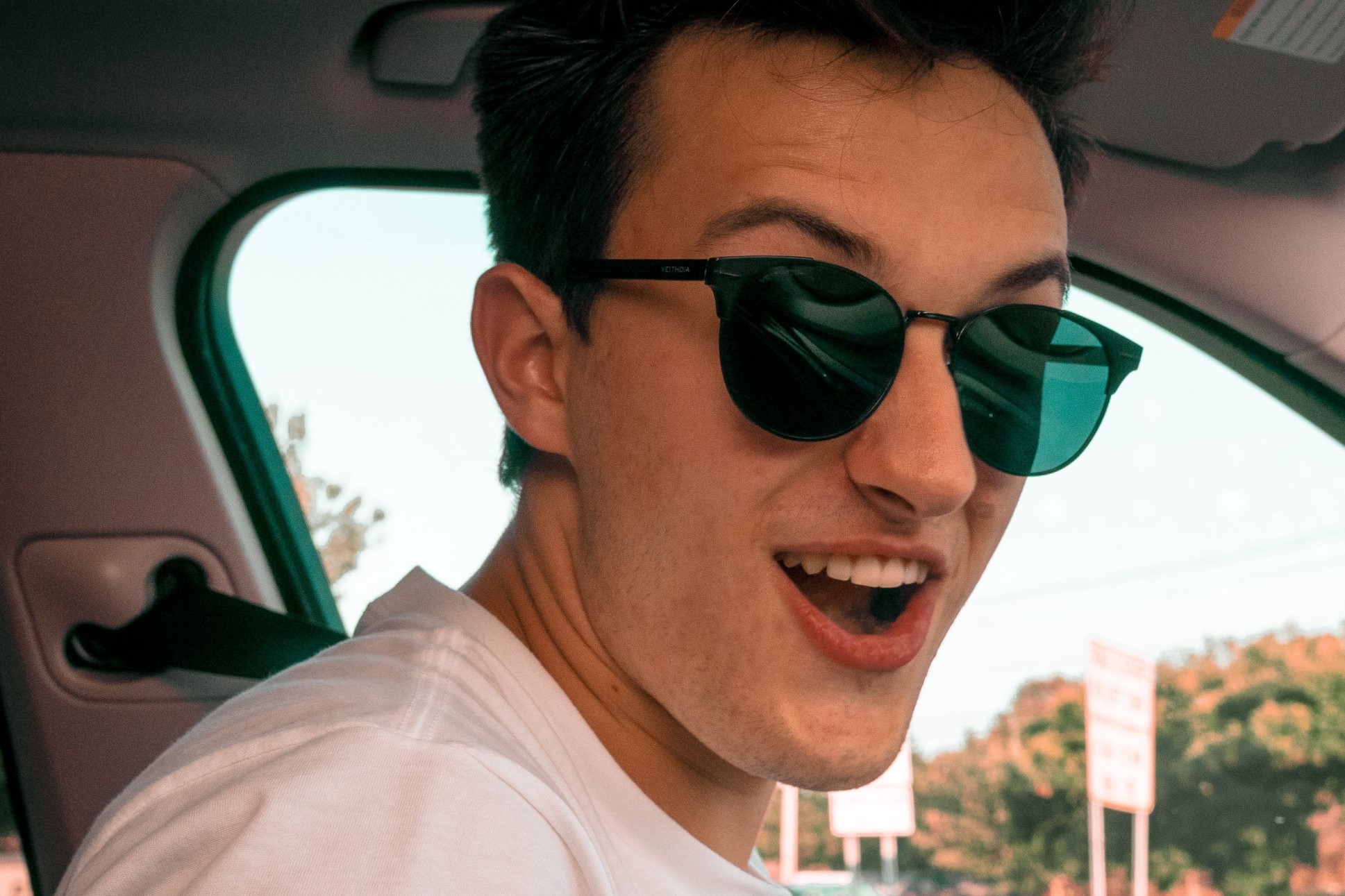