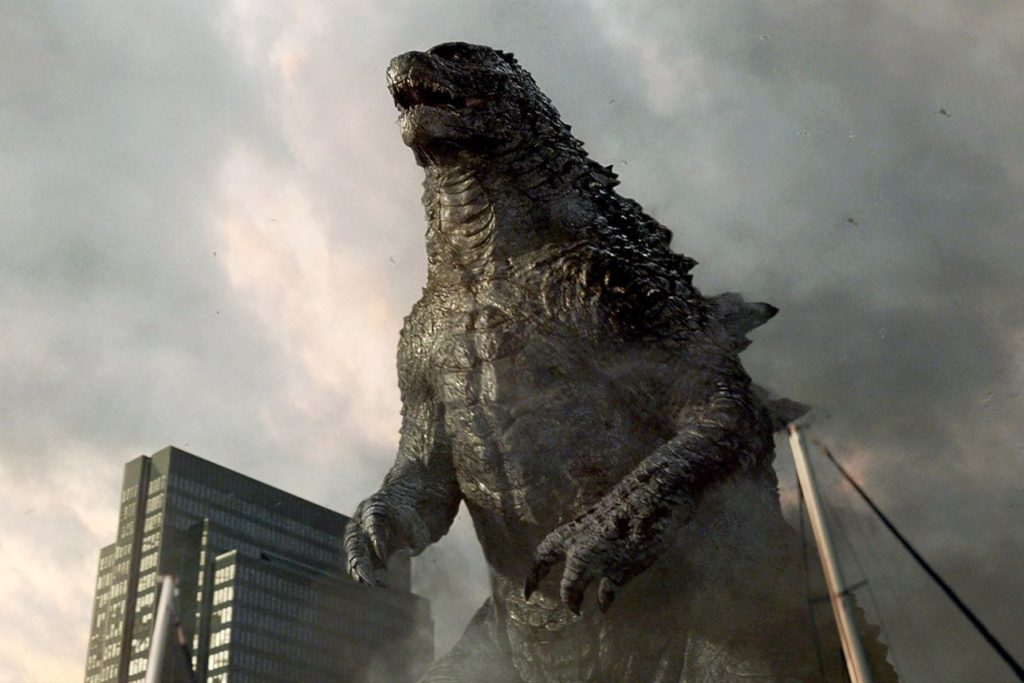 Warner Bros. Home Entertainment has officially announced that 2014’s epic kaiju adventure Godzilla will be available to own for the first time on 4K UHD Blu-Ray and Digital on March 23, 2021. Directed by Gareth Edwards (“Rogue One: A Star Wars Story”) from a screenplay by Max Borenstein and a story by David Callaham, Godzilla is based on the character “Godzilla,” owned and created by TOHO CO., LTD. The 4K Ultra HD Blu-ray and Blu-ray disc of “Godzilla” will feature a Dolby Atmos® soundtrack remixed specifically for the home theater environment to place and move audio anywhere in the room, including overhead.

Synopsis: In this gritty, realistic sci-fi action epic, Godzilla returns to its roots as one of the world’s most recognized monsters. Directed by Gareth Edwards and featuring an all-star international cast, this spectacular adventure pits Godzilla against malevolent creatures that, bolstered by humanity’s scientific arrogance, threaten our very existence. 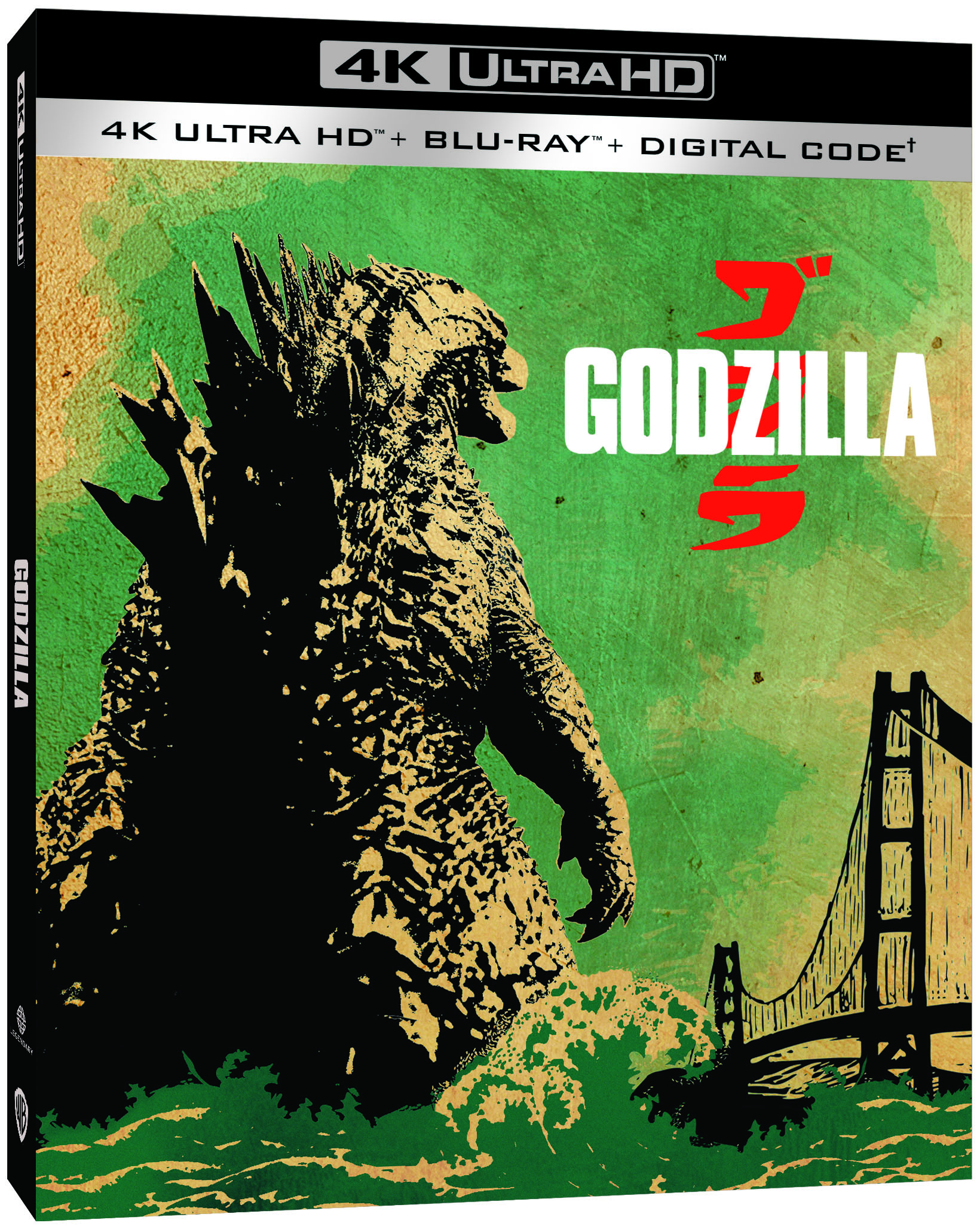