By turns mesmerizing and unsettling, Kamikaze Hearts is both a fascinating record of pre-gentrification San Francisco’s X-rated underground and an intense, searing love story. The film offers a disturbing glimpse of the modification of bodies, feelings, and lives. New restoration!

For more thoughts on Kamikaze Hearts, please check out our discussion on The Video Attic:

Kamikaze Hearts debuts on Blu-Ray courtesy of Kino Classics with a digital AVC encoded 1080p transfer in its original aspect ratio that is derived from a brand new 2K restoration. This film is the product of some resourceful underground filmmaking, and it is unlikely that many ever dreamed of getting this in high definition. Instances of print damage such as nicks and scratches have been eliminated for the most part with distinct clarity and detail looking magnificent. You might still spot some minor specks and blemishes that have slipped through, but this likely looks better than it ever has even during its original run. The presentation is fetching throughout with image stability and delineation being surprisingly strong.

This film is composed of footage captured in a verite style which this transfer captures in a really natural way. The picture may run slightly soft in long shots, but environments lend themselves to some nice detail. Colors are vividly saturated with some key hues coming through in a marvelous way. Skin tones are natural and consistent with delicate features easily noticeable in closeup. Black levels hold up well enough with no major instances of crush, banding or compression artifacts apparent. This transfer maintains the natural film grain of the presentation that is often coarse but refined with nothing looking unsightly. This is a top-tier presentation for a film that did not seem likely to ever receive such consideration.

The Blu-Ray comes with a strong LPCM 2.0 track that achieves everything this film is trying to do. The track shows no tell-tale signs of age related wear and tear such as hissing or popping. The music utilized in the film appears to be faithful to the intent of the creative team as it flows through with vibrancy and clarity. Even with the strength of this element, the star of this piece are the exchanges of dialogue. Even though certain recording locations seem less than ideal, dialogue and background noises are represented in harmony. Considering its independent roots, it is refreshing to hear this hold up so well. There are also optional English (SDH) subtitles included for the feature film. Kino Classic has delivered as you would hope with this audio track. 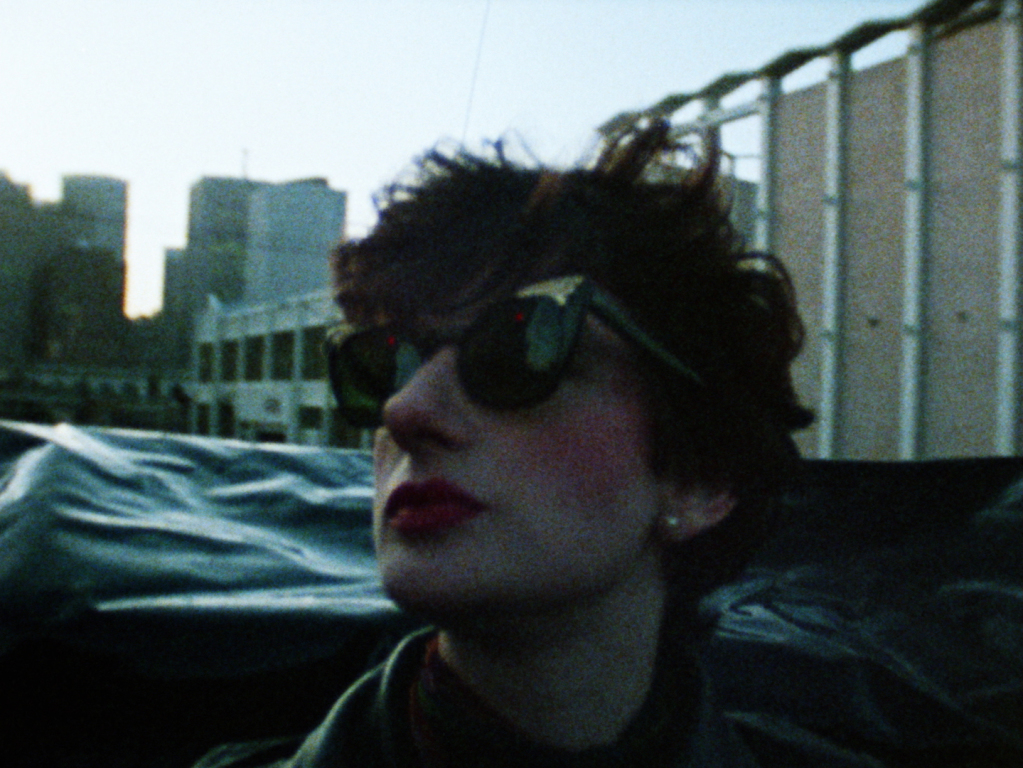 Kamikaze Hearts is a unique straddling of narrative and nonfiction storytelling which can be hard to parse even once the exact scenario has been explained. This is in part due to the fearless performances from its ensemble, namely the one and only Sharon Mitchell. Even during the most tough or disturbing moments, it can be difficult to look away from what the camera was allowed to capture. The film will not be to all tastes, but there is no arguing that it stands as an important part of the underground queer cinema movement. Kino Classics has helped rescue this one from obscurity with a new Blu-Ray with a terrific A/V presentation and a really expansive selection of special features. If you are interested in this realm of cinema, it is worth exploring further. Recommended

Kamikaze Hearts is currently available to purchase on Blu-Ray.