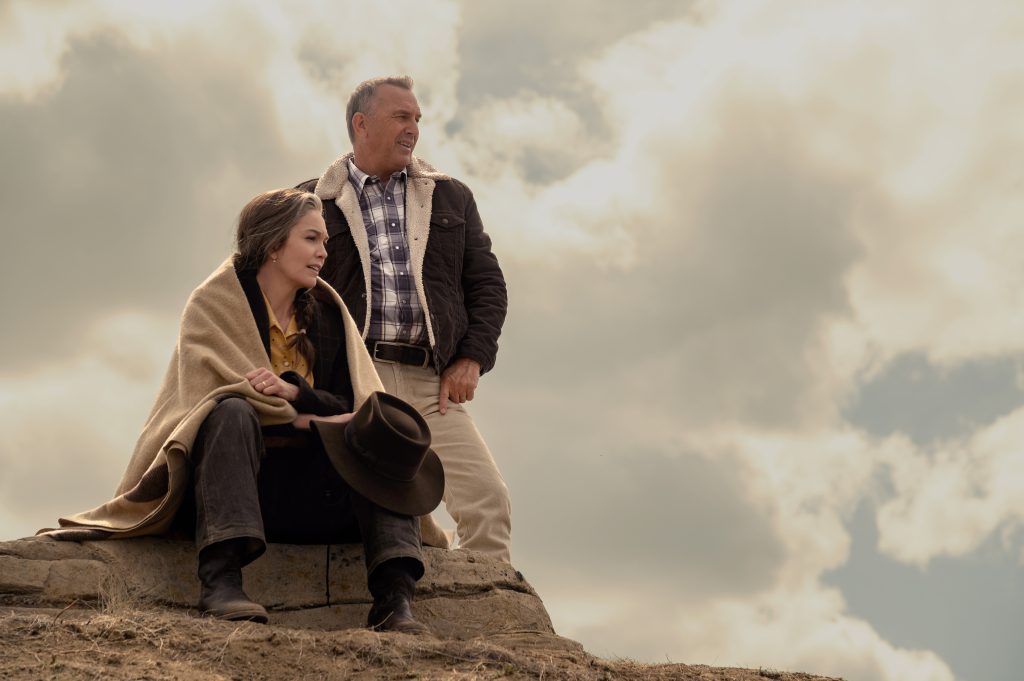 Following the tragic loss of their son, retired sheriff George Blackledge (Costner) and his wife Margaret (Lane) leave their Montana ranch to rescue their young grandson from the clutches of a dangerous family in the Dakotas, headed by matriarch Blanche Weboy. When they discover the Weboys have no intention of letting the child go, George and Margaret are left with no choice but to fight for their family.

There are a few important things that I’ve learned in my life, there are people who wear hoodies with no shirt underneath, Chic-fil-A is overrated, and a threatened family is a dangerous family; the latter being the noteworthy takeaway. Not only is it the threat of physical harm but it’s the threat of something or someone being taken from them. If losing a loved wasn’t hard enough, if one of your young ones was essentially kidnapped, you’d go toe to toe with God and the Devil to get them back. Let Him Go is a thrilling neo-western drama based on a book of the same name. It’s a story that is driven by family, fueled by love, and steered by sacrifice. Beginning very calm and familial, the movie eventually makes a tonal switch that turns what initially appeared to be an idyllic story about a family-owned ranch into a daunting rescue mission. While the film is a slow burn filled with sorrow and anguish, there are some intense standout scenes and performances that truly thrill. There’s an interesting serene balance to this film. As severe as the subject matter is, the cinematography coupled with the film’s setting adds some tranquility to the madness. Even with the story focusing on rescuing a child, it’s just as much about grief, forgiveness, and resilience. With this being a character-driven story, the film is a bit lengthy. However, you don’t question the motives of any of the characters because the story took the time to gives a detailed scope of their personalities. It’s definitely a film best enjoyed in a dark theater. Overall, I enjoyed Let Him Go. Its rewatchability is medium.

When Margaret and George lose their son, James in a tragic accident, it is up to them to watch over their young grandson, Jimmy, and former daughter-in-law, Lorna. Years later, Lorna gets remarried a man named Donnie who Margaret has suspicions about. When she decides to follow them one afternoon, her doubts about him are confirmed. All she can think about now is that she wants her grandson safe with her. When she goes to their household to confront Donnie, she is told that they left in a hurry and took everything. After convincing George that their grandson is in danger, the married couple is now on a mission to save him from potential danger. What they don’t know is that they may have bitten off more than they can chew.
As I said previously, the film is a slow burn. Nevertheless, the story is captivating enough that it doesn’t take away from the film’s flow but it does slightly steal some of the tension.

There were two commanding performances that stood out to me. Diane Lane as Margaret Blackledge and Lesley Manville as Blanche Weboy. It’s two momma grizzlies facing off and there can only be one winner. Margaret is tough, determined, and one-track-minded and is ready to get dirty if she has to. On the flip side, Blanche moves like a crime boss. Her family is hard to find yet they’re everywhere and the name, Weboy even puts the police on edge. Both women are willing to do whatever it takes to protect their families but Blanche has what Margaret wants and if you don’t play by her rules, you may not ever make it home. Jeffrey Donovan as Bill Weboy also stands out, he is the proverbial snake in the grass. As soon as he appears, you know you can’t trust that smile or anything he says.

Let Him Go releases in theaters on November 6th. Enjoy and Stay Safe. 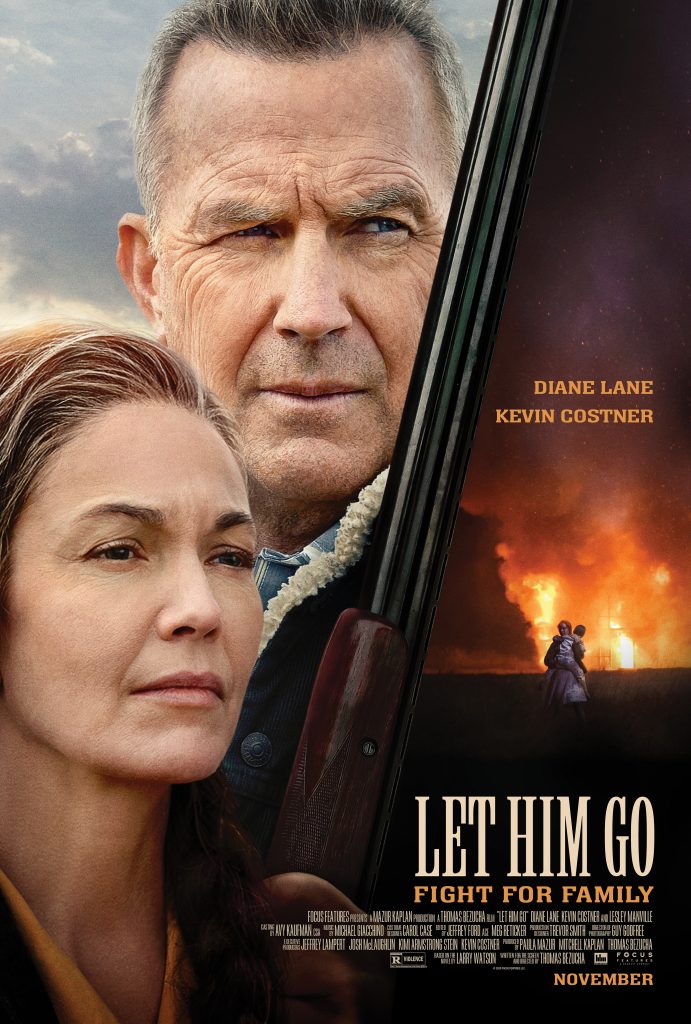