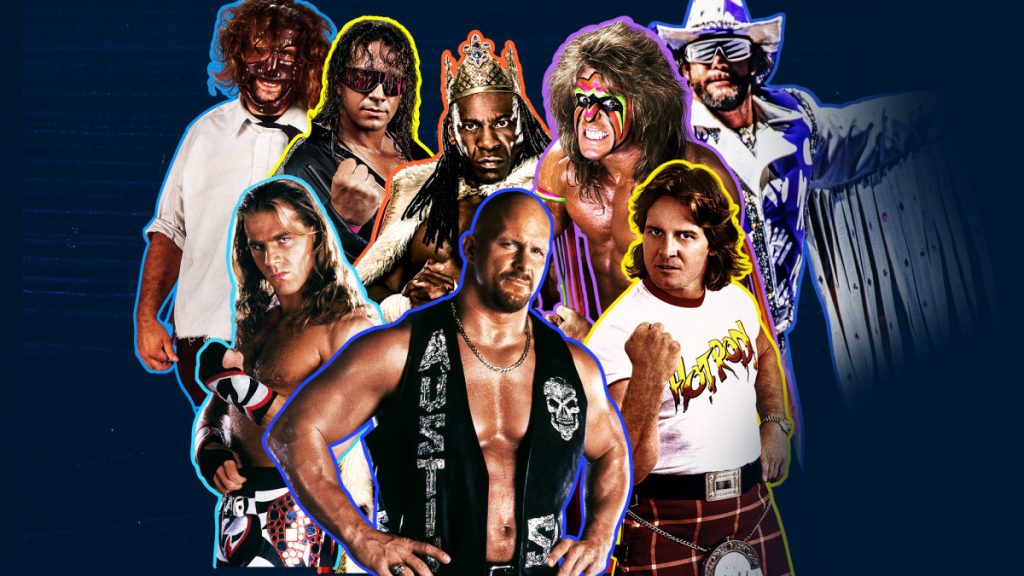 Lionsgate Home Entertainment has announced that they will be releasing the high-octane 8-part documentary series from A&E Network and WWE Studios, Biography: WWE Legends Volume One and Volume Two on DVD on September 21, 2021. Each set will be split into two 4-film collections.

Synopsis: What does it take to become a WWE Legend? BIOGRAPHY®: WWE LEGENDS, VOLUME 1 from A&E® Network and WWE Studios gives fans the ultimate ringside seat to the men behind the most iconic characters in WWE history. The documentaries are helmed by some of the industry’s foremost directors and top storytellers, and feature WWE executives and Superstars. Learn about the tragedies, triumphs, and meteoric rise to fame of WWE giants “Stone Cold” Steve Austin®, “Rowdy” Roddy Piper™, “Macho Man” Randy Savage®, and “Booker T®.”

Get ready to rumble with BIOGRAPHY®: WWE LEGENDS, VOLUME 2 from A&E® Network and WWE Studios. This collection of documentaries pulls back the curtain on the twists, turns, and triumphs on the paths to fame and icon status for these WWE Legends. Helmed by some of the industry’s top directors and storytellers, these programs reveal that there is more than meets the eye in the over-the-top athleticism and alter-ego swagger of Shawn Michaels®, Ultimate Warrior, Mick Foley, and Bret “Hitman” Hart. 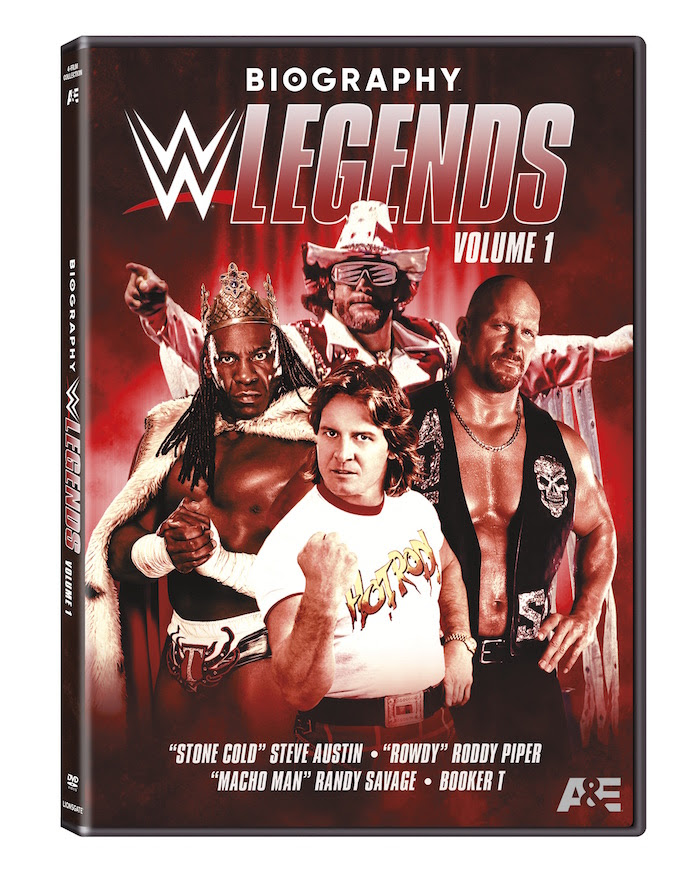 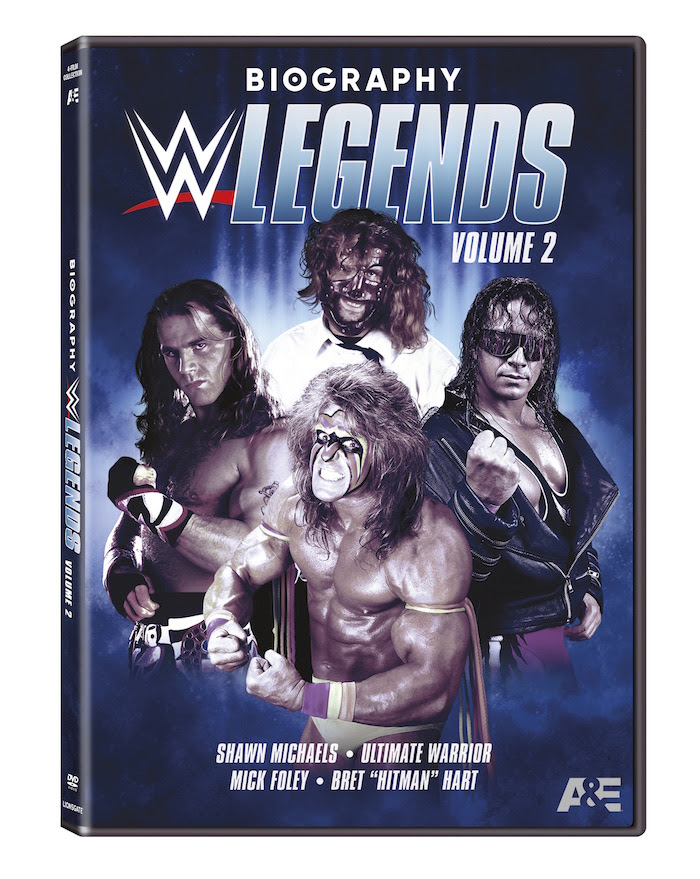