‘Loki’ Episode One Review: A Worthy Start to a Show With Tons of Potential 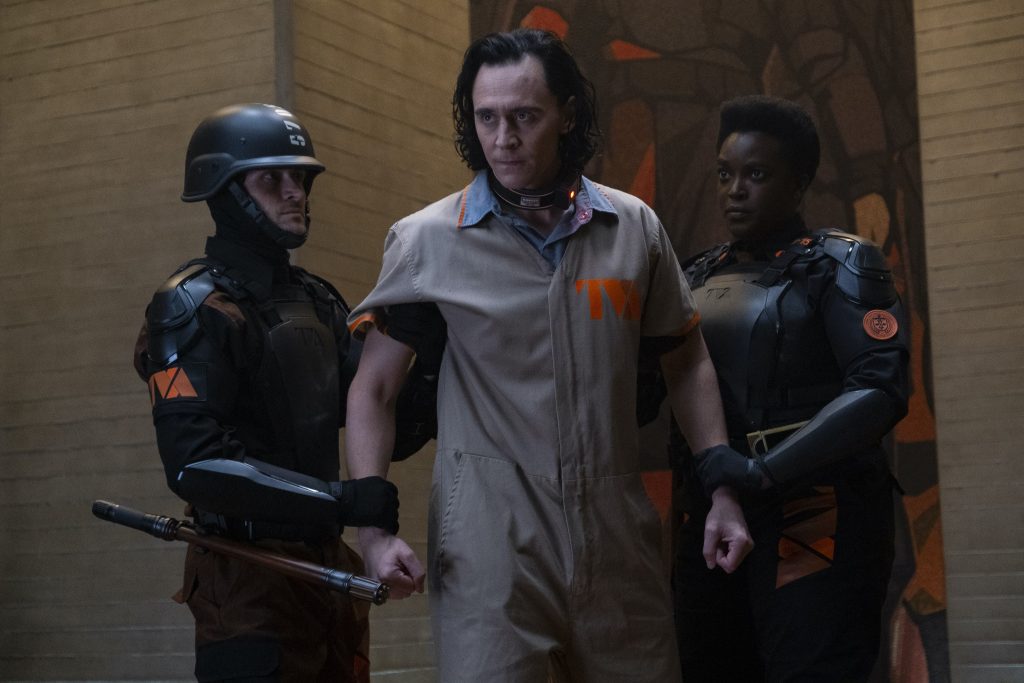 We all know that Loki is burdened with glorious purpose, but what happens when you take that away from the character? What is he left with then? The Loki show looks to ask what happens of the God of Mischief when he’s plucked from his timeline and has his mission taken from him. What becomes of Loki then when he has no brother or family to prove his worth to? When there’s no Avengers to fight against?

Where The Show Picks Up

The Loki show picks up right where we left him in Avengers: Endgame – grabbing the Tesseract and ready to cause chaos. Instead, he’s picked up by the TVA and this is where the story really begins. I loved that the show just jumped right into the story without any wasted time. 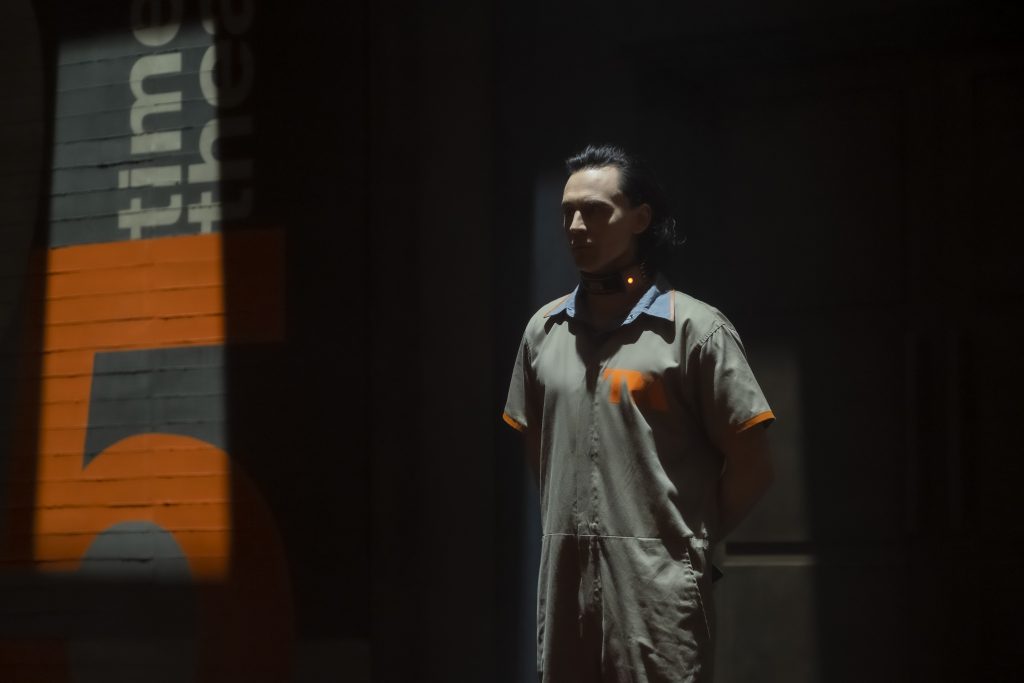 The TVA is a 1960s, Umbrella Academy-esque place that is both dystopian and utopian at the same time. There was a moment where I wondered if the setting was too peculiar for Loki to feel natural in, but as the episode developed I found myself more and more entrapped in the story. Over the years there’s been questions as to whether Loki still fits within the MCU and I’m so happy there’s a story for him – perhaps the potential of the best story Loki has ever been in.

Tom Hiddleston is charming as always as Loki. In the first episode we see many different variations of Loki’s personality. The one we’ve seen in Ragnarok, the one we’ve seen in the first Avengers, and a Loki that perhaps the movie verse never had the time to develop. Loki at times was comical, mischievous, dangerous, but best of all, we saw Hiddleston do what he does best. Bring depth to this character who could have easily just been a villain, but instead is just someone who has always looked for love and validation. 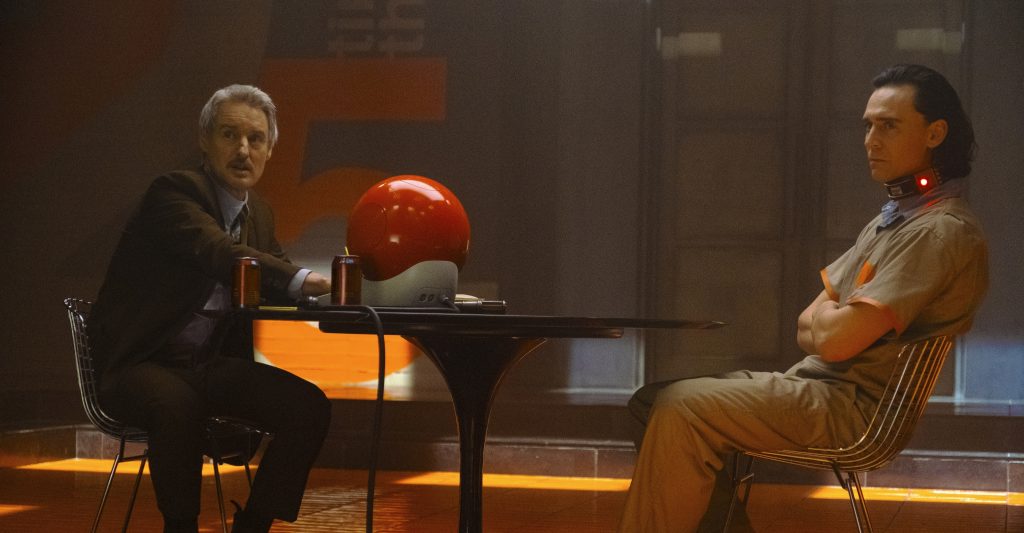 Hiddleston’s chemistry with Owen Wilson’s Mobius is wonderful to watch and while Wilson could have fallen into his Wedding Crashers style of acting that we’re perhaps used to, he’s fitting perfectly into the MCU. I’m thoroughly enjoying his interactions with Hiddleston and I’m looking forward to the rest of the show and how their relationship continues to develop.

Episode one did a great job in describing what the TVA is and what their purpose is. It also set up what we could see in the rest of this show, as well as the MCU. Are we getting the multiverse? I think it’s highly possible by the end of this show, especially with the way the first episode ended. This honestly could be the strongest first episode of any of the Disney+ shows.

The best part of this episode is honestly Loki coming to a realization that I don’t want to ruin if you haven’t watched the episode yet. Just know that Hiddleston is back in Loki form and if you had any doubts as to why we needed a Loki show, I suggest you watch the first episode. There’s still so much to Loki’s story and since the Loki in the main timeline is dead, it just means that this Loki has free range to be whatever he wants. Who will Loki choose to be? I can’t wait to find out.