Most Iconic Super Bowl Halftime Performances Of All Time 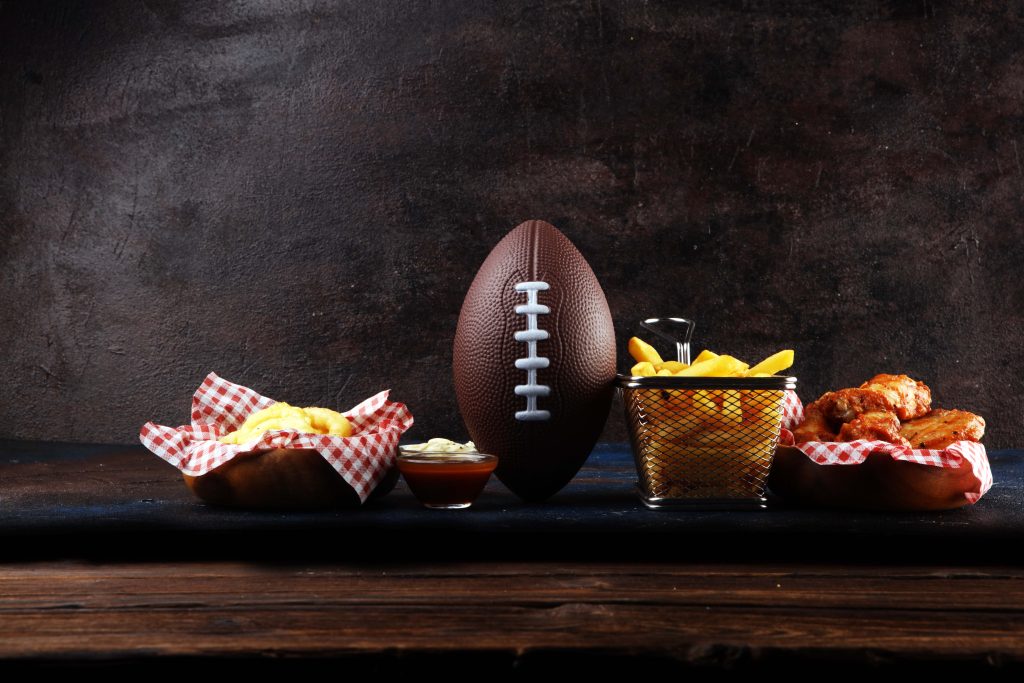 Classified as an unofficial holiday, the Super Bowl is a time in which everyone gets together for good food and entertainment. Taking place annually since 1967, the Super Bowl has made its way into the hearts and homes of many Americans.

While the football fans will be caring about the NFL spreads, a casual viewer will be more interested in the halftime show. They feature the biggest names in music, and some halftime shows have impacted pop culture in unexpected ways.

So we have created a list of some of the most iconic Super Bowl halftime shows and what made them so memorable.

Possibly the most defining halftime show performer was Michael Jackson. The first halftime shows were done by college marching bands and drill teams. In an attempt to bring in a larger audience, the Super Bowl started to include acts like New Kids on the Block and Gloria Estefan. But it wasn’t until Jackson’s performance in 1993 that people saw the halftime show as a big global performance.

Jackson performed a medley of his greatest hits such as ‘Billie Jean’ and ‘Black or White’. This halftime show is also the first time a performer got paid for their performance, only Jackson’s payment was in the form of a donation to his Heal the World Foundation.

After the September 11 attacks, U2 brought love and remembrance to their Super Bowl halftime show. When their performance of ‘MLK’ began, a banner displaying the names of all who lost their lives to the attacks was shown behind the band. This banner stayed there until the end of ‘Where the Streets Have No Name’.

It was a powerful and moving tribute which was much needed after such a tragedy.

Unfortunately, Jackson took the brunt of the backlash despite not being at fault. For the next 6 years, the number of performers for the halftime show was limited to only 1.

Despite the scandal, the show itself was also fantastic. Not only were Jackson and Timberlake there, but you also had the musical talents of Jessica Simpson, P. Diddy, Nelly and Kid Rock.

Considered by many to be the best halftime show of all time. Prince gave an emotional and powerful performance which matched the high-octane game perfectly.

The symbolic purple guitar was pumping out all of the hits, from Foo Fighters to Queen to Bob Dylan. Only Prince will make a performance that legendary. The best part was his closing song being ‘Purple Rain’, while it poured rain over the stadium.

It is a shock to no one that one of the best Super Bowl performances of all time was Beyonce. You don’t even have to watch the show, if Beyonce was a part of it then it is already iconic.

Not only did we get her stunning vocals and iconic songs like ‘Crazy in Love’ and ‘Love on Top’, but we also got some surprise guests. To the shock of the crowd, Kelly Rowland and Michelle Williams appeared for a Destiny’s Child reunion to sing ‘Single Ladies’, ‘Bootylicious’, and more.

Even if you never even heard of the Super Bowl, you heard of this show. This halftime show takes the record of being the most viewed on network television with an audience of 118.5 million. We also got the iconic return of Missy Elliott, an unlikely but welcome duo.

The main reason this performance blew up online was because of the antics of ‘Left Shark’. During the performance of ‘Teenage Dream’ and ‘California Girls’, Perry was accompanied by 2 dancers in shark costumes. While the one on the right was nailing the moves, Left Shark looked as if they had just woken up 10 minutes ago. Left Shark became an internet sensation overnight and since then has been referenced in other media and even has its own merchandise.

Dr. Dre, Snoop Dog, Mary J. Blige, Eminem, Kendrick Lamar and 50 Cent. It is almost impossible to name a more iconic group. The 2022 halftime show was one of classic hip-hop and turned the whole stadium into a party.

This performance really was a love letter to hip-hop music throughout the years and showed that Dr. Dre is still an iconic rapper as well as an entrepreneur.

As you can see, even if you don’t know a single thing about football, the Super Bowl is still worth a watch. The halftime shows are always filled with fantastic music, lights, and cheers.

If you don’t know the musical acts performing, then you can be assured that the halftime show is never boring. You also get the joy of watching the Super Bowl commercials after the rush of a good musical act.