Most Memorable NFL Moments Of The Last Decade 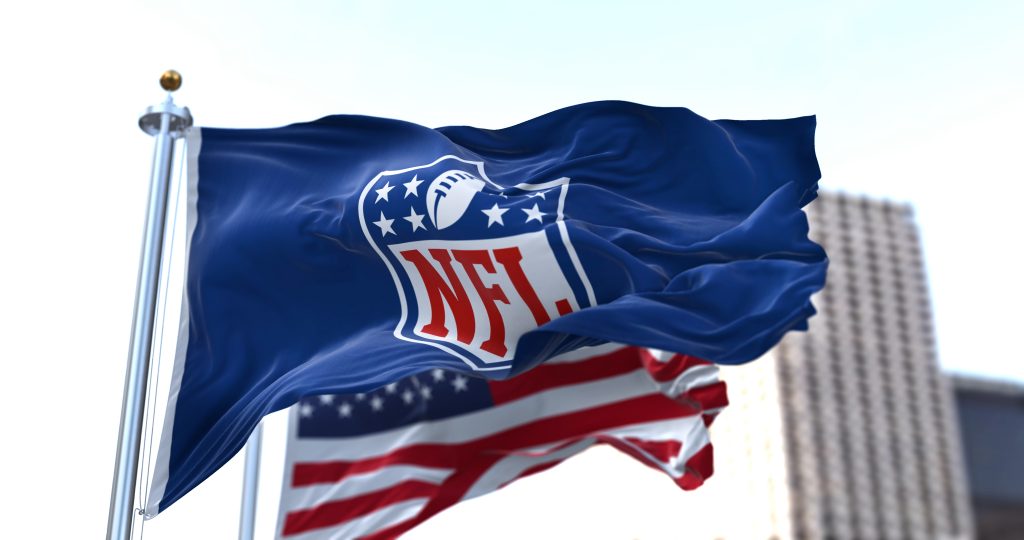 A new season brings new entertainment and new victories. With the 2022 NFL season fast approaching, it’s time to take a look at what teams are emerging through the ranks and which ones are on top. If you are thinking about betting on the MVP award, the betting favorites at the moment are Josh Allen of the Bills, with former winners Tom Brandy, Patrick Mahomes, and Rodgers all coming in close. Learn more at NFL betting odds

With the new season commencing you may find yourself reminiscing about past NFL games. During the last 10 years, there have been some incredible moments in the NFL. From Philly special to Beast Quake, close-wins to numerous records being broken, the last 10 years have brought us reels of entertainment and highlights. Below, you will find some of the most memorable NFL moments over the last decade.

Detroit Lions wide receiver Calvin Johnson broke the record for single-season receiving yards, at Ford Field in Detroit, on the 22nd of December 2012. In the fourth quarter of an NFL football game against the Atlanta Falcons, Johnson made the impressive catch breaking the previous record owned by Jerry Rice. Johnson stepped onto the field needing 182 yards for a tying score with Rice, who set this record in 1995 with the San Francisco 49ers.

Quarterback Colin Kaepernick (7) of the San Francisco 49ers runs for a 56-yard touchdown in a game against the Green Bay Packers within the third quarter of an NFC Divisional Round in San Francisco on the 12th of January 2013.

In a game between the Denver Broncos and the Baltimore Ravens, Broncos quarterback Peyton Manning (18) throws his seventeenth touchdown of the game during the second half on the 5th of September 2013. Leading the Broncos to victory with a winning end score of 49-27. Manning threw a record-tying seven touchdown passes, which hasn’t been achieved in 44 years.

New England Patriots defensive back Malcolm Butler (21) intercepts a pass that was intended for Ricardo Lockette (83) from the Seattle Seahawks during the Super Bowl XLIX on the 1st of February 2015 at the University of Phoenix Stadium, Glendale, Arizona. The New England Patriots won 28-24.

In a match between Green Bay Packers and Arizona Cardinals, the Cardinals wide recipes Larry Fitzgerald (11) scores the winning touchdown during the match’s overtime, with the defensive end Mike Daniels (76) of the Green Bay Packers, defending during the second half of an NFC Divisional Round game, in Glendale, Arizona on the 16th of January 2016. The Cardinals made a narrow win with 26-20 during overtime.

New England Patriots wide receiver Julian Edelman (11) makes an impressive catch while being defended by both Atlanta Falcons Keanu Neal (22) and Ricardo Alen (37) during the second half of Super Bowl LI on the 5th of February 2017, in Houston.

Tom Brady (12) quarterback of the New England Patriots, throws an impressive pass during the first half of the game against the New York Jets on the 15th Of October 2017, in East Rutherford, New Jersey. In this game, Tom Brady won his 187th game, the most games won in NFL history.

During the second half of an AFC Wild Card playoff football game, Tennessee Titans Marcus Mariota (8) leaps into a touchdown with Kansas City Chiefs defensive back Will Redmond (24) steps behind. In Kansas City, on the 6th of January 2018. Mariota’s throw towards the end zone was rebounded back at him by Kansas City Chiefs cornerback Darrelle Revis, with quick thinking Mariota hauled the football and leaped for the goal line.

In a game between Jacksonville Jaguars vs Tennessee Titans, Jaguars running back player Derrick Henry (22) looks to march down the field through cornerback A.J. Blue (21) of Jacksonville Jaguars as he battles his way downfield for a 99-yard touchdown, securing Titans’ lead with a 13-2 during the second quarter of the week 14 game on the 6th of December 2018, in Nashville, Tennessee. The Titans yielded victory with a score of 30-9.

Quarterback Drew Brees (9) for New Orleans Saints, lays down a new all-time record with 540 career touchdown passes thrown, this was commenced during a game against the Indianapolis Colts on the 16th of December, 2019 in New Orleans.

The last 10 years have provided us with some golden football entertainment. Whether you are an avid football fan or a casual watcher, everyone can appreciate these football players’ skills and abilities. We have broken down the most memorable NFL moments during the last decade.