Movie Review: ‘I Care A Lot’ Bigger Message Glossed Over In Favor of Heist-Like Style 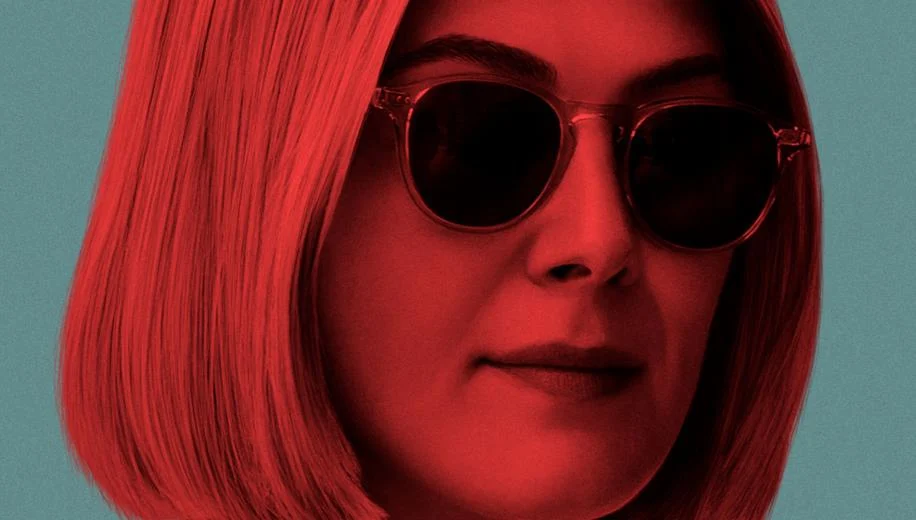 Did you know that there is a scam in this country that puts elderly people in the hands of court-appointed guardians? Elderly people, who are deemed incapable of taking care of themselves, even though they’re perfectly fine? A judge gives them over to a guardian who tosses them in a nursing home, then takes control of their assets, and often times don’t allow the person’s family members to be in contact with them. I was appalled when I first learned about this in Netflix’s Dirty Money. I have grandparents, a mom who is getting older in age, and a heart. So, yea; learning this upset me and angered me.

Who Am I Rooting For Here?

So, am I supposed to cheer for Rosamund Pike’s character in I Care A Lot due to how shrewd and clever she is? Don’t get me wrong, Pike plays this cunning character perfectly. She perfectly displays the soulless cretins who prey upon the weak. If you thought Pike was smart in Gone Girl, she’s even further ahead in I Care A Lot. The difference is, I felt a slight connection to Pike in Gone Girl. While her actions were extreme, you still couldn’t help, but be in awe at what she planned in that film. In I Care A Lot, I genuinely felt anger at her character.

Netflix’s I Care A Lot stars Pike as the con woman Marla Grayson. Who, with the help of her girlfriend Fran (Eiza Gonzalez); scam courts to give guardianship of perfectly healthy elderly patients to her. So she can take their house, their money, and prevent the family from getting to them. Marla and Fran think they have the perfect old lady to scam next, but when they get involved with Jennifer Peterson (Dianne West), they are way out of their league.

No One Is The Good Guy

While I could say that no one is a protagonist in this film, Peter Dinklage plays the antagonist to Pike’s main character. I always enjoy seeing Dinklage and I think playing a gangster suits him. Dinklage has the ability to utterly convinced that he is a scary mother f*cker who will literally put you in the ground if you don’t do what he wants. While both Dinklage, as Roman; and Marla are used to getting what they want, they find worthy adversaries in each other. There were several times I thought one would win over the other and the conclusion between them was probably the most likely scenario.

The Movie Does Look Good

I know that I am too emotionally invested in the main message of the film. Which, was glossed over for the most part. It was used as a catalyst to get to the conflict between Marla and Roman. But, the thing that Pike’s character was doing was awful. And it happens in real life. I Care A Lot was stylistically wonderful and was a smart script. I just feel that it decided to sweep the utter disregard for human life under the rug. Although, I will admit; the ending of the movie was incredibly satisfying. I thought the movie wasn’t going to go there, but it did and I loved it.

One of our friends, The Main Damie; asked who we are supposed to be rooting for in this film? Marla, who is literally ripping elderly people from their loved ones to rob them of their life savings? Roman, who has his own loose morals and has probably been responsible for the deaths of many people? No one. We’re not supposed to root for anyone and sometimes that’s a disorienting thing in a film. And as The Main Damie also said, they really do gloss over the elder abuse.

Check out I Care A Lot to see it for yourself and tell me if you think I’m too emotionally involved and should just enjoy the film for the con-heist thriller it is. Also, check out our contributor Jaren Williams’ video review of I Care A Lot on our YouTube page.