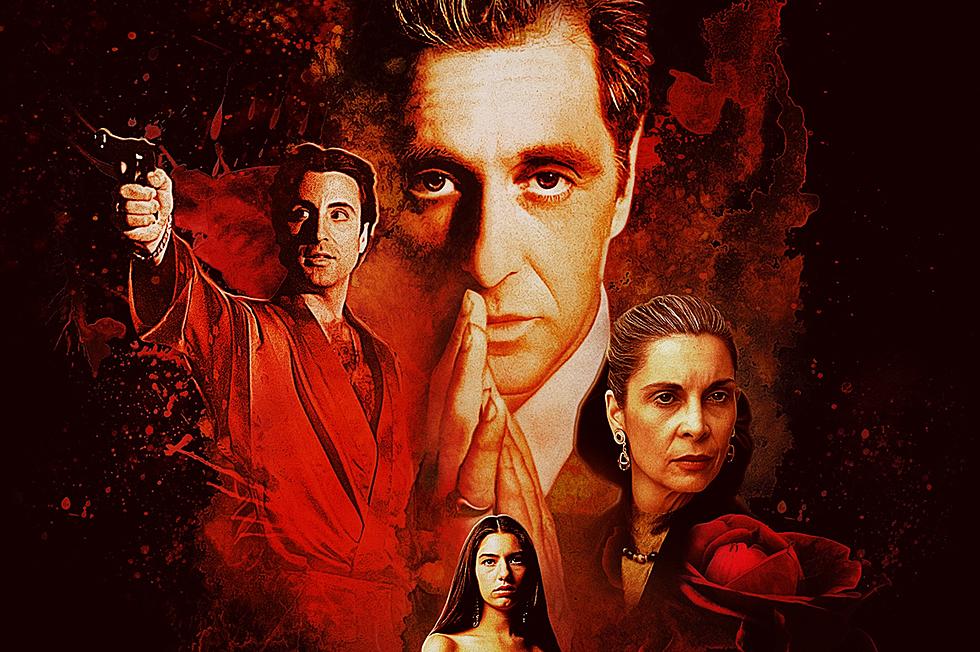 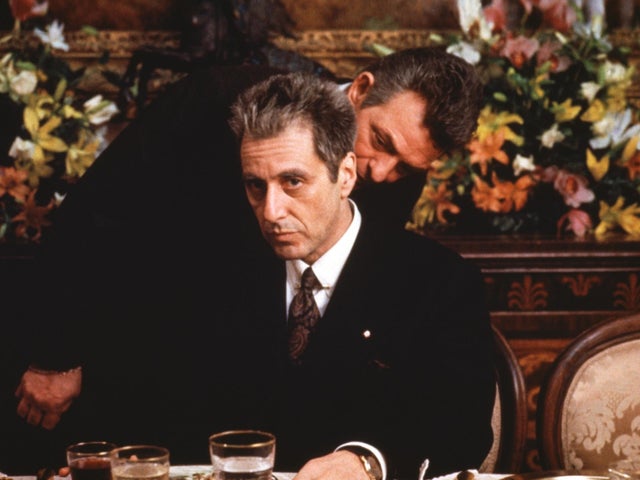 “‘Mario Puzo’s THE GODFATHER, Coda: The Death of Michael Corleone’ is an acknowledgement of Mario’s and my preferred title and our original intentions for what became ‘The Godfather: Part III,’” said Coppola. “For this version of the finale, I created a new beginning and ending, and rearranged some scenes, shots, and music cues. With these changes and the restored footage and sound, to me, it is a more appropriate conclusion to ‘The Godfather’ and ‘The Godfather: Part II’ and I’m thankful to Jim Gianopulos and Paramount for allowing me to revisit it.”

Coppola and his production company American Zoetrope worked from a 4K scan of the original negative to undertake a painstaking, frame-by-frame restoration of both the new Mario Puzo’s THE GODFATHER, Coda: The Death of Michael Corleone and the original The Godfather: Part III. In order to create the best presentation possible, Zoetrope and Paramount’s restoration team began by searching for over 50 original takes to replace lower resolution opticals in the original negative.  This process took more than six months and involved sifting through 300 cartons of negative.  American Zoetrope worked diligently to repair scratches, stains, and other anomalies that could not be addressed previously due to technology constraints, while enhancements were made to the original 5.1 audio mix.

The Blu-ray presentation will include the newly restored and re-edited film, an exclusive introduction by Coppola, and access to a Digital copy of the film.

Coppola’s masterful film adaptation of Puzo’s novel chronicles the rise and fall of the Corleone family and the saga is rightfully viewed as one of the greatest in cinematic history.  The Godfather: Part III was nominated for seven Academy Awards®, including Best Picture and Best Director*.  The film follows Michael Corleone (Al Pacino), now in his 60s, as he seeks to free his family from crime and find a suitable successor to his empire. 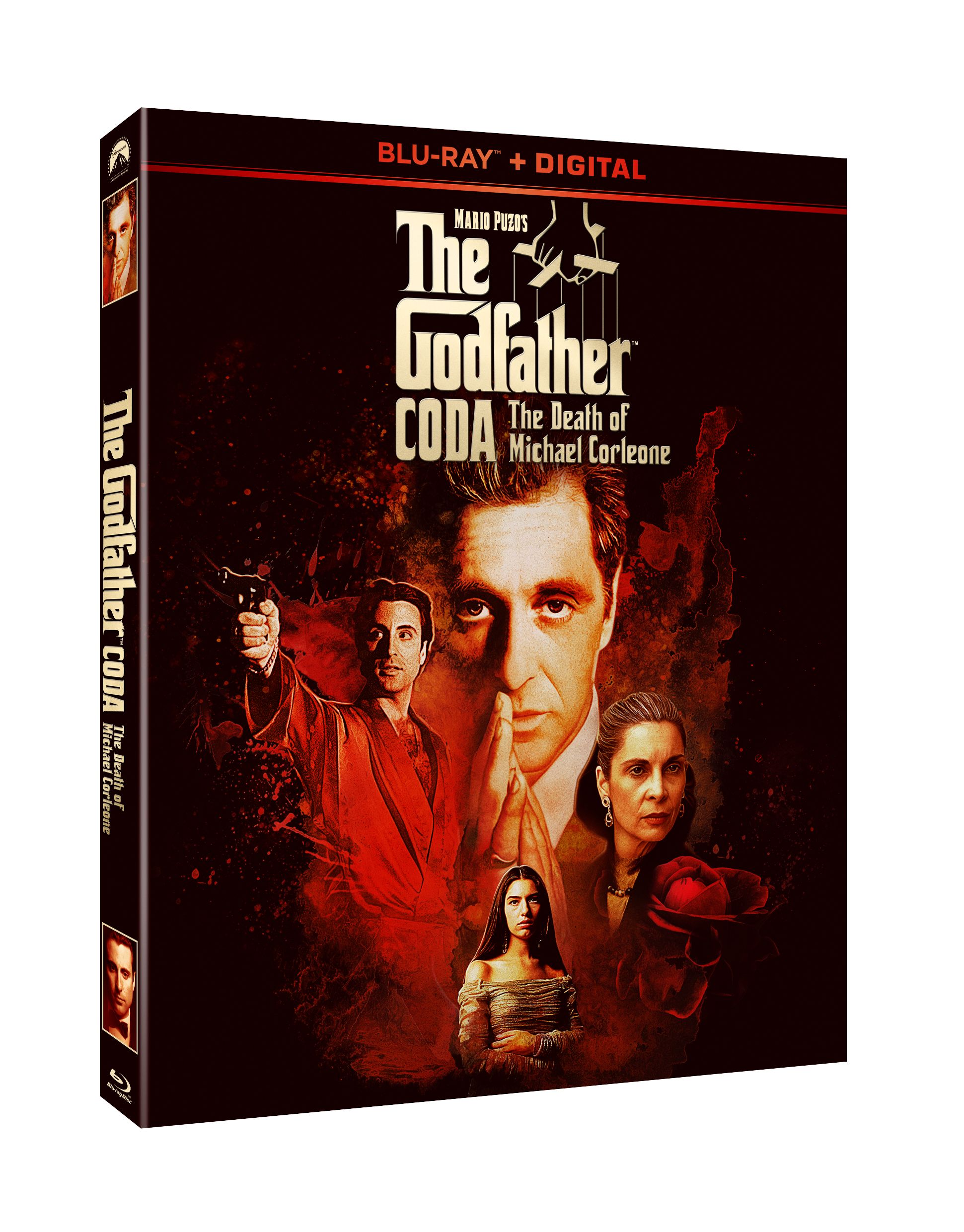