Nickelodeon Celebrates 20 Years of ‘SpongeBob SquarePants’ and All-New ‘Are You Afraid of the Dark?’ At NYCC 2019 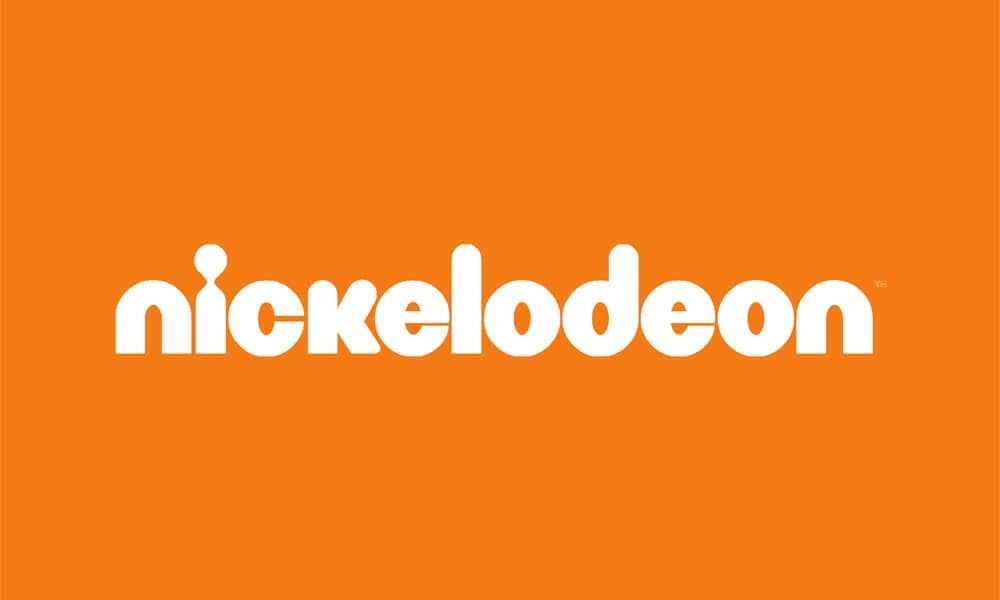 [vc_row][vc_column][vc_single_image image=”29212″ img_size=”900×500″ alignment=”center”][vc_column_text]Nickelodeon is coming to New York Comic-Con to help celebrate the 20th anniversary of SpongeBob SquarePants. The studio will also be bringing back their popular anthology series Are You Afraid of the Dark?

Fans in attendance will get to meet the voice actors and series executive producers at two panels at NYCC 2019. Attendees will experience a one-of-a-kind interactive SpongeBob game inside The Krusty Krab at Nickelodeon’s booth, which is located in the Crystal Palace.

We will have a SpongeBob Appreciation Day panel where the voice cast will perform a table read of a fan-favorite episode, as well as share highlights from the past 20 years and reveal what’s ahead for Bikini Bottom. They will also include a sneak peek of a brand-new half-hour special.

As For Are You Afraid of the Dark? Nickelodeon is reimagining its chilling classic in a limited series that will premiere this October. Prepare for three hour-long episodes where you will be introduced to the Midnight Society group. This group of kids will tell a terrifying tale about the Carnival of Doom that will then come to life.

Here is a breakdown of the panels released by Nickelodeon!

Rev up those fryers because it’s SpongeBob Appreciation Day! SpongeBob’s Best Year ever continues with a table read of a fan-favorite episode and all the latest Bikini Bottom news. Bring it around town to hear from voice actors Tom Kenny (SpongeBob), Bill Fagerbakke (Patrick), Clancy Brown (Mr. Krabs), Mr. Lawrence (Plankton) and Carolyn Lawrence (Sandy), along with co-executive producers Vincent Waller and Marc Ceccarelli about what it’s like to be part of this iconic Nickelodeon cartoon. So drop on the deck and flop like a fish, because we’re celebrating 20 years of nautical nonsense!  The panel is moderated by Tara Bennett (SyFy Wire).

Are You Afraid of the Dark?

Just in time for Halloween, let’s celebrate the return of the Midnight Society! Light the campfire and grab the Midnight Dust, because we’re telling you the tale of how Nickelodeon’s iconic horror series has been reimagined for a new generation. Featuring stars Lyliana Wray (Top Gun: Maverick), Sam Ashe Arnold (Best. Worst. Weekend. Ever.), Miya Cech (Rim of the World), Jeremy Ray Taylor (It Chapter Two) and Rafael Casal (Blindspotting). Writer/executive producer Ben David Grabinski and executive producer Matt Kaplan will also be on hand to share stories from the making of the limited series and show an exclusive clip.

What are you most excited about coming from Nickelodeon?[/vc_column_text][/vc_column][/vc_row]