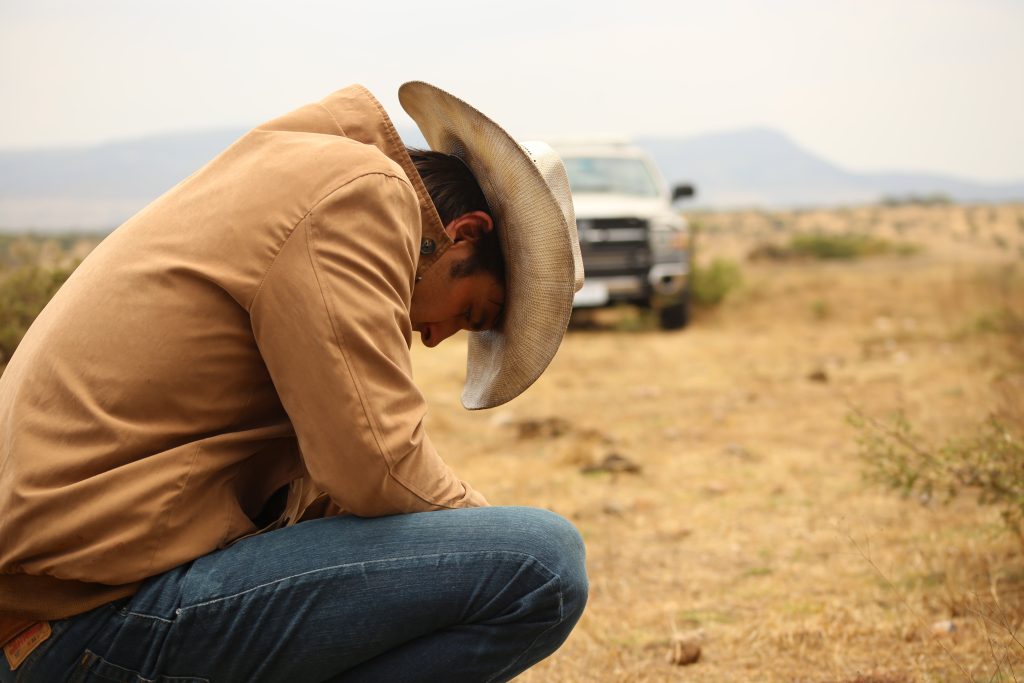 A modern Western inspired by the real-life “no man’s land” areas along the Texas-Mexico border. While out on a father-son border patrol, Jackson accidentally kills a Mexican immigrant boy. When his father tries taking the blame, Jackson flees south on horseback, becoming a gringo “illegal alien” in Mexico. Pursued from either side by Texas Rangers and Mexican federales, he journeys across Mexico to seek forgiveness from the dead boy’s father only to fall in love with the land he was taught to hate.

The world can be terribly limiting if you never step out of your comfort zone. It’s especially limiting as well as dangerous if you allow others to make your opinions for you, particularly when it comes to different people and cultures. While getting someone’s advice or firsthand experience can be helpful, nothing beats your own personal understanding. In addition, don’t allow one negative experience to be the sum of your outlook. The world is only a scary place when you make everyone in it a monster. And heights… heights are scary.

No Man’s Land is a chaotic lesson in empathy and humanity. The film is relevant, purposeful, and well-intentioned, however, the ending is rather problematic. It’s a story of redemption and realizations, but at its core is a fugitive film. Offering not only a fugitive storyline but potential love, heartfelt moments, revenge, and a tad bit of humor. Its combined concepts make for an enticing and slightly unpredictable viewing experience. As the tables are turned, the story somewhat presents itself as a walk in another man’s shoes. Which subsequently lends itself to some of the aforementioned themes. The film also showcases that no matter where you are in the world, most people are decent and caring human beings. As far as the ending, the film spends a great deal of time focusing on the empathy its main character is garnering. Only to then throw it all away by letting him and the viewer know that the life he took doesn’t mean that much. Nevertheless, I enjoyed the tone and what the film mostly accomplished. Its cinematography is done well, the score is great, and the story unfolds in an eventful way. Other than the ending, I enjoyed No Man’s Land. Its rewatchability is high. 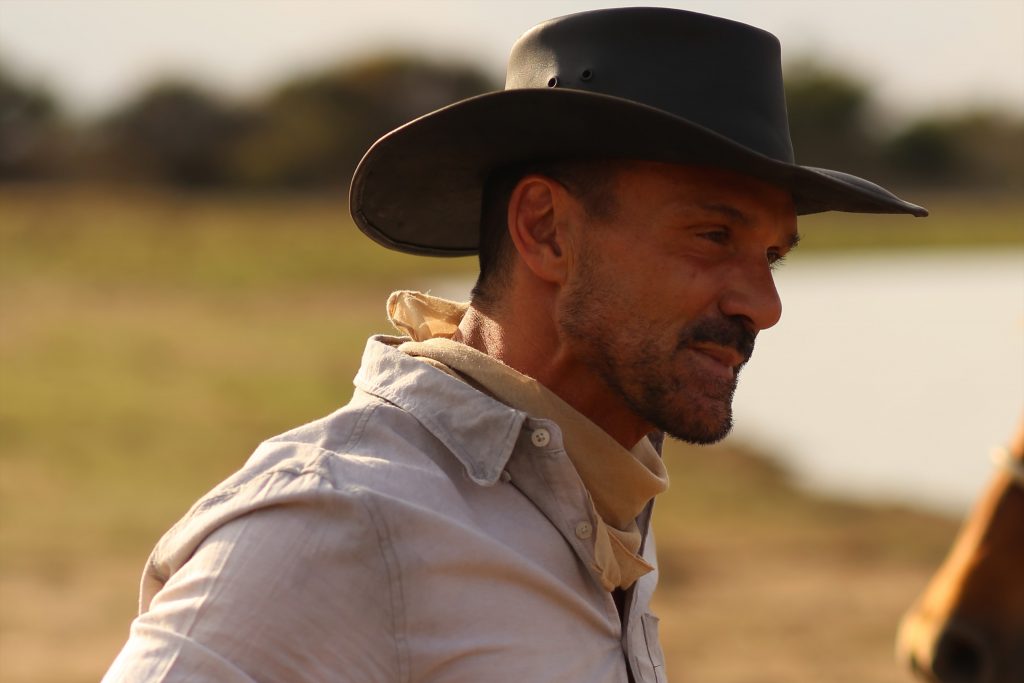 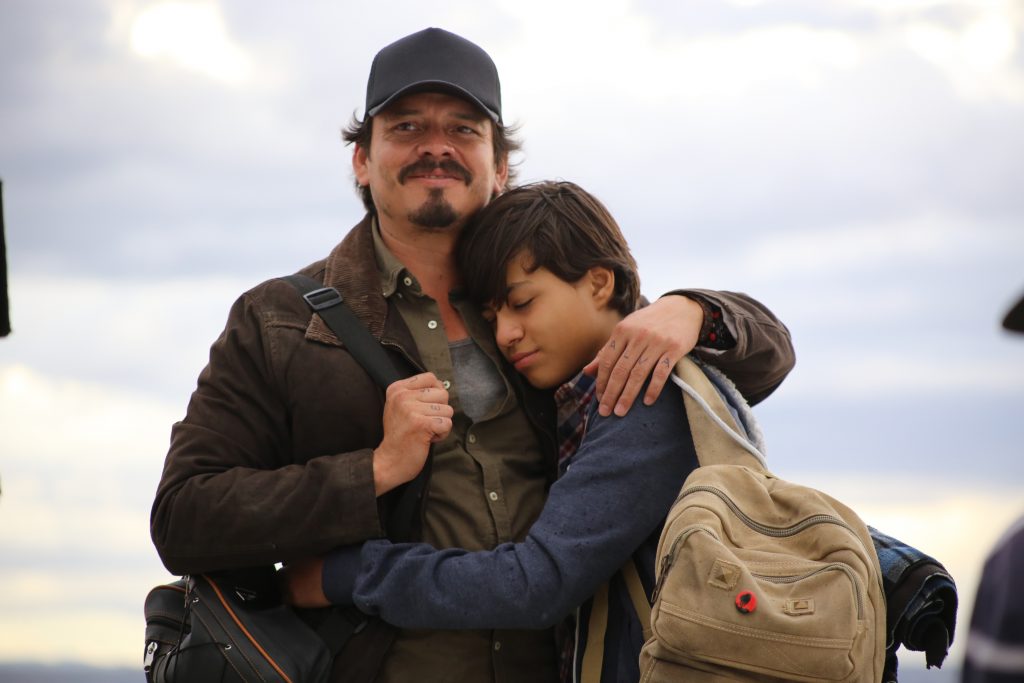 When Jackson Greer comes home for the summer, he wants nothing more than to work on the ranch with his family. However, he is a talented baseball player with a professional tryout in the coming days. His father is very adamant that he will not squander the opportunity by getting hurt working on the ranch. With the family land being right up against no man’s land or the Texas-Mexico border, they have had issues with constant trespassing as people flee to America in search of a better life. Unfortunately, when those fleeing Mexico enter through the Greer homestead, they unintentionally create problems for the Greers by freeing their cattle. As it has happened for years, along with racist rhetoric echoed in the States, a disdain for Mexican people has crept its way into the psyche of some of the family members. One night as Jackson’s father and brother decide to patrol the border, they eventually stumble upon a group of people lead by a man named Gustavo. Known as The Shepard, Gustavo is leading his sons and others into Texas when guns are pulled on them by the Greers. Jackson soon shows up to support his father’s efforts but makes a deadly mistake and shoots one of Gustavo’s sons. He then ends up fleeing deep into Mexico to avoid being arrested while also wanting to make amends for his wrongdoing. While there he realizes that what he thought he knew about the people and the culture of Mexico was all wrong.

Some may feel that film moves at somewhat of a slow pace but it is a necessary one. It allows you to become fully entrenched in the complexities of each character. I felt that the pace was perfect. 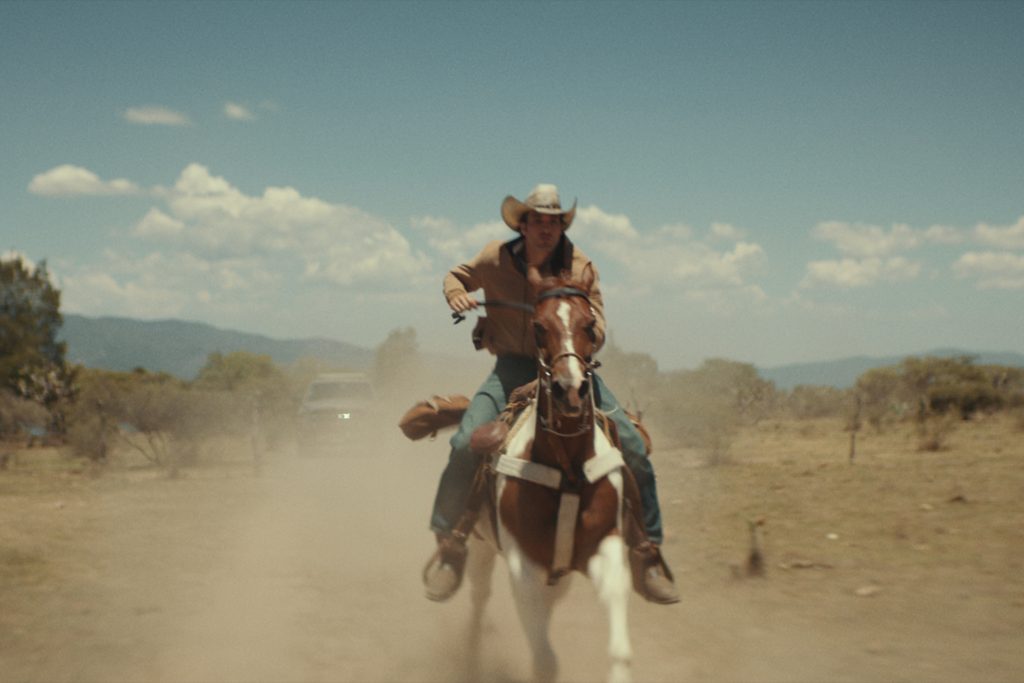 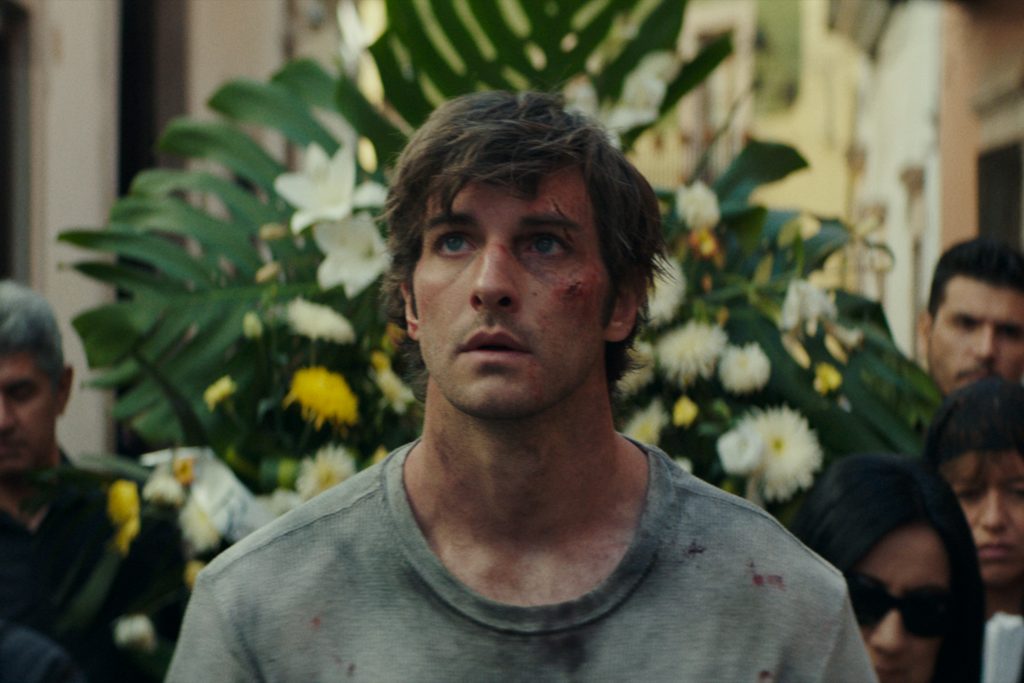 This cast did a great job. Jackson (Jake Allyn) is one tough character. I can’t remember the last time I’ve seen a character take such a beating that wasn’t in an action film. He is hardheaded, driven, strong-willed,  and in search of his father’s acceptance. Allyn’s character has great chemistry with Victoria (Esmeralda Pimentel). Their relationship could’ve morphed into a movie all its own. George Lopez plays a Texas Ranger named Ramirez and is my favorite part of the film. He is the majority of the film’s levity and it is perfectly placed. Bill Greer (Frank Grillo) isn’t the best person. However, you can empathize with his frustration but root for a change in his mindset. And then there’s Luis (Andrés Delgado, don’t mess with Luis. He’s relentless, ruthless, lost, and in some ways mirrors Jackson.

No Man’s Land is now in theaters and VOD. Stay safe and enjoy. 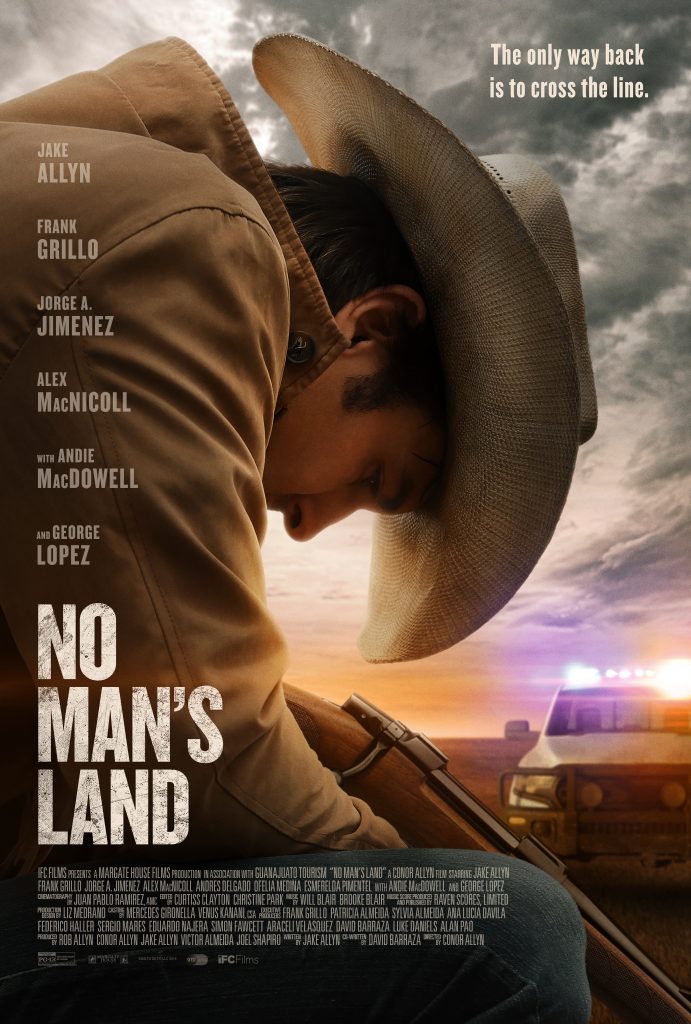