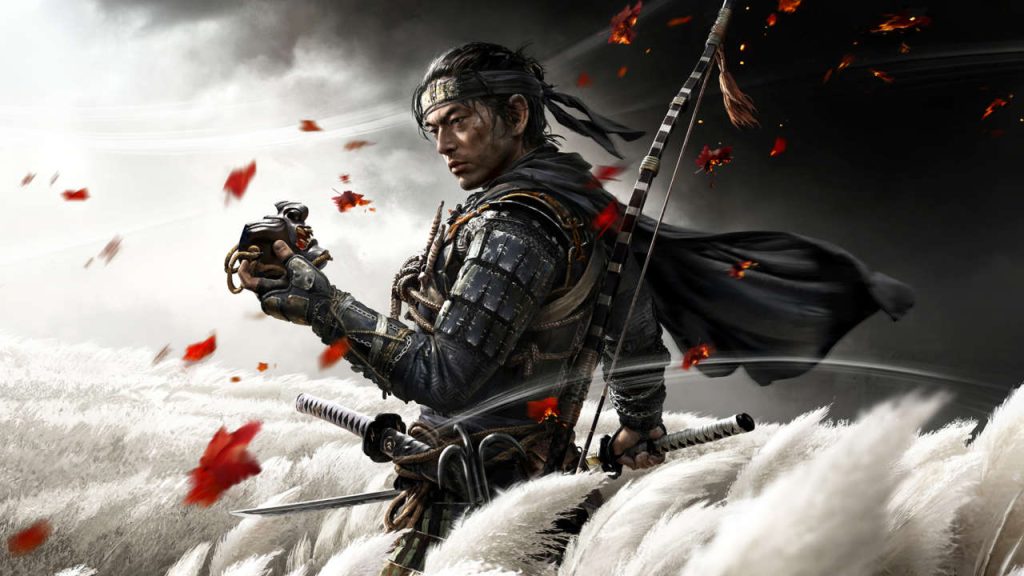 When I was in sixth grade, I had a Spanish teacher that came into class furious. Not because we behaved like spawns of Satan that week, but because of a Pokemon card. Back then Pokemon was the biggest craze and every kid had the game and collected Pokemon cards. If you don’t know, there was some controversy about Jynx. Jynx was basically the equivalent of Mr. Popo from Dragonball Z but with a blond wig.

My Spanish teacher was furious because he felt Jynx was a caricature of black people. Now here’s the thing: he wasn’t wrong to feel that way but he also failed to educate us on why or how he came to that conclusion. As kids, we argued it was just a monster among 150 others, and never gave it a second thought. Mind you, I grew up in a predominantly black neighborhood and this is a predominantly black school. Ignorance is bliss when you’re a kid in a broken educational system.

Fast forward to October ’04, after playing GTA 3 and GTA: Vice City we had gotten GTA: San Andreas. I was ecstatic and gleaming with joy, not just because it’s another GTA game but because this one is based on L.A. It’s heavily focused on black culture(e.g. music, fashion, slang). GTA has always focused heavily on all types of crime so I never cared that this installment had mostly black/people of color in the lime-light of some of the craziest crimes you can pull off. Drugs, drive-by’s, you name it – it’s in there!

As I got older and played more games I started to notice something – a lot of games I’ve been playing lacked…how can I say this? Color! I’m not talking about gradients and shades and contrast here. I’m talking about PEOPLE! The games that I’ve been playing all have the main character that you control, as white people. As a kid growing into a teenager in those times, I have to admit I was never really bothered by it.

Don’t get me wrong, there are a number of games that have characters that are Black/POC – which is great BUT hardly any that are the main character. There are a few exceptions and those, of course, revolve around the theme of the game. A few examples that I can think of would be Shenmue, the Persona series, and the newly released Ghost of Tsushima. As you can see these games are region specific. Another series which models itself after different regions of the world is Pokemon.

The first few generations of Pokemon were based on Japan and then they moved onto different parts of the world. The amount of foreign residents in Japan according to data from 2018 is 2.2%. Japan doesn’t collect data based on ethnicity/race, but only on foreign immigrants and Japanese citizens. I say that to emphasize the representation in their games, but when you have a global audience to cater to and you continue with this type of game model, then you have to start to look at things differently in how you make your game.

In the U.S. Nintendo/Pokemon had to censor the image of a Pokemon gym leader named Lenora from Pokemon Black & White. They changed her appearance from wearing an apron to having a pocketed shirt. Even in the games, she’s shown wearing the head scarf and an apron – which clearly depicts the “mammy” stereotype, in case you didn’t know, dates back to slavery. If you don’t believe me just google the Aunt Jemima syrup brand and the history behind that!

I’m not going to completely bash Pokemon for this, because they’ve gotten a better over the years. A clear example of that would be in their latest iteration Pokemon: Sword & Shield. The U.K. has a large Indian/Middle Eastern population(India was once under British rule), so in order to represent that properly they made a few key characters in the game resemble those that are of Indian ethnicity.

IGN had made a video titled “9 Awesome Black Characters in Video Games” where they gave you a list of games that span across a few console generations. One of my favorites being TellTale’s: The Walking Dead. This interactive story’s main protagonist is a black man named Lee that goes on a journey to survive the apocalypse with a rag tag band of survivors, one of them being a little girl named Clementine – who is also black. Here’s the thing: while the characters these games are indeed awesome – I personally feel there needs to be more games that wonderfully executes the stories of black/POC characters.

Apex: Legends is a great battle royale but there’s no story to it. One has to dig into the lore of the game to find out who these characters are and what makes them individually unique. I know there’s quite a few indie games that also have characters of color, but because they are indie games they tend to get looked over and hardly get any recognition. When making characters as diverse as the real world itself, it is incumbent upon developers to reflect that in their games. Let’s flip the script for a minute here – after nearly 50 years of the video games having Black/POC characters in EVERY game, wouldn’t you want to see some diversity too?