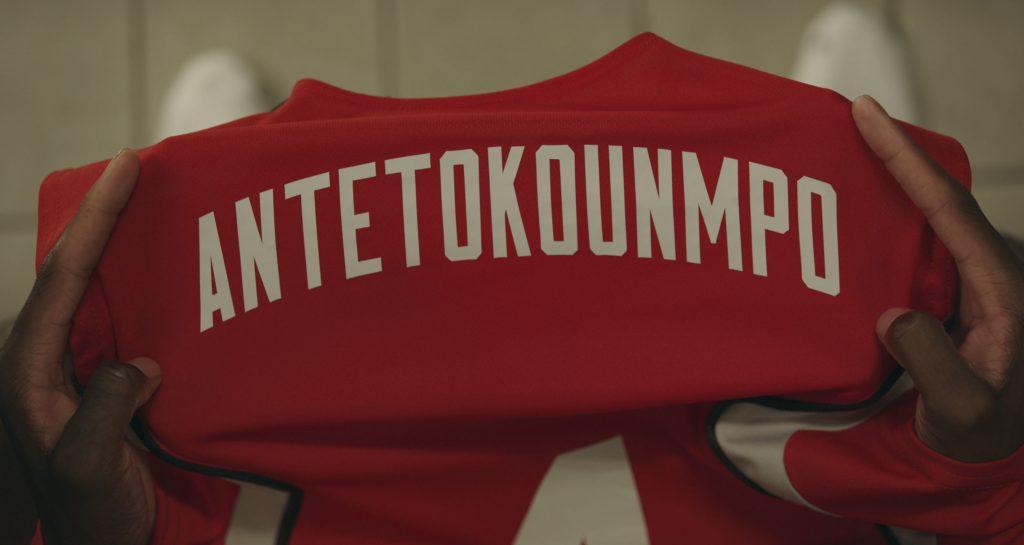 After emigrating from Nigeria to Greece, Charles and Vera Antetokounmpo (Dayo Okeniyi and Yetide Badaki, respectively) struggled to survive and provide for their five children, while living under the daily threat of deportation. With their oldest son still in Nigeria with relatives, the couple were desperate to obtain Greek citizenship but found themselves undermined by a system that blocked them at every turn. When they weren’t selling items to tourists on the streets of Athens with the rest of the family, the brothers– Giannis (Uche Agada) and Thanasis (Ral Agada)–would play basketball with a local youth team. Latecomers to the sport, they discovered their great abilities on the basketball court and worked hard to become world class athletes, along with brother, Kostas (Jaden Osimuwa).

Don’t let anyone discourage you from chasing your dreams. One of the biggest reasons people don’t reach them is due to a lack of patience and allowing the voice of others to pollute your mind. We tend to focus on the negative instead of the positive. We love to use hate as fuel to move us forward, but instead of proving haters wrong, we should think about those who love and champion us and prove them right. All you need is one.

“I will not leave my family behind.”

There are some that are good at basketball, and then there are others that will be remembered forever. Directed by Akin Omotoso, Rise is the inspirational true story of unrelenting effort and unlikely champions. When you’re a literal giant like Giannis Antetokounmpo with a larger-than-life personality and you play sports, fans and the general public tend to know a lot about you. However, there are always stories and details that may not be shared as well as depth that isn’t explored during interviews and press conferences. As jaw-dropping as some of the soundbites and video clips are, it pales in comparison to the continuing life story. Not only does this film fill in all the gaps to a story that many of us are familiar with, but it also introduces it to a new crowd that may be in search of a hero. Seeing it play out on screen in front of you is incredibly motivating. They had every reason to give up, but as we know now, they’re a family of winners.

Now, since this is a Disney+ project, the story doesn’t fully dance in the darkness. There are moments that as an adult, you just know that it was probably more intense and vulgar in reality. Instead of basking in moments that would make this film a total tear-jerker, the narrative focuses on the determined climb to the NBA superstardom. As sad and disheartening as the film begins, it becomes one of hard work, overcoming obstacles, dedication, and most importantly, love. There is plenty of basketball scenes to satisfy your action needs, a strong family that is the heart of the story, and even clips of the real-life brothers playing in the NBA. From four of the brothers sharing a single bed and the oldest being separated from them all, nothing was going to keep the Antetokounmpo brothers from success. With its themes of loyalty, faith, and family, Rise is a film the whole family can enjoy and learn from. The movie resides in a realm that is a few steps above Disney originals of the past, but in this case, it’s not a bad thing at all. I enjoyed Rise a great deal, you will too. Its rewatchability is med-high. 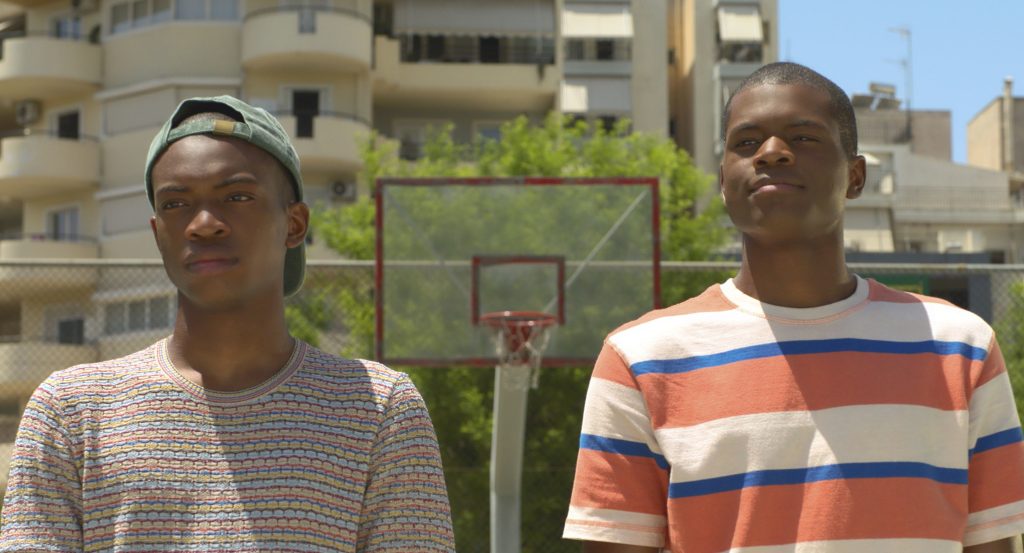 The film moves at a very measured pace. Even while attempting to cover close to 20 years of life, the inspiring story unfolds in a way that gives you an abundance of material without losing entertainment value. Seeing the details of this incredible story is what popped for me. Being a casual basketball fan, I was only partially familiar with the difficulties of the Antetokounmpo family. I am now an even bigger fan than before. How could you not be? 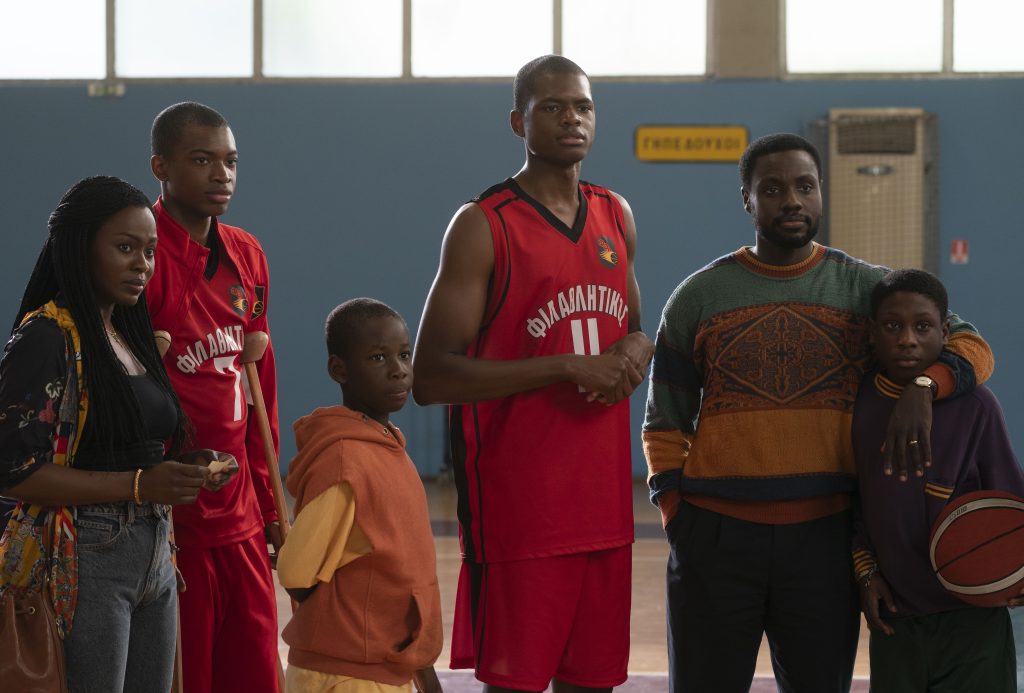 I really enjoyed the cast, especially the newcomers Ral and Uche Agada. What are the chances that they found two brothers with a similar build to a young Giannis and Thanasis, who are also Nigerian, and are decent basketball players? Slim, they are extremely slim. Moreover, they did an incredible job. Ral and Uche brought fresh exuberance to their roles of Thanasis and Giannis, respectively. The emotional aspects, as well as the athleticism, came naturally. We’ll surely see more of them in the future.

Rise is now streaming on Disney+. Stay safe and enjoy. 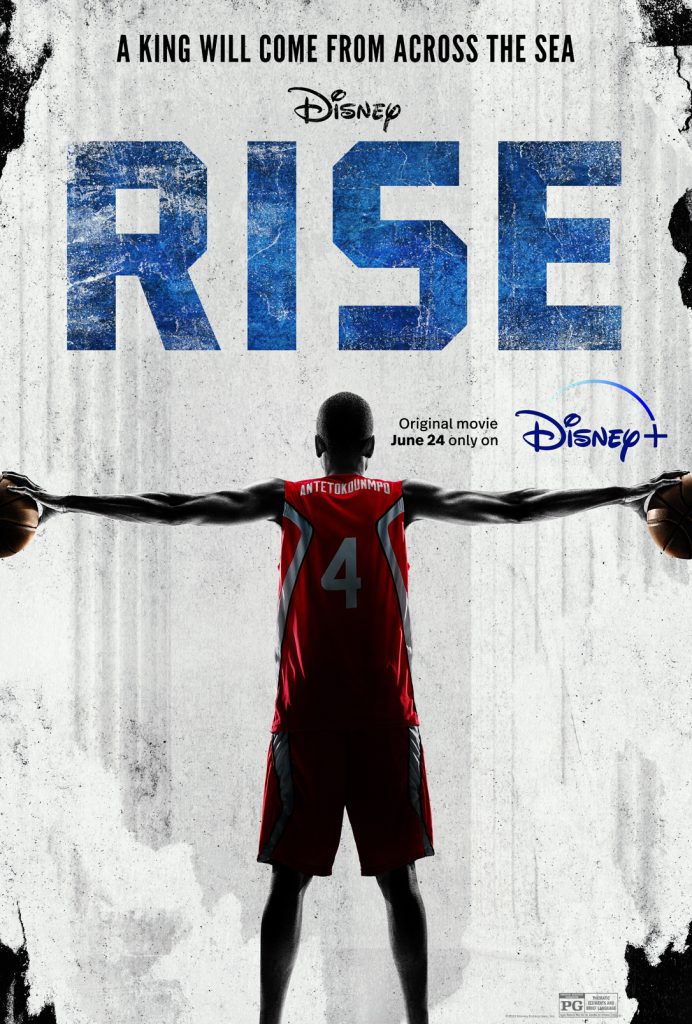