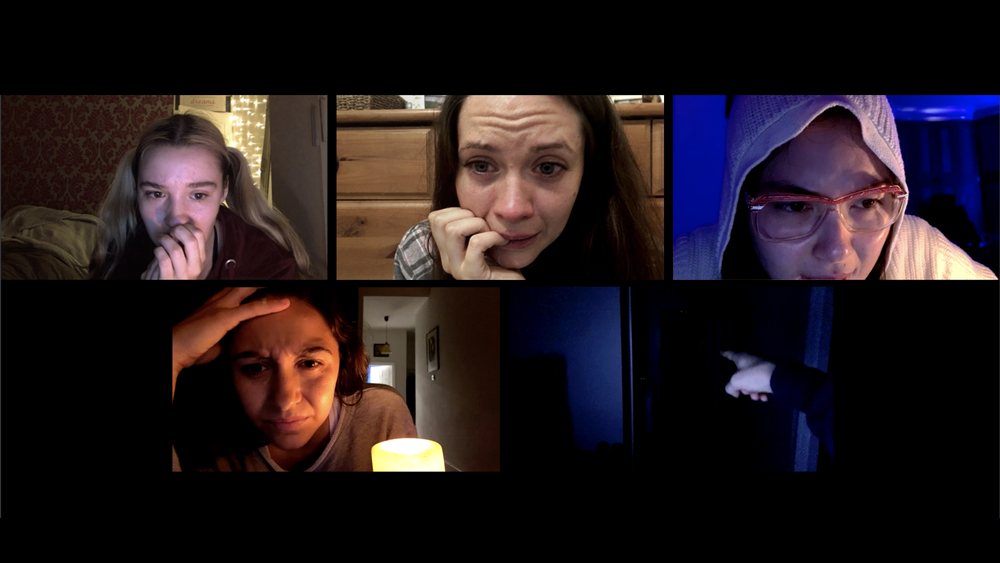 RLJE Films has announced that they will be releasing the Shudder original horror film Host on Blu-Ray and DVD on February 2, 2021. The film was shot remotely during quarantine and features groundbreaking scares, stunts, and surprises, all filmed by the actors in their own homes. The project was commissioned, written, produced and will be released in under three months. The film is Certified Fresh on Rotten Tomatoes with a 100 percent score on the Tomatometer.

Synopsis: In HOST, six friends hire a medium to conduct a séance during lockdown for their weekly Zoom call. Jemma decides to pull a prank and makes up a story about a boy she knew in high school who hanged himself. By doing this, Jemma inadvertently invites a demonic presence to cross over. Soon the friends begin noticing strange occurrences in their homes as the evil spirit begins to make itself known, and they all realize this night may be their last. 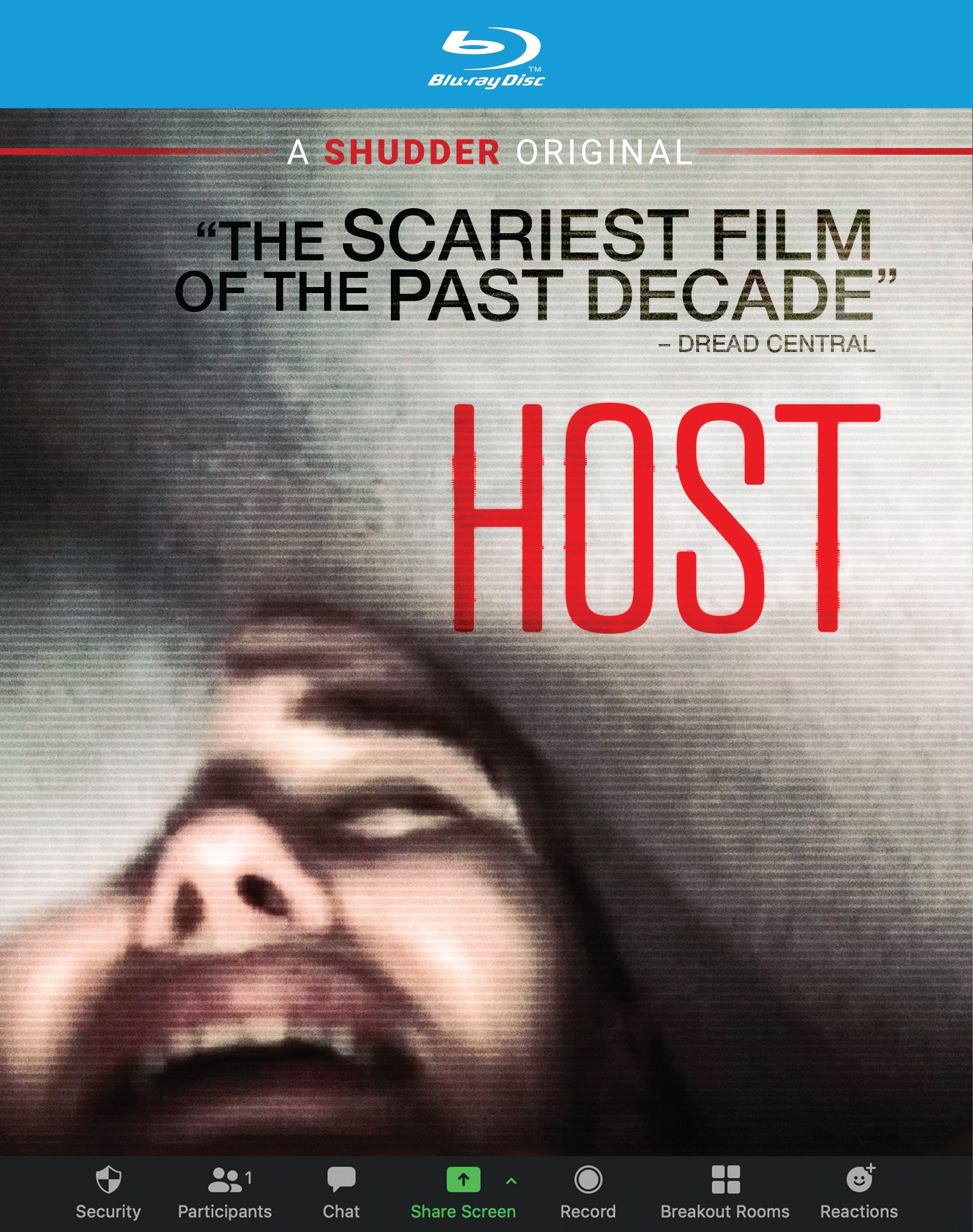