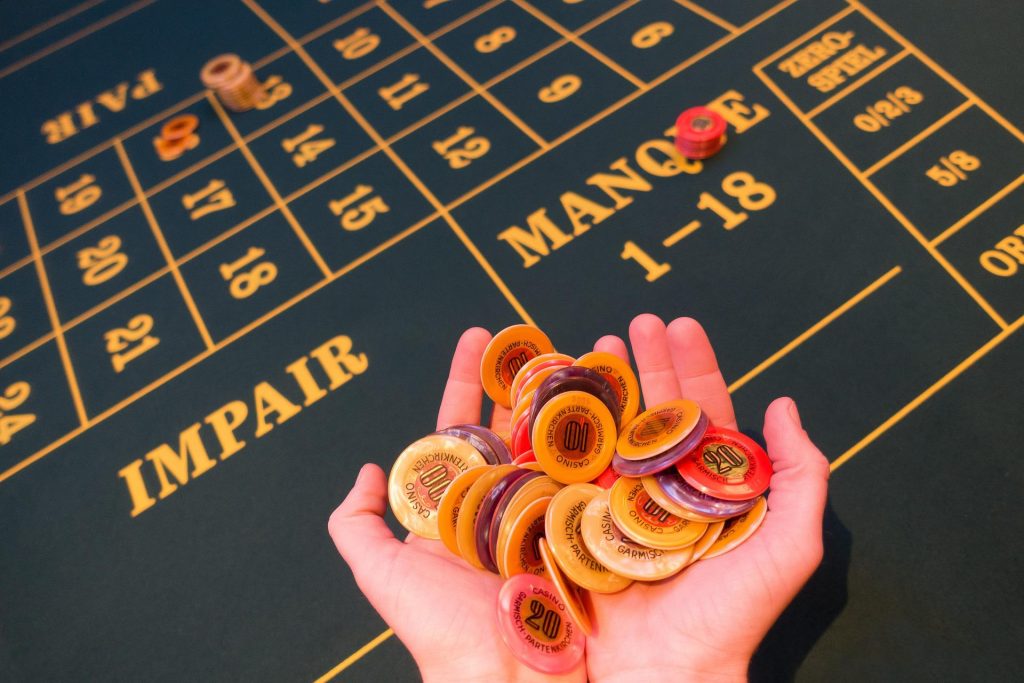 As a fascinating game of chance roulette remains a firm favourite both online and at land-based casinos. There is something about the spin of the wheel and anticipation when waiting for it to slow.

Today, we are going to take a look at the basic rules of online roulette.

First, you will need to find yourself a trusted online casino site which has a wide selection on offer both of roulette and other popular casino games like slots, blackjack, poker, and baccarat. Next thing is to choose which variation of roulette takes your fancy. You can always try some of the free/demo games to get a feel of the game before wagering any real money.

All roulette bets are divided into three main categories:-

The first two are offered by all roulette games with the third being more advanced and found in some roulette variants.

The main part of the roulette table is made up of numbers from 0 to 36 with the rest being divided into sections for placing bets on groups of numbers (odd/even, red/black, 1018/19-36, a column bet, and dozens.

Bets placed on numbers themselves are called inside bets, and the other sections are called outside bets. The house edge will vary depending on which type of bet you place.

In all there are seven types of inside bets:-

There are Five common types of outside bets:-

The Announced bet can be found in French and some European games and they all have individual French names.

If you are thinking about trying out any of these bets then do try them on one of the games you can play for fun to make sure you understand fully how they work.