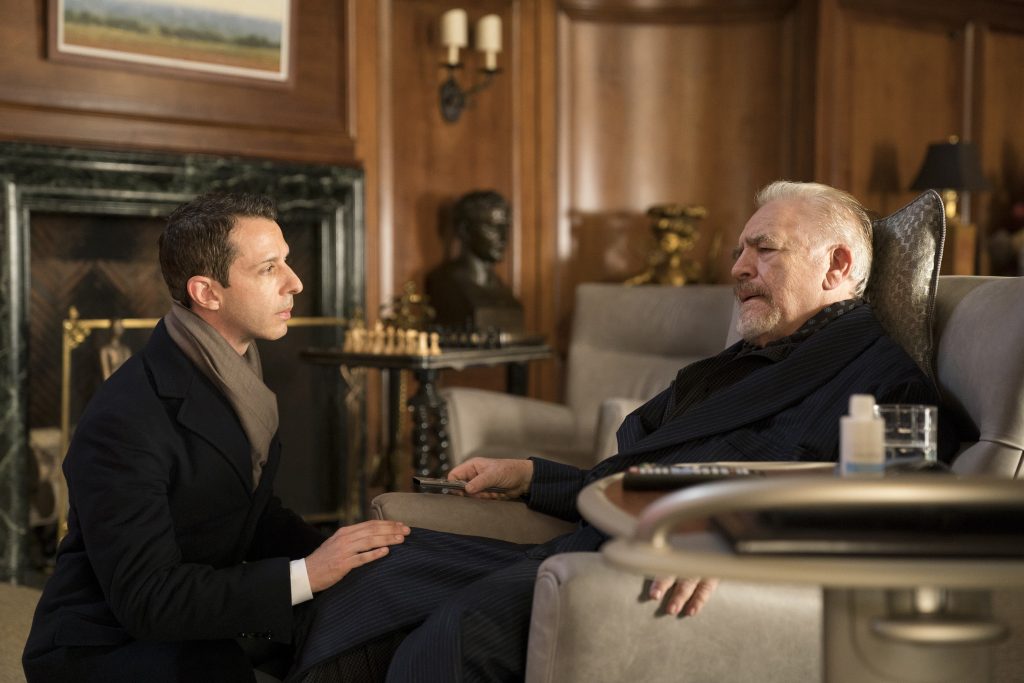 Synopsis: Succession explores themes of power, politics, money and family, played out within a rich and dysfunctional family whose patriarch, Logan Roy (Brian Cox), is CEO of Waystar Royco, one of the world’s largest media and entertainment conglomerates. Beginning where season one dramatically left off, the second season follows the Roys as they struggle to retain control of their empire amidst internal and external threats. While the future looks increasingly uncertain, it is the past that portends to ultimately destroy them, as each of Logan’s four children remains focused on personal agendas that may or may not sync with those of their siblings. As Kendall (Jeremy Strong) deals with fallout from his hostile takeover attempt and guilt from his involvement in a fatal accident at the end of season one, season two finds Shiv (Sarah Snook) poised to make her way into the upper-echelons of the company, while Roman (Kieran Culkin) decides to reacquaint himself with the business by starting at the bottom, and Connor (Alan Ruck), who’s long eschewed the Waystar machinations, launches an unlikely bid for president. Blending high drama with sharp humor, Succession promises plenty of palace intrigue as this emotionally-challenged family navigates a rapidly changing media landscape and the looming question of who will take over in a post-Logan world. 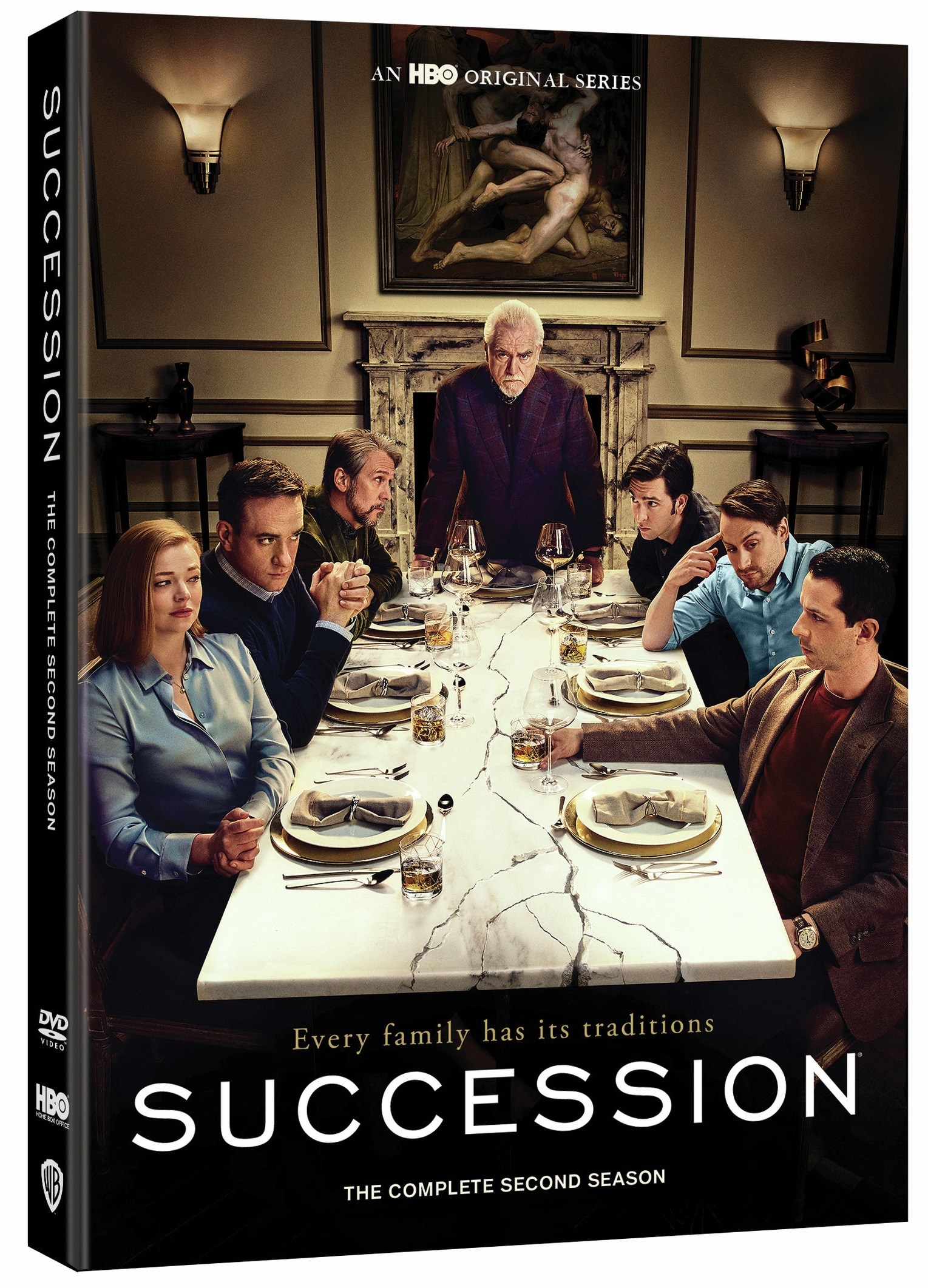