The Game is Not Afoot: Enola Holmes Is a Boring Attempt to Make the Legend of Sherlock Appeal to a Younger Audience 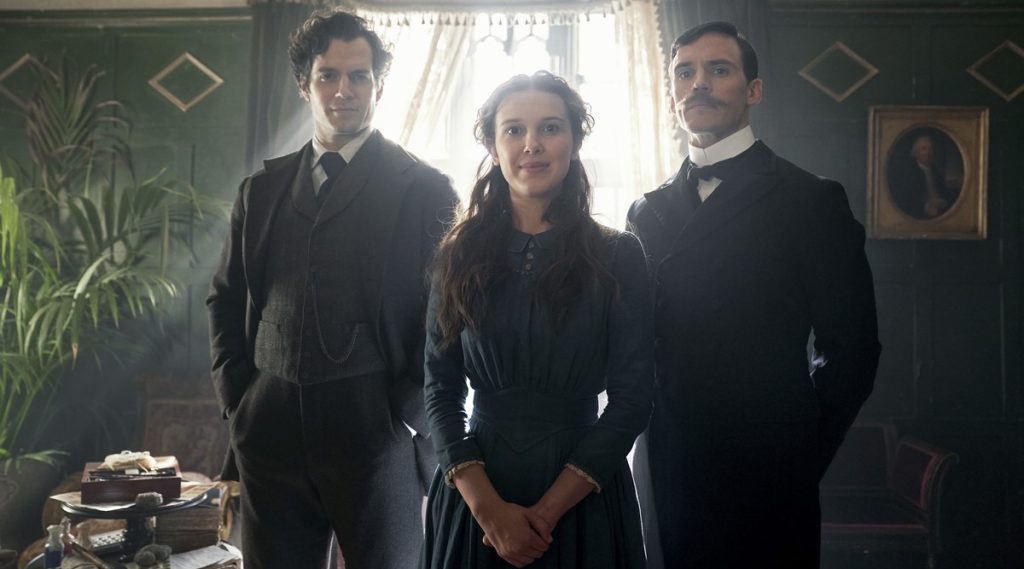 Millie Bobby Brown is a young and thriving actress in Hollywood – having gained popularity ever since she premiered in Netflix’s Stranger Things. Pair her with the incredibly popular Henry Cavill and you would think you have a reasonably good Netflix film on your hand. Unfortunately, the streaming service just couldn’t hit the mark [again] when it came to their film. Regardless of its star power.

Who is Enola Holmes? 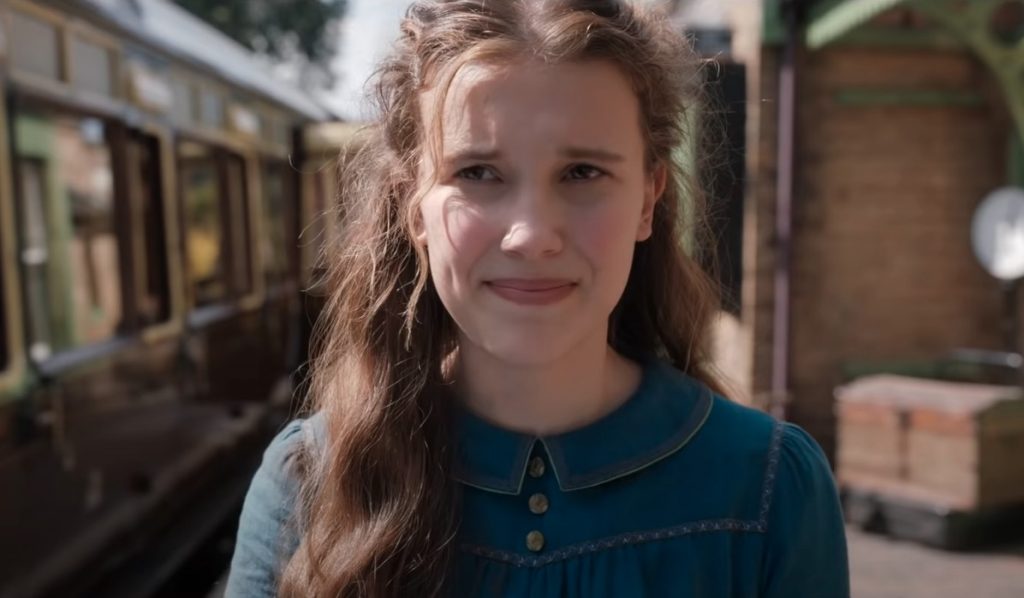 The legend of Sherlock Holmes is something that has been done repeatedly throughout the years. You have heard of Sherlock and you have probably heard of Mycroft. Who you probably haven’t heard of is Enola Holmes. Enola is not part of the original canon of Sherlock Holmes, which was created by Sir Arthur Conan Doyle. Instead, she’s based on The Enola Holmes Mysteries, which was created by Nancy Springer in 2006. Having a young adult novel be adapted and starring a very famous young adult actress definitely seems like a cash grab. People know Sherlock, now they get the young, spunky, rebellious little sister of the famous detective.

I Couldn’t Get Into It

Frankly, I found the film terribly boring. I do not feel that it accomplished in sending the message it was trying to. Rather than having these strong female characters show how they can survive out from under the light of the great Sherlock Holmes, they instead showed a character kicking and screaming through the film. In fact, the message was so painfully muddied that it needed to continuously make a villain out of Mycroft Holmes to show how big and bad he was to his younger sister. 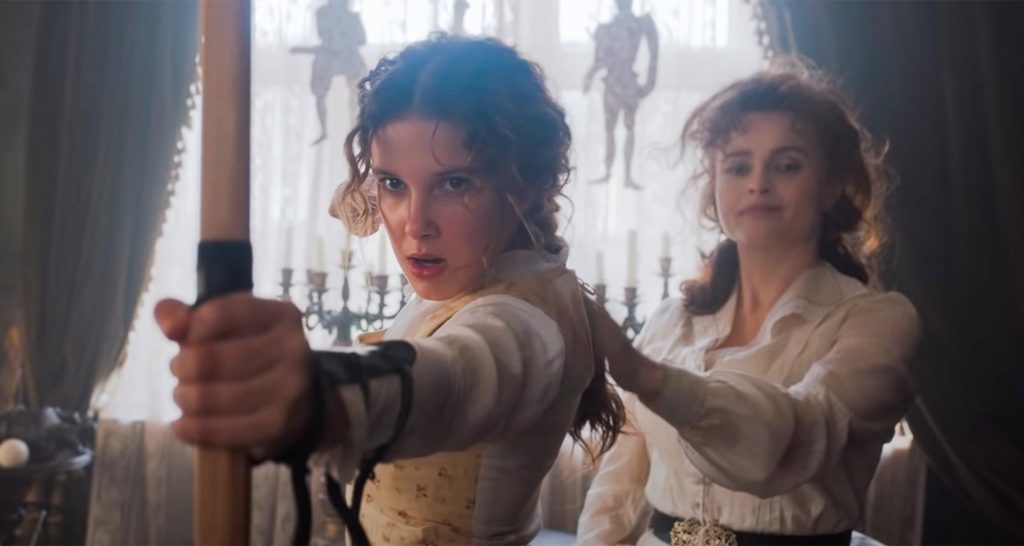 Despite being called Enola, virtually everything relies on the significance of Sherlock Holmes. And we know that Henry Cavill is a great actor, but his performance as Sherlock was muted. Wooden. It didn’t have to be. We see that in recent performances such as with Robert Downey Jr. and Benedict Cumberbatch. I have a suspicious the director told him to be so stiff, so to not possibly outshine Brown as Enola. 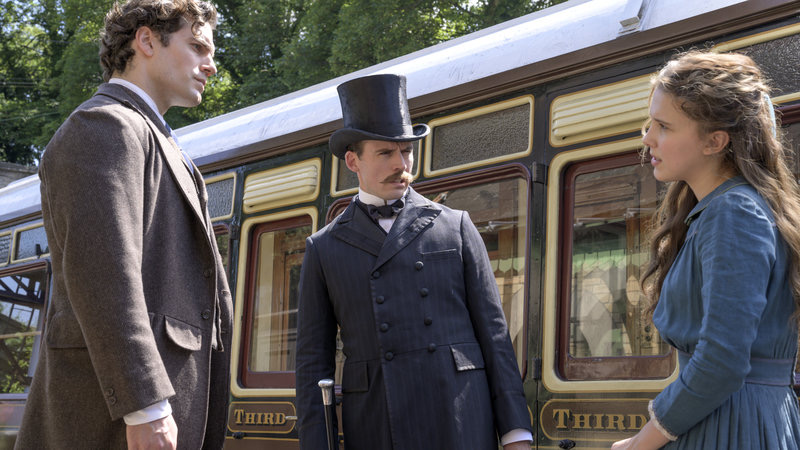 The person who did do the best in his role was Sam Claflin as Mycroft Holmes. He truly allowed himself to chew the scenes and as villainous as he was made to be seen, he act least acted. Although, I have to say it was slightly annoying seeing his character’s motivation, as Mycroft has always been a stick in the mud. But, they really went out of their way to make him the representative of how men treated women back in the day.

I also disliked the cheeky glances to the screen. All in all, it was a forced film that I found incredibly boring. I wish I could have nice things to say about it. I usually try to find the positives in every project I watch, but I could not find many. But, please let me know what you thought of Enola Holmes and what I may have missed!