The History Behind Your Favourite Casino Classics 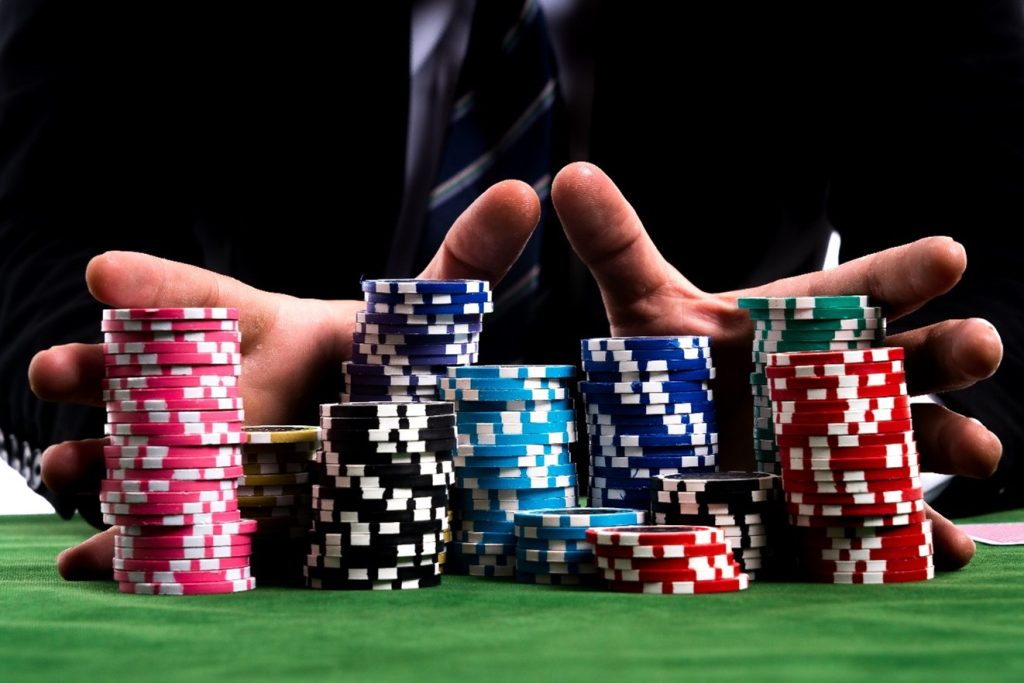 Whether you’re a new or seasoned player, when you think of casino games, there are a few that immediately spring to mind. The games that have stood the test of time and existed long before the first casino even came onto the scene. The casino classics. Games like Blackjack, Roulette and Poker have each paved their way throughout history and become a casino staple in their own right, before seeping into the online world and becoming some of the world’s favourite online casino games, too.

So, join us as we take a trip back in time to discover a brief history of some of your favourite casino classics…

Many historians believe that Blackjack, which was originally known as Vingt-et-Un, originated in French casinos around 1700. The name itself is a direct translation of Twenty-One, which is why the game is still commonly called this in the modern-day. It’s believed that Vingt-et-Un was derived from popular French card games at the time like Chemin de Fer, for example, which was played at the French Royal Court during the reign of King Louis XV.

In the 18th century, Vingt-et-Un made its way to American shores with the help of French colonists, where it could be found in the newly-legalised gambling halls of New Orleans in 1820. Then, it was in the 20th century that the game became known as Blackjack. This was due to a bonus payout offered by casinos to help promote the game. As the offer faded out, the name stuck.

Whilst games with similar concepts to that of Roulette have appeared all throughout history, the primitive version of the Roulette wheel that we know and love today was created in the 17th century. As a matter of fact, this wheel was actually invented by accident, as French mathematician and physicist Blaise Pascal sought out a way to defy physics with a perpetual motion machine.

It was this wheel that then rose in popularity until 1842, when French brothers Francois and Louis Blanc revolutionised Roulette. They did this by removing the double zero pocket, leaving only the green single zero pocket and reducing the house edge from 5.25% to 2.70%. This version later became known as European Roulette.

Then, Prince Charles of Monaco heard of the success of this Roulette wheel, and struck a deal with Francois to open the first modern casino of the time, in the hopes of saving himself from financial issues. The Monte Carlo Casino was created in 1865, and the European wheel took pride of place. As it continued to rise in popularity throughout the world, the iconic game was one of the first to make its way onto online casino sites when the first one opened in 1996.

Arguably one of the most famous casino games, Poker is believed to have ancient roots that date back nearly 1000 years. Variations of the game can be traced back to a domino-card game played in the 10th century by Chinese emperors. However, in Europe, Poker dates back to the 17th century, where its predecessor was known as Poque, and could be found in France.

In the 1800s, the game found its way onto North American shores, where Poker rapidly spread up the Mississippi River and throughout the country, thanks to the popular trading route. After surviving wars and becoming a staple of Wild West saloons in the 1870s and 1880s, Poker continued to adapt, and popular versions that we play in the modern-day were created, including Five-Card Draw, Seven-Card Stud and Texas Hold’em.