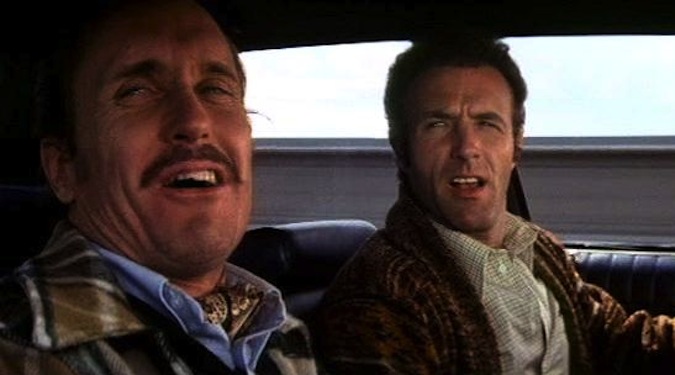 Elite assassins Mike Locken (James Caan, Rollerball, The Godfather, Misery) and George Hansen (Robert Duvall, Apocalypse Now, The Godfather, Hotel Colonial) take on jobs too risky for even the CIA to handle. They’re best friends, superior marksmen and on the A-list when it comes to killing. But when one high-powered hitman betrays another, the intrigue, the violence and the thrills become more than just a dangerous game of who-kills-whom first. It becomes a very personal war! Directed by legendary director Sam Peckinpah (The Wild Bunch, The Getaway, Bring Me the Head of Alfredo Garcia). The film also stars Arthur Hill (Future World, The Andromeda Strain, Harper), Bo Hopkins (A Small Town in Texas, Mutant, Midnight Express), Burt Young (Rocky, Amityville II, Convoy), Mako (The Sand Pebbles, An Eye for an Eye, Conan the Barbarian), Helmut Dantine (The Story of Mankind, The Wilby Conspiracy) and Academy Award® winning* actor Gig Young (They Shoot Horses, Don’t They?, Game of Death, The Tunnel of Love). Now see this exciting action film in HD!

For thoughts on The Killer Elite, please check out our discussion on The Video Attic:

The Killer Elite returns to Blu-Ray with a digital AVC encoded 1080p transfer derived from a new 2020 restoration. This film was released previously on Blu-Ray via Twilight Time which is long out of print. I have never seen that disc, so direct comparisons cannot be made. Overall, this new presentation is mostly pleasing throughout with only a few marks against it. Clarity and detail is strong with skin tones that look natural with subtle facial features easily distinguishable in closeups. Instances of print damage seem to have been cleaned up with only a smattering of specks and marks visible

One strange anomaly with this transfer is that the picture seems the slightest bit stretched, even if it is not hugely distracting in motion. This transfer maintains the natural film grain of the presentation which enhances the level of detail. You can find some nice textures within the clothing and the production design. Colors appear stable with some of the deep hues in the clothing making an impact. Black levels are admirable in their depth with only a slight decrease in detail in some darker scenes. This new presentation from Scorpion Releasing is a pretty good representation of the film.

The Blu-Ray disc comes with a lossless DTS-HD 2.0 Master Audio track that gets the job well enough but does not seem as commanding as it probably should. The Jerry Fielding score used in the film provides a baseline disquieting atmosphere for this story that maintains excellent fidelity. Environmental sounds such as motors and waves come through well alongside everything else. Dialogue is very clearly defined and does not get lost among the more chaotic developments. While the track never seems to be suffering from wear and tear, the sequences that should pack a bit of a punch seem to be a bit anemic in terms of the low end. The track is far from horrible, but it is weaker than you might want. Scorpion Releasing has provided a pretty decent audio presentation. This release includes English SDH subtitles. 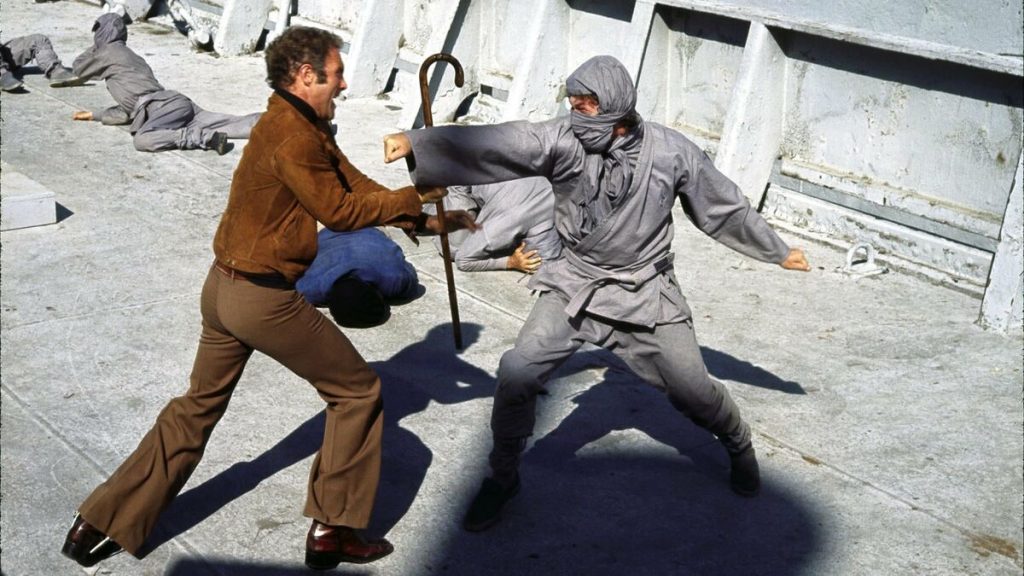 The Killer Elite is a film with a lot of great individual elements which struggle to gel together in the frankly chaotic narrative. The film begins with an intriguing betrayal which sets the stage for two titans of the movie industry to square off against one another, but this thread is diluted somewhat with a myriad of competing plot points that do not seem to belong in this film. It still amounts to a fun time, but more so in a messy way that does not endure as long as a genuinely great film. Scorpion Releasing and Ronin Flix have released a new Blu-Ray with a solid A/V presentation and some fun special features. If you are a fan of Sam Peckinpah you will be glad to at least have this one easily available again.

The Killer Elite is currently available to purchase on Blu-Ray.

Disclaimer: Scorpion Releasing and Ronin Flix have supplied a copy of this disc free of charge for review purposes. All opinions in this review are the honest reactions of the author.